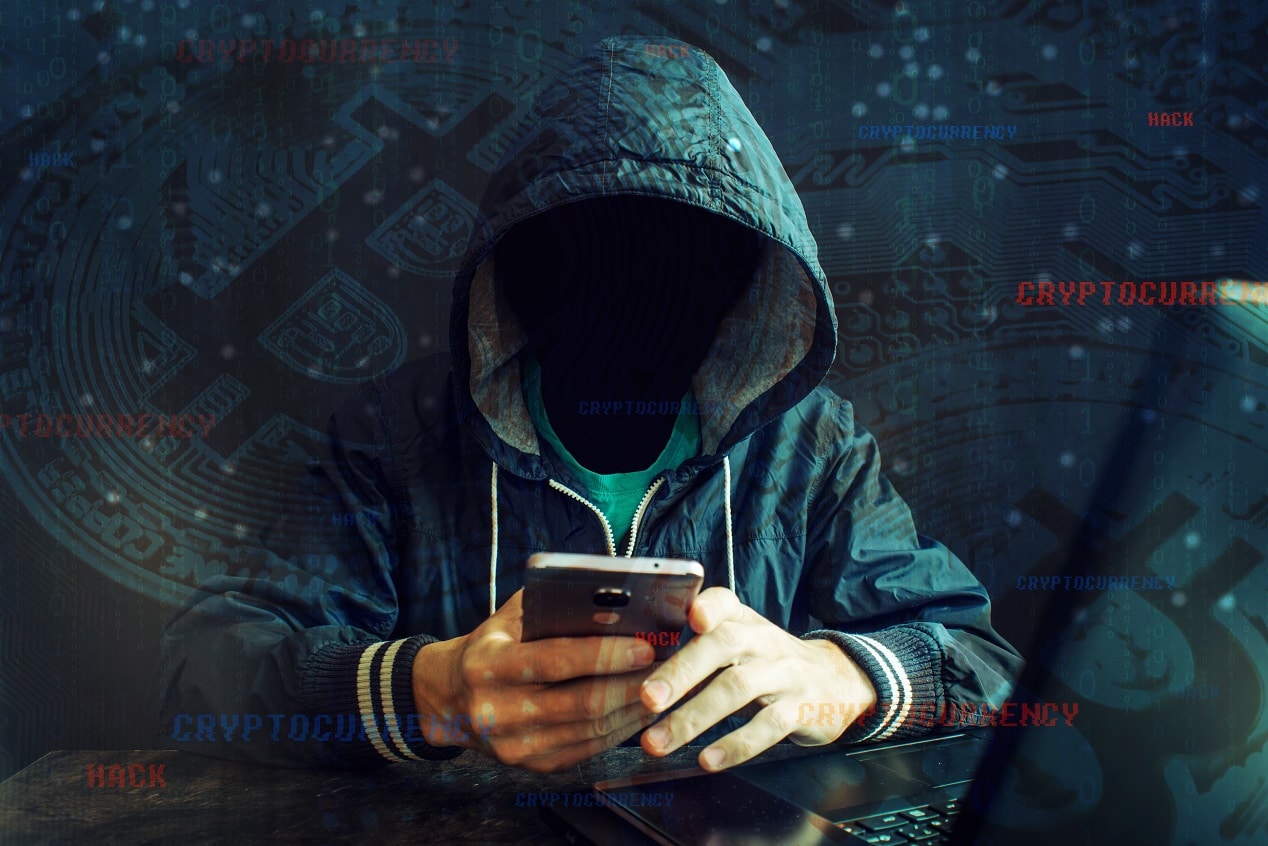 The Russian police have arrested a crypto-jacking post office head, who used computers in his post office branch to mine digital currencies. According to local reports, the now-former regional post office head used to illegally mine cryptocurrencies while on the job.

The local police started investigations on the former post office chief who managed to use his branch’s computers to obtain digital currencies. in a town of Mineralnye Vody located in the South of Russian.

As per the report by the local news outlet, the SU Investigative Committee of Russia for the Stavropol region; the former regional head allegedly installed specialized hardware on the office’s computer system and mined digital currencies for almost six months. The project set by the crypto-jacking post office head dates back to September 2019.

Moreover, according to law enforcement, the Federal Postal Service of Stavropol Territory, suffered damages worth over 30,000 Russian rubles ($427.50). The former post office chief will be arraigned for “abuse of power,” as set forth by the law of the Russian territory.

The detectives in charge of the case are still in the evidence collection stage. In addition, the identity of the accused remains anonymous as the local authorities continue with investigations; with the criminal charges not yet filed.

Furthermore, a similar incident was reported in Russia’s city of Saint Petersburg back in March. The local authorities coordinated an operation to crack down Bitcoin miners in the region; who illegally consume $200,000 worth of electric power every month to run their mining operations.