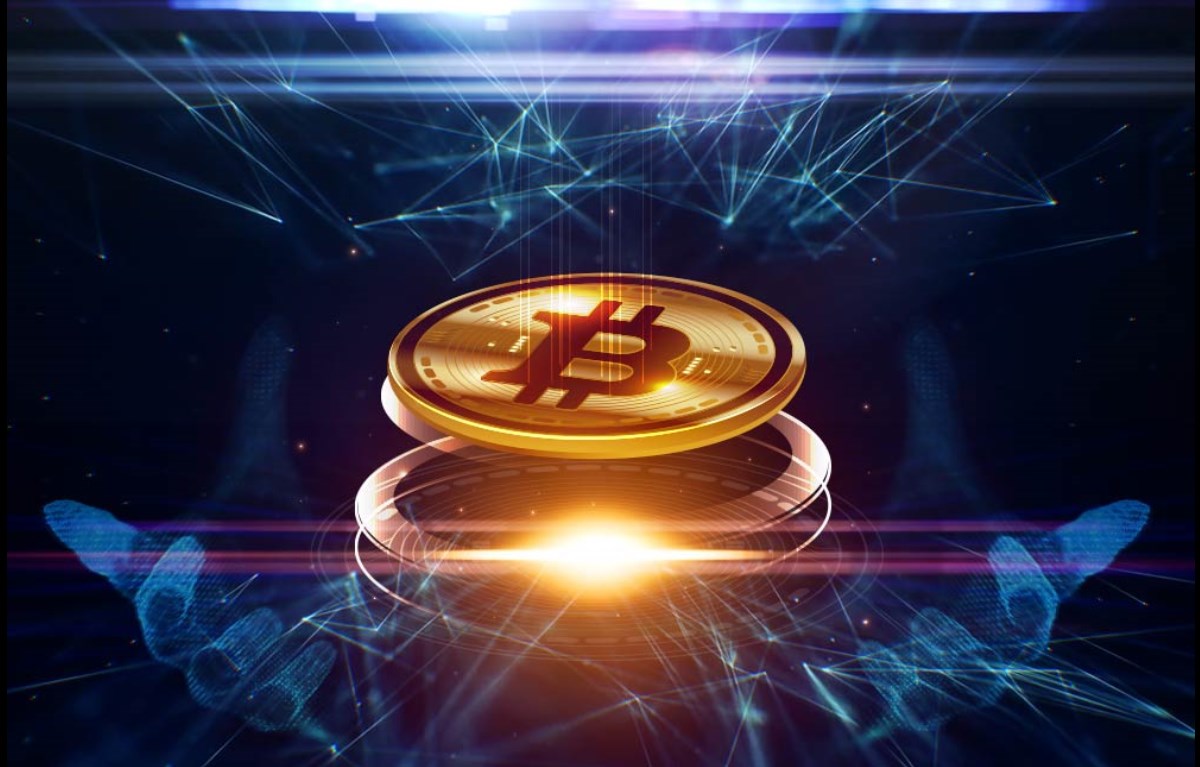 The process of crypto lending has gotten to be quite big. In fact, since the process was first introduced, as much as $8 billion in crypto funds have been borrowed by customers.

Crypto Lending Has Gotten Big Over the Years

Crypto lending can be very tricky in that the currencies backing the loans are often vulnerable to volatility and price swings. That’s why companies like Celsius Network – which specialize in building crypto loans for users – never do anything unless the loan is based on a stable coin.

Stable coins have come a long way in the digital finance space. While not as mainstream or as popular as bitcoin or Ethereum, they are powerful tools for institutional players and anyone else looking to avoid the hassle that comes with price swings.

Stable coins are often backed by certain forms of fiat, such as the U.S. dollar, the yen or the euro to ensure that the price of the digital currency in question hardly moves, and that people’s funds remain in “stable” condition.

Founder of Celsius Alex Mashinsky explained in an interview:

Everyone calls us ‘crypto lending,’ but there’s two very distinct and separate businesses: interest income and lending. Primarily, I call Celsius an ‘interest income’ business because 90 percent of our customers first come to us to earn interest and don’t need a loan. They used to keep their coins in cold storage or on an exchange, which pays no interest, whereas we pay our users 80 percent of what we earn on such deposits. Now, everyone can deposit their crypto with Celsius and earn high interest income as we lend their coins to institutions, similar with how Fidelity or Schwab lend your stock without your knowledge via SEC lending.

The process Mashinksy is referring to is often known as staking. It’s a system of earning interest in which multiple clients pool their crypto funds together. They can then earn interest on that pool because loans initiated by Celsius come from the interest seekers’ funds. As the company earns interest on the loans, so do those that own the funds.

The real shorting is only 20 to 25 percent of our loans. Most of the borrowing involves large institutions like Genesis or Galaxy using Celsius to do price arbitrage and market making, which does not take a directional bet on bitcoin. For example, they may want to take advantage of an opportunity where the price of bitcoin trades $300 lower on BitMEX than on Binance. They must buy bitcoin on one exchange and sell on another at the same time. If the price suddenly drops ten percent, they are exposed to losing ten percent, but by borrowing bitcoin, they are able to offset the risk of a large directional move and capture the spread in price.