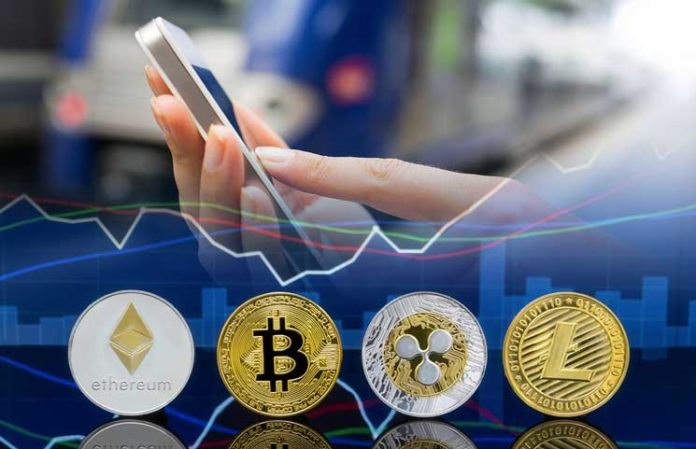 Blockchaincenter.net just launched an interactive map that visualizes the search interest by country for 10 of the most popular crypto assets including Bitcoin, Ethereum, and XRP.

Using data from Google Trends, Blockchaincenter.net says BTC, the largest cryptocurrency by market cap, remains by far the most searched coin around the globe with a dominance of 80.8%.

“Dogecoin is not in the Top 30 by market cap, for instance. Yet it is placed in the Top 10 of most searched cryptocurrencies.”

Bitcoin is followed by Ethereum (ETH), with a 13.7% share in search interest. Ripple’s native token XRP ranks third at 7.7%. Here’s a look at the worldwide search interest for the seven other altcoins in the index.

Meanwhile, Serbia, Russia, and South Korea headline the countries where Ethereum is searched the most. Countries with the highest search interest in XRP are South Korea, Japan, Ireland, Slovenia, and Australia.

Countries in Eastern Europe, namely Ukraine, Russia, and Serbia, are most interested in altcoins. Meanwhile, data suggests that Asia is the most open continent when it comes to exploring other cryptocurrencies.

Stacking Sats? Here Are Nine Ways to Earn Bitcoin in 2020

The Libra Association Rebrands Itself to ‘Diem’