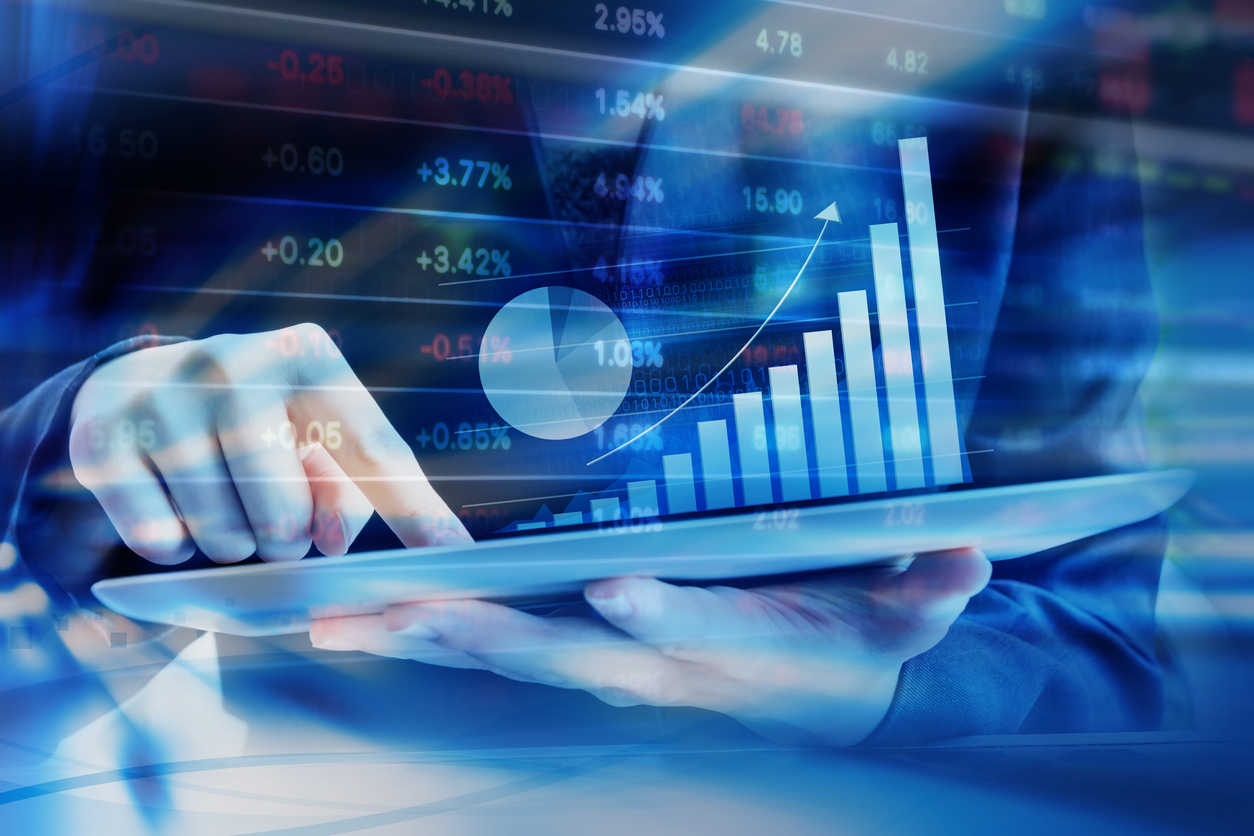 The importance of the crypto market cap is always dismissed or underestimated, particularly when it comes to the issue of trends. The figure is one of the most important in the crypto space because it shows the total amount going in and leaving the crypto market. With this, it is easier to get the health of the crypto market or know when a surge is about to be experienced. Like the last time that the market witnessed a surge, the market needs a new influx of cash.

An influx of cash might push the crypto industry to witness surge, experts say

A new influx of new cash into the market is always a significant catalyst for the market to make predicted surges, and the 2017 market surge saw massive amounts of money come into the market. As a result of the influx of cash, Bitcoin was able to hit the $10,000 mark and continued upwards. As of January 2018, the crypto industry’s total market cap was said to be around $767 billion bit soon decline to move to about $90 billion 11 months later.

The sharp decline was said to be due to the massive amounts of money that left the crypto industry within that space of time. Presently, the influx of cash has taken the crypto market to the level it was around November 2017, with the crypto market slowing down since March. Experts have said that the gear amongst investors, mainly the institutional that plays a big part in the movement, is still present. With the coronavirus pandemic forcing everyone off and destabilizing most economy and businesses, investors are still willing to hold on to their cash.

Stocks, Greed and Exuberance: 5 Things to Watch in Bitcoin This Week