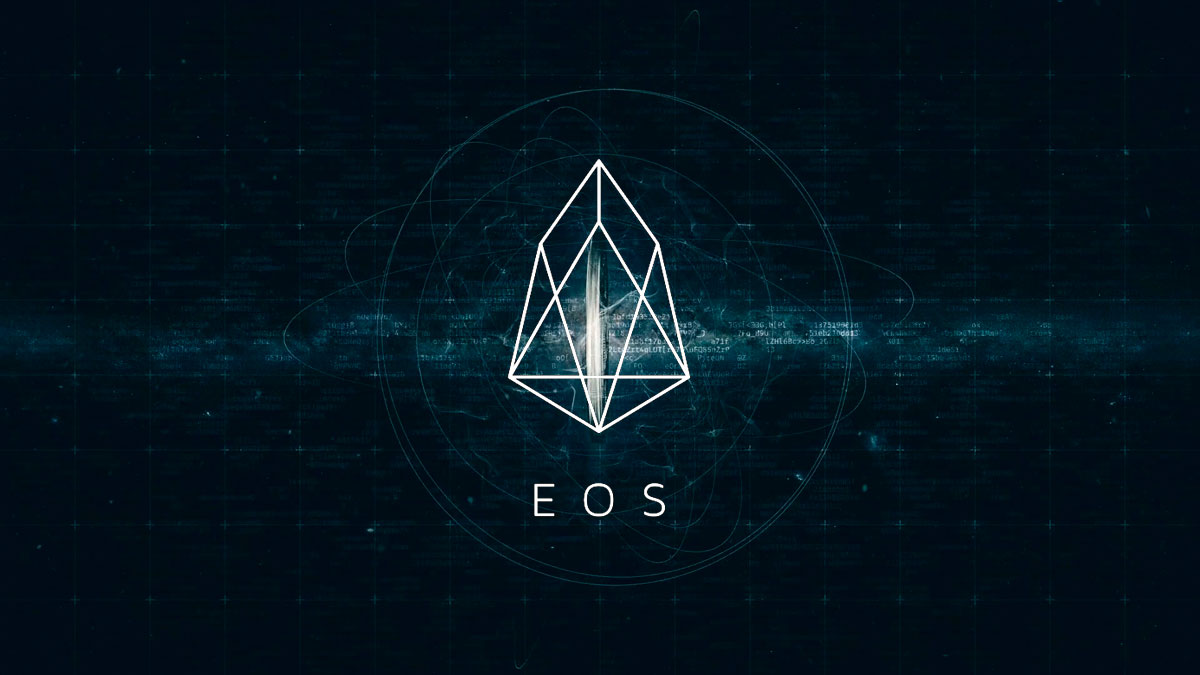 After months of delays, and a $150 million cash injection, the EOS-based Voice platform is now open for viewing.

The EOS-based crypto-based social media platform first conjured up by Block.one, Voice, today opened its doors to the public.

Anyone can now sign up to browse the site, which essentially functions as a decentralized version of Facebook or Medium. However, those looking to publish on the site will still be required to register until August 15.

The launch came earlier than anticipated; the public launch was supposed to happen after beta testing finished on August 15. “We opened up early. We couldn’t wait,” wrote Voice in a welcome email titled “Hello World.”

Today’s launch was announced by CEO Salah Michael Zalatimo. Zalatimo said the platform aims to bring “transparency, authenticity and humanity” back to social media, which Voice thinks is corrupt.

Voice’s progenitor, Block.one, is the same company that raised $4 billion to build the EOS protocol. Voice was originally destined for the EOS public blockchain, but now runs on a private version of the protocol.

However, the launch of Voice wasn’t straightforward and has arrived almost a year after Block.one originally intended. Block.one first announced the creation of Voice in June 2019, originally envisioning a full release for fall of that year.

In March 2020, Block.one pushed an extra $150 million into Voice. ($30 million had previously been spent on the Voice.com domain name).

Block.one CEO Brendan Blumer then announced that he was “handing the reins” to Voice CEO Zalatimo, and Voice ultimately broke off from Block.one to become its own company.

Zalamito today referenced the stalled release, writing: “We were prepping for a big reveal in the fall—but things changed. The world changed,” he said.

Zalamito added, “So, we’ve decided to open up our platform now and invite the community to be a part of the building process.”

Voice joins a long list of applications that have sought to democratize and monetize social media. Some, such as DLive, found brief success, while others, such as Steem, have struggled through various controversies.

As companies boycott Facebook and Trump clashes with Twitter, perhaps Voice will be able to make itself heard.

Why Top Traders Expect Bitcoin to Hit $13,000 Despite Short-Term Weakness