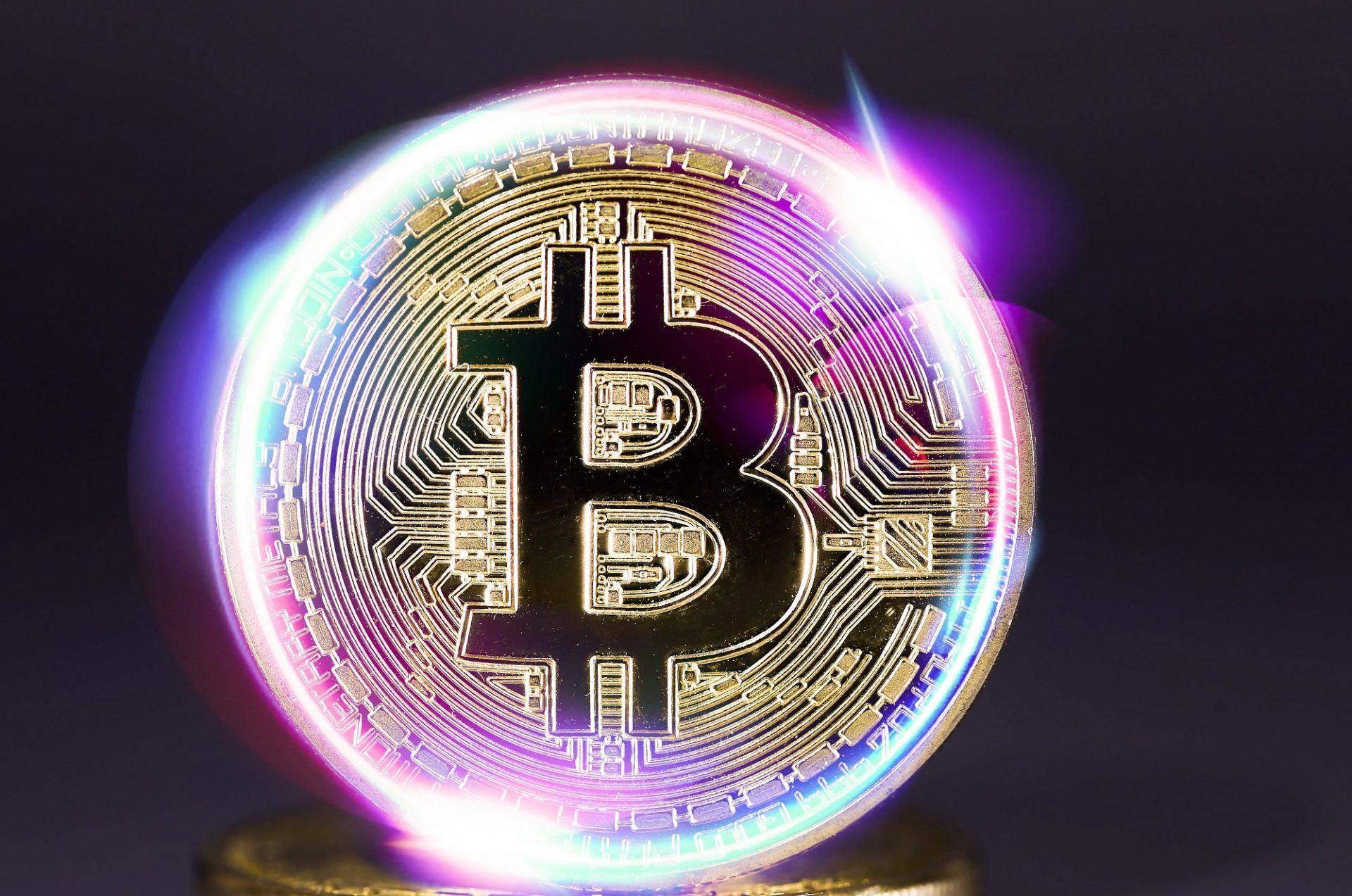 A widely-followed crypto analyst says Bitcoin appears to be set for a significant pullback.

The pseudonymous trader Dave the Wave tells his 32,000 followers on Twitter that Bitcoin is losing its bullish steam as the top cryptocurrency struggles to convincingly take out the diagonal resistance that has kept the market in a downtrend since 2018.

Dave says the Gaussian channel has historically appeared to signal the formation of a base. Assets often establish a solid base once buyers are willing to step in and set the stage for the next leg up. He sees Bitcoin’s base forming until a turnaround in mid-October and he expects the top cryptocurrency to drop below $7,000.

The crypto strategist also notes that the Gaussian channel tends to lose its momentum around 12 months after the top of the previous cycle.

“Gaussian tends to go red near a year after the peak. Further supporting the idea of lengthening cycles…” ADVERTISEMENT

Around the same time, the crypto analyst made a remarkably accurate call when he said Bitcoin would plunge to $6,000 before the end of 2019. Bitcoin ended the year with a low of $6,425 in December.