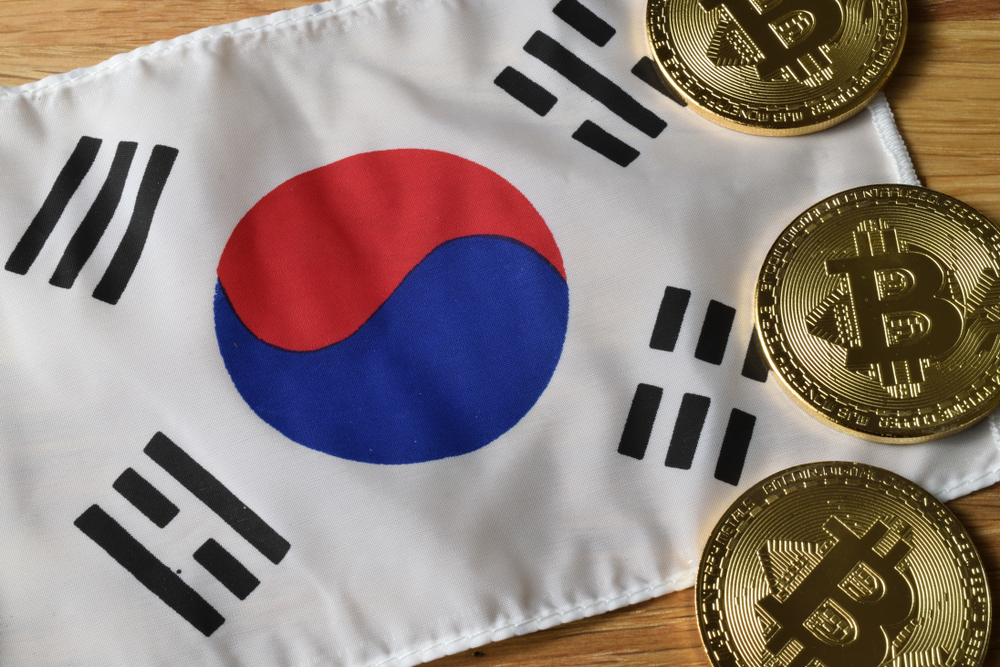 The current bear market is the longest bear market ever since Bitcoin’s creation. For 413 days the value of Bitcoin and many altcoins has been slowly but surely decreasing. The impact that the crypto winter has on the crypto industry varies per country, but South Korea in particular seems to be hit hard.

An article by the South Korean Blokinpress shows that the interest in cryptocurrencies as an investment and as a solution to various problems in the broader economy continues to decrease. The fact that the bear market is hit hard by South Korea is, according to Tony Lyu, the CEO of the Korbit South Korean cryptocurrency exchange, due to the fact that information is spread very quickly in the country:

Information is spreading rapidly in Korea. Once someone has invested in it, they want to get everyone involved. Whole communities therefore seem to be massively moving around these kinds of issues.

Since the interest and confidence in the crypto industry has declined in South Korea, according to an anonymous source the trade volume has decreased by as much as 90%. And since the income from many exchanges depends on the number of transactions and the trade volume, this causes quite a few problems.

For example, the largest exchanges in South Korea, Korbit and Bithumb, investigate the possibilities to fire about 10% of the staff. In addition, various development projects of exchanges and other crypto companies are being demolished as austerity measures.

In order to increase interest and confidence in the market, several South Korean exchanges have announced that they will cooperate. They will set up a database with each other to identify fraudulent and suspicious transactions and wallet addresses. For example, the exchanges want to better combat money laundering on the South Korean crypto market and hope to win the public’s trust.

However, it remains to wait for the moment when the bulls again get the upper hand in this bear market. For many, it depends on the approval of a Bitcoin ETF, such as that of VanEck and CBOE. That is, according to analysts, the moment when more institutional money will enter the market, with growth as a result. However, it will not be until the end of 2019, but probably only in 2020, whether such an ETF will eventually come.

Ripple Technical Analysis: XRP/USD remains weak and it’s at danger of crashing after millions XRP coins from PlusToken scam were moved to exchanges