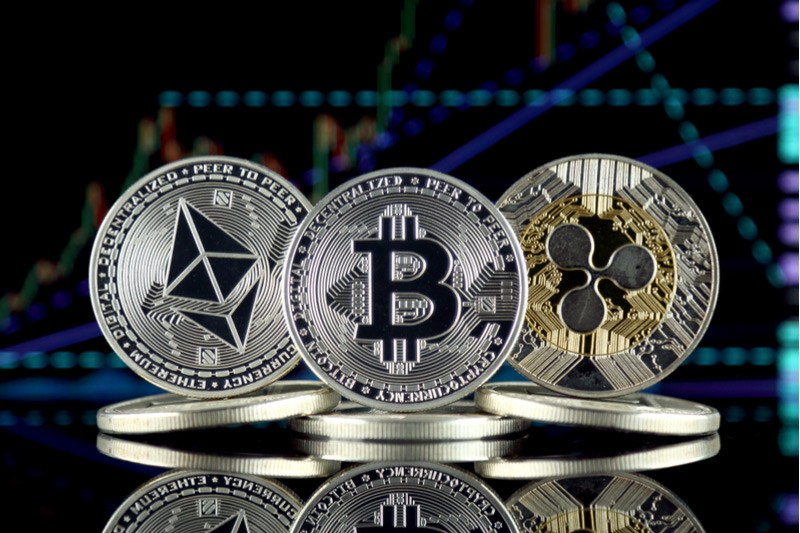 BTC/USD dropped from $9,527.65 to $9,477.50 in the early hours of Wednesday as bears took control, following a bullish Tuesday. The daily confluence detector shows that BTC/USD lacks healthy support levels, so further price drop is possible. There is strong resistance at $9,545.

XRP/USD fell from $0.1925 $0.1916 this Tuesday as the bears stepped in to correct the market following a bullish Monday. The MACD shows sustained bearish momentum, while the Elliott Oscillator has had a green session after five consecutive red sessions.

ETH/USD dropped from $235.40 to $234 in the early hours of Wednesday following a bullish Tuesday. The price is sandwiched between the SMA 20 and the upward trending line. The 20-day Bollinger jaw has narrowed, which indicates that overall price volatility is decreasing. The Elliott Oscillator has had seven straight red sessions, showing sustained bearish sentiment.

How Blockchain Can Be Implemented in Your Business?

As The Election Becomes Too Close To Call, Bitcoin Sees An Impact