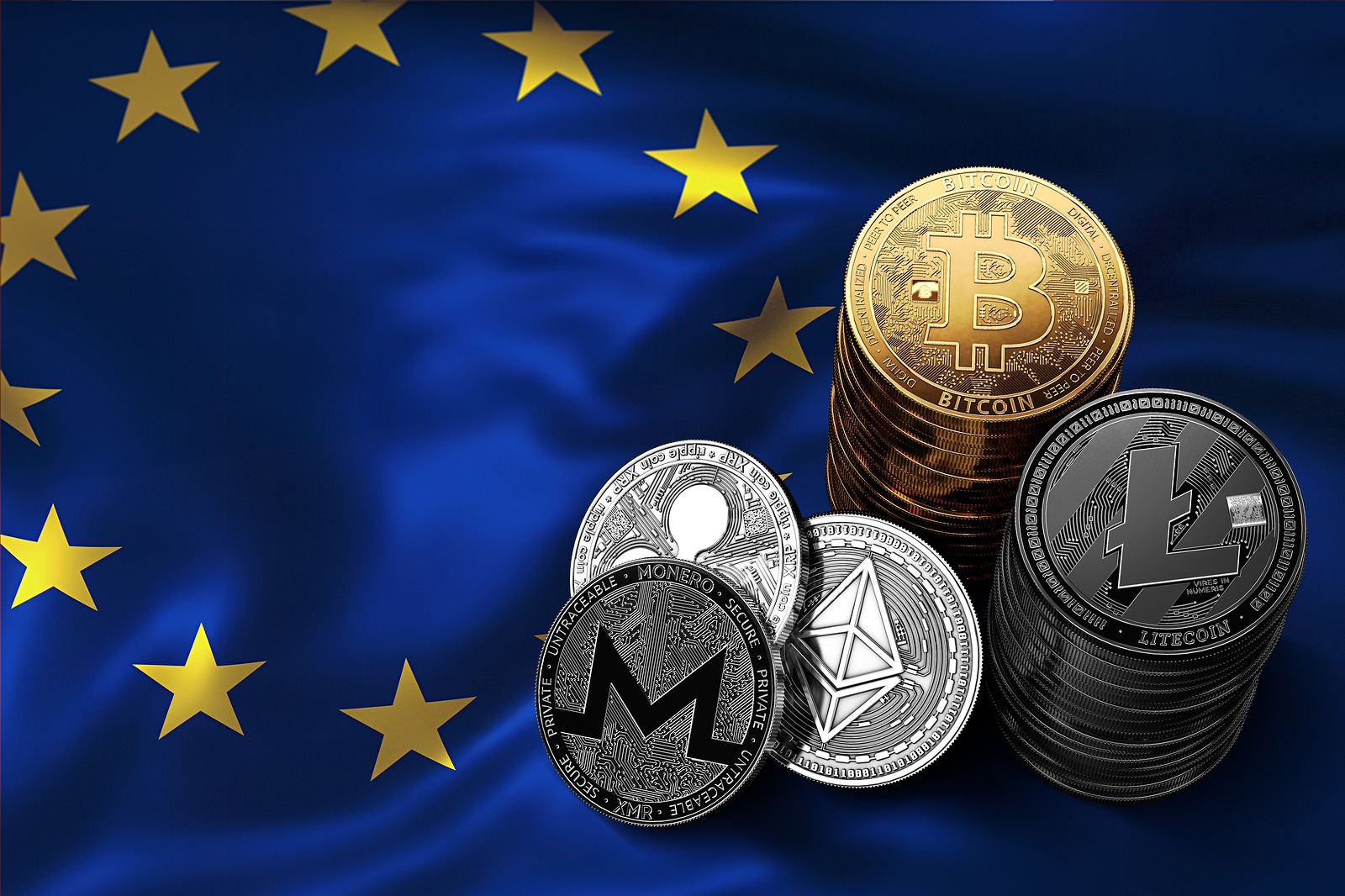 Bitcoin (BTC) resumed the recovery and tested $9,380 during early Asian hours. While the upside momentum faded away on approach to the local resistance of $9,400, the short-term trend remains bullish as long as the price stays above $9,200. this barrier limited the recovery during the previous week, now it has a strong potential as a backstop for the bears.

XRP/USD has had one of the best days since the end of April. The jumped above $0.1800 and came close to $0.1900 during early Asian hours before retreating to $0.1856 by press time.  amid strong bullish sentiments. While the price retreated to $0.1854 by the time of writing. Despite the retreat, the upside momentum remains strong and may result in another attempt to push XRP/USD towards the critical resistance created by $0.1900.  Ripple’s XRP is the fourth largest digital asset with the current market value of $8.12 billion and an average daily trading volume of $1.35 billion. The coin has gained about 1.3% of its value both on a day-to-day basis and lost 1.7% since the beginning of the day.

Litecoin had a spectacular start of the week and for a fraction of time, moved above daily SMA50 for the first time since June 11. At the time of writing, LTC/USD is changing hands at $43.50, having gained nearly 2% on a day-to-day basis. The coin takes seventh place in the global cryptocurrency market. The total value of all LTC in circulation reached $2.8 billion, while an average daily trading volume is registered at $1.7 billion.

Tron Market Update: TRX will be used to pay trading fees on Poloniex