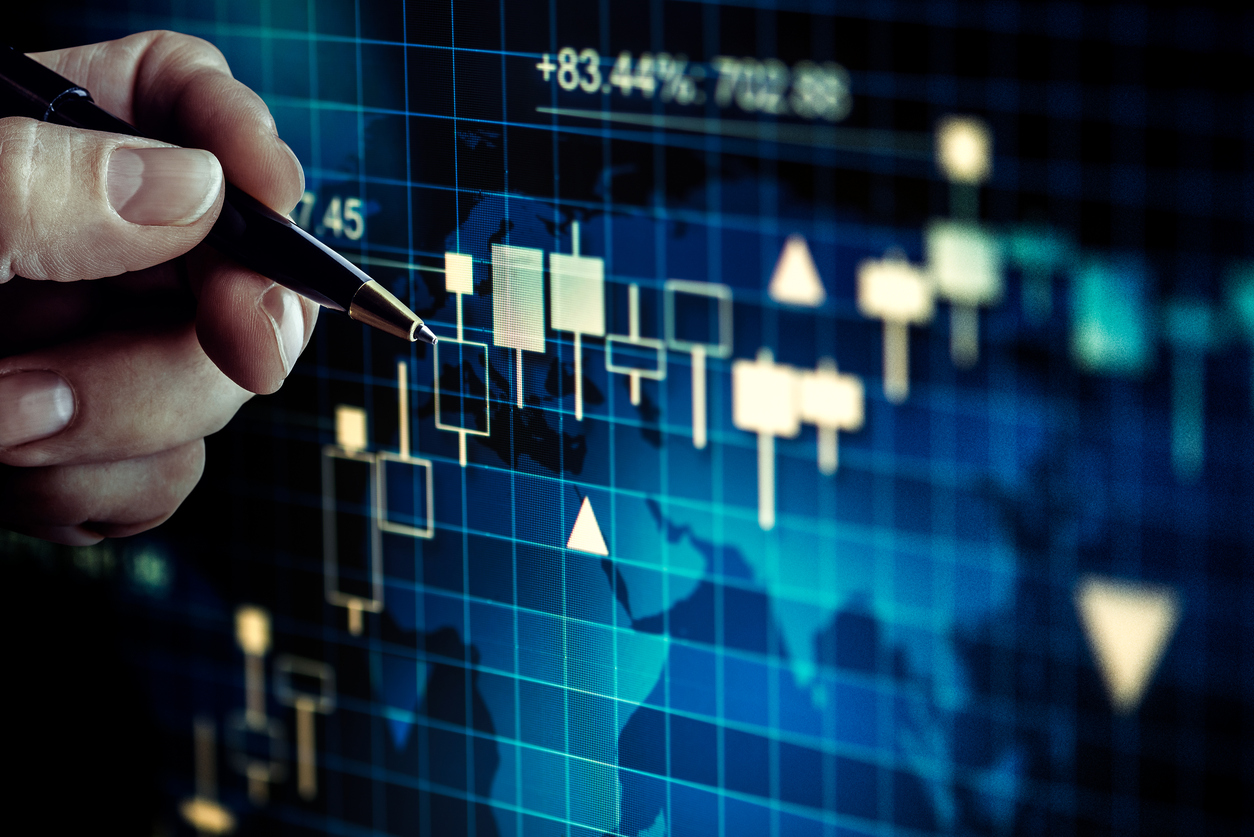 BTC/USD is trading at $9,500 after forming a nice bullish reversal candlestick yesterday. Buyers have managed to break the daily 26-EMA but are struggling to stay above the 12-EMA.

ETH/USD is in similar shape and got rejected from the daily 12-EMA but it’s still trading above $230.

XPR/USD is far more bearish and hasn’t even managed to touch any of the daily EMAs. It is trading at $0.191 and it could remain trading sideways for a few days.

ABBC Coin is the biggest gainer today with a 28% price surge in the last 24 hours and $37 million in volume. It is closely followed by SwissBorg with a 22% price increase trading at $0.12 but with less volume at only $2 million. Nexo has also seen a significant increase in value trading at $0.14.

Bitcoin has just seen a 15% rise in its mining difficulty, the largest increase in the last two and a half years. This basically means that many of the old mining rigs will most likely have to shut down. Bitcoin is not moving much but the difficulty is still expected to increase more.

After a significant drop yesterday, Bitcoin and the entire crypto market managed to recover quite well thanks to the Federal Reserve. The correlation between Bitcoin and the stock market has increased in the past few days. The Federal Reserve stated that it will buy bonds of up to $250 billion. The stock market reacted positively in advance to the news and Bitcoin simply followed suit.

Of course, this is a double win for Bitcoin because the Fed is not only helping Bitcoin in the short-term but also in the long-term due to fears of inflation.

One country which we don’t hear much about is looking to attract $740 million in crypto investments in the next three years. Kazakhstan has reported that it’s trying to make digital mining available to many in the country.

“According to the report that we have prepared with international experts, we expect another 300 billion tenge (US$738.4 million) in the next three years as digital investments and in general, the further development of digital mining,” said Zhumagaliyev.

BitPay, one of the most popular Bitcoin payment service providers, has just launched a new prepaid crypto Mastercard for its US customers. The card is already available and will have a $10,000 daily load and spending limit. According to BitPay, the card will have no conversion fees and comes with instant card reloads.

Quote of the day

Impact of news on Bitcoin’s volatility may have been ‘overestimated’