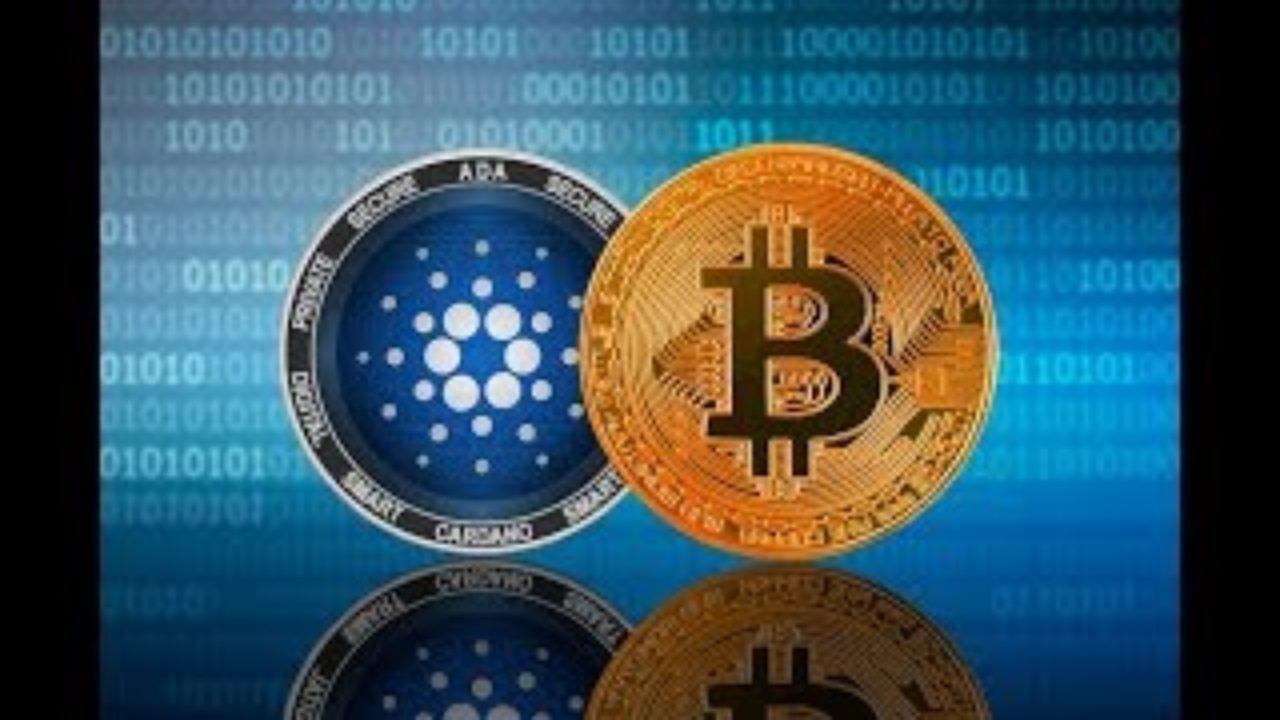 Cryptocurrency Market News: Cardano and Bitcoin set the pace for the end of May crypto rallies

Bitcoin majestically stepped above $9,600 after breaking the key hurdle at $9,400 for the first time in seven days. This incredible recovery follows last week’s dive to $8,600. BTC/USD has spent the majority of the time this week trying to climb above $9,000. Moreover, the break above a falling wedge pattern was key to the breakout during the American session on Thursday. At the time of writing, BTC is teetering at $9,506 after losing at least 0.76% of its value on the day. Low volatility is likely to characterize the European session but another break above $9,600 could encourage more activity in the American session.

Ethereum price was also pulled above the bearish waves amid Bitcoin price climb above $9,600. Ether bullishly took down the resistances at $210 and $220 but failed to disperse the seller congestion at $225. In the meantime, ETH/USD is trading at $221 amid a building bearish momentum. In the near term, if ETH is unable to rise above $225, there is a possibility the bearish grip will strengthen pulling the crypto back to $210 support as discussed in the analysis published earlier.

Ripple price is trying really hard to stay above $0.20 after hitting a wall at $0.2031. XRP has a market value of $0.2001. The cryptocurrency is dealing with increased selling activities which put -$0.20 support in grave danger. If XRP slides under the immediate support, a dive to $0.19 is expected before another attempt can be made towards higher levels at $0.25.

Cardano price performance has been incredible over the last 24 hours. As mentioned above, the crypto is trading 17.33% higher and has a market value of $0.0645. The breakout emanated from a bounce off the channel support as seen in the chart above. Sentiments surrounding ADA continue to improve ahead of the upcoming Shelly network upgrade. It is likely that Cardano would break above the next key hurdle at $0.07 before the weekend session ends and even surge past $0.1 after the upgrade is completed.

The hard fork, according to the CEO of IOHK, the research organization in charge of ADA development, has been scheduled for June 30. This follows a successful incentivized testnet. Charles Hoskinson, CEO said in a statement:

Guys wanna know when Shelley is? Let’s tell ya… June 9 – this is when it opens up to everybody. The next date we have for you is June 16, that’s when we start putting things together end-to-end… If everything works without a hitch, June 30 we’re shipping Shelley.

Ethereum Foundation has been forced to postpone the Devcon from 2020 to 2021. The event will take place in Bogotá, Colombia due to “strong demand for an event in South America.” Over ten cities were considered to host the event but the capital of Colombia stole the chance because of the city’s ability to provide accommodation to the attendees.

Bitpay, one of the leading cryptocurrency payments platforms in the world has said that it has no intension of moving Bitcoin transactions to either Lightning or Liquid. The platform made the decision citing; Bitcoin transactions account for more than 95% of the total volume and, therefore, no need for second-layer solutions. The company Chief Marketing Officer, Bill Zielke explained:

As of March, Bitcoin continues to be both the largest and most popular crypto asset representing over 95% of transactions by volume for BitPay.

Lightning Network and the Liquid sidechain are not in our current plans or roadmap but we are always evaluating new and innovative alternatives and collecting customer input on use cases, importance, and priority.

A blockchain research firm referred to as BitClave has been instructed to close its doors by the Securities and Exchange Commission (SEC). The project which conducted an initial coin offering (ICO) in 2017 has also been ordered to refund $25 million to over 95,000 investors. The project’s mission was to develop a blockchain-based search network and advertising platform. The promise made to investors was that the tokens sold to them would rise in value as exchange listings increase, a decision that saw the SEC classify it as an unregistered security. On top of the $25 million, BitClave will also pay $3.8 million in fines.