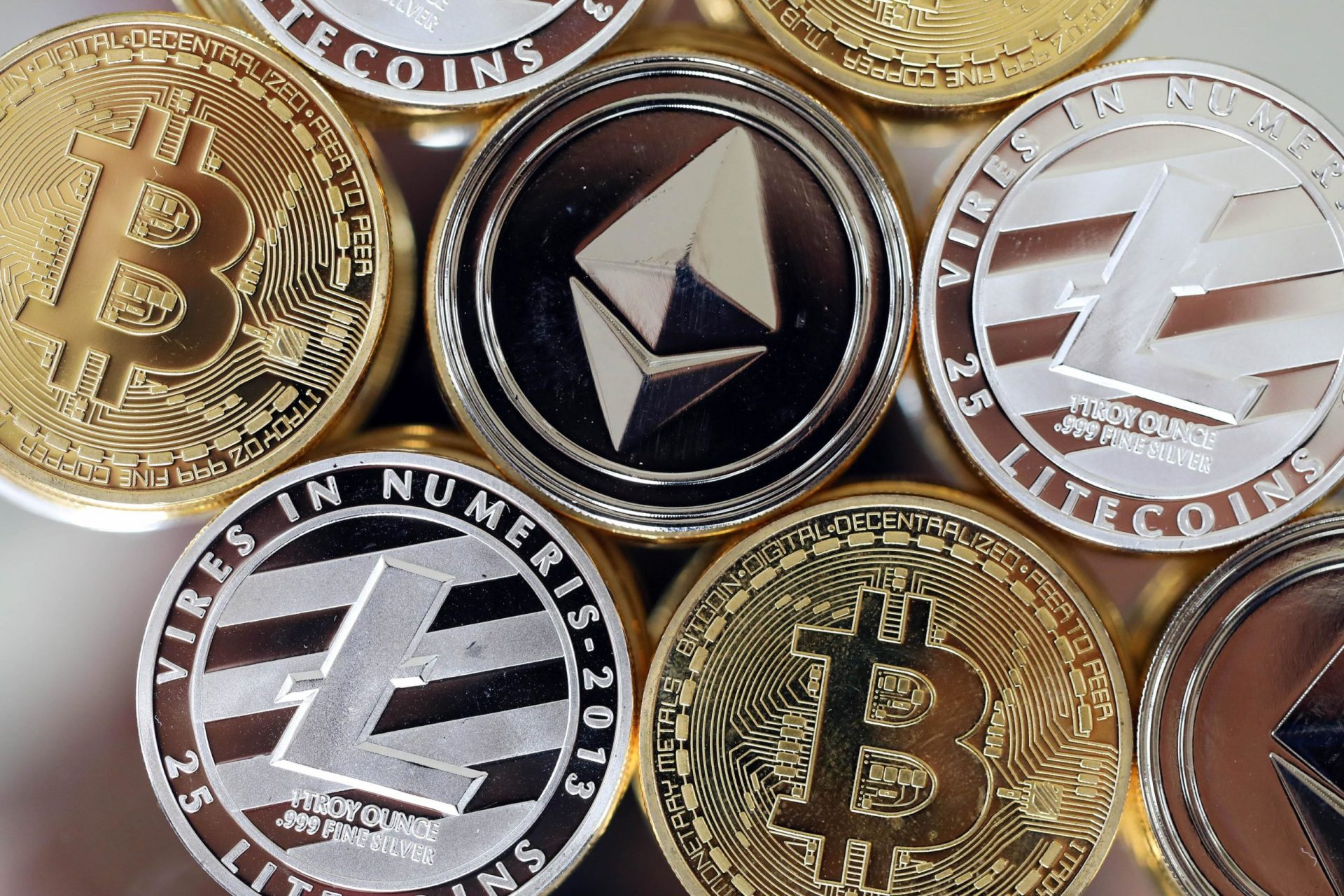 A report recently released by Kraken, a cryptocurrency exchange finds that Bitcoin’s volatility tanked to a six-month low of 51%. The report titled “Kraken June 2020 Bitcoin Volatility Report” highlighted BTC’s calmness in June. In spite of the low volatility, Bitcoin saw new entrants such as Wilshere Phoenix which filed with the US Securities and Exchange Commission (SEC) to expand its offerings to crypto.

While Bitcoin remained silent in June, the report found that its correlation with traditional market assets such as the S&P 500 increased significantly from 0.13 to 0.52. However, the correlation of Bitcoin to gold reduced from 0.50 to 0.49. The increase in correlation of Bitcoin to the S&P 500 had Bitcoin behave like a traditional asset like stocks. On the other hand, Bitcoin’s feature as a safe-haven asset suffered greatly. This factor was seen vividly this week when gold rose to a nine-year high while Bitcoin remained stable above $9,200.

The Kraken report said that Bitcoin’s exchange-traded volume dropped by -31% (month-over-month), resulting in a total volume of $36.6 billion. This was a four-month low for the largest cryptocurrency by market capitalization as well as the biggest month-over-month retreat since August 2019.

After topping out at 78 percent in the first week of June, annualized volatility descended to 51 percent as the month came to an end. Subdued volatility and trading volumes resulted in uninspiring, choppy price action between roughly $8,800 and $10,400. June’s price action is the tightest trading range since December 2019.

The report, however, encouraged investors that the lull being experienced at the moment is likely to end up in Bitcoin making formidable gains considering that the price is dancing slightly under “the resistance of a multi-year pennant formation for over two months.” In addition to that, BTC/USD is holding above the 50-week moving average.Read more: Bitcoin Price Prediction: BTC/USD calm in readiness for explosion to $10,000

Bitcoin Price Prediction: BTC/USD calm in readiness for explosion to $10,000

Research: IOTA mainnet with Coordinator not more performant than blockchain

Survey: Over 70% Have Spent Crypto For Goods And Services