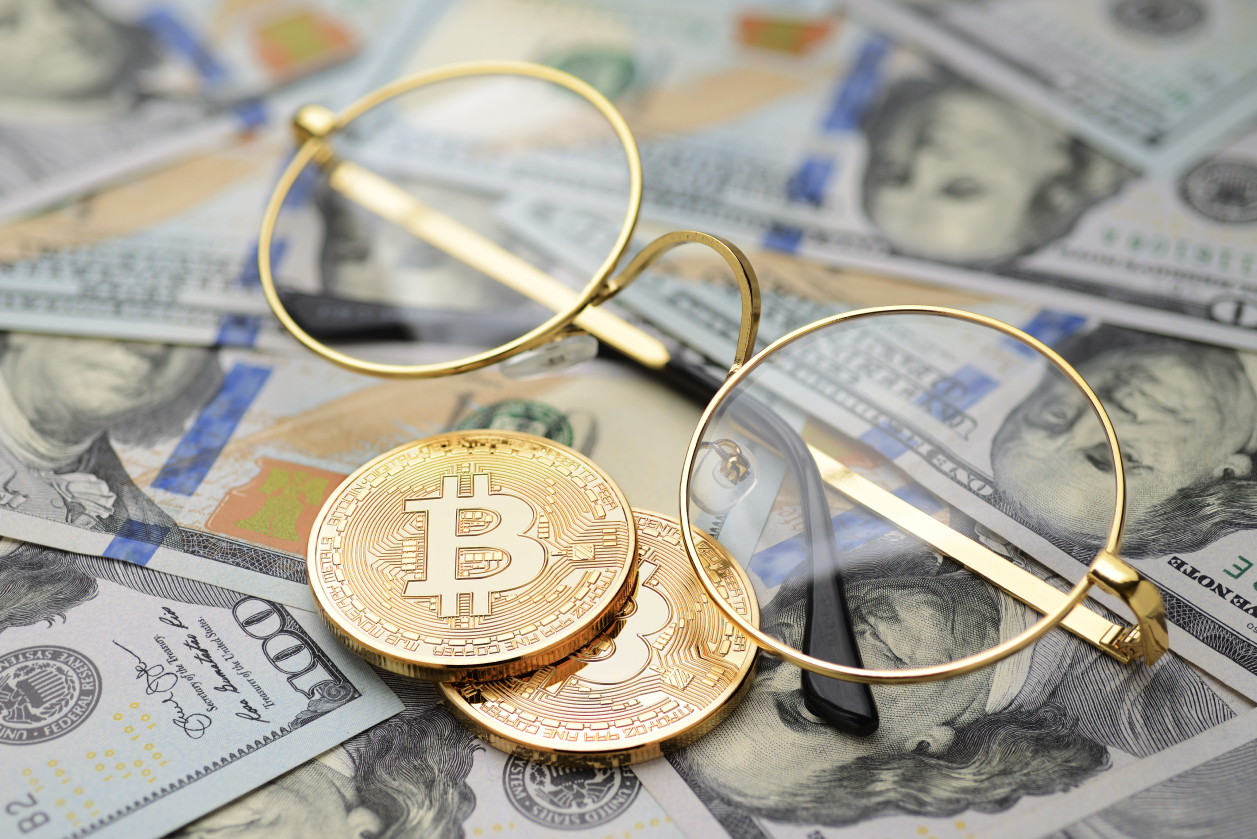 The open interest on Bitcoin options exceeded $1.5 billion and hit the historic high in June, according to the data, provided by crypto analytic service Skew.

Bitcoin options open interest past $1.5bln on our radar, only one month after crossing $1bln.

The exponential growth of opened positions was mostly related to a high trading activity on the regulated CME exchange. According to The Block, last month the open interest on CME increased by $150 million. However, Deribit, the trading platfrom for cryptocurrency derivatives, is still the uncontested leader with 77% of the aggregated Opne Interest.

BTC/USD has attempted a recovery above $10,000 after the FOMC announced a monetary policy decision and promised to keep rates low at least until the end of 2023. At the time of writing, the first digital asset is changing hands at $9,750, while the former resistance of $9,800 has flipped into a local support. This area was rejectd on several occasions earlier this week, which makes it harder for the bulls.

ETH/USD retreated to $244.00 after a short-lived move above $250.00 during early Asian hours. A sustainable move above this level will allow for an extended recovery towards the recent recovery high above $254.00 The initial support comes at $240.00. At the time of writing, the second-largest coin is trading the short-term bearish bias, with 1.5% gains on a day-to-day basis.