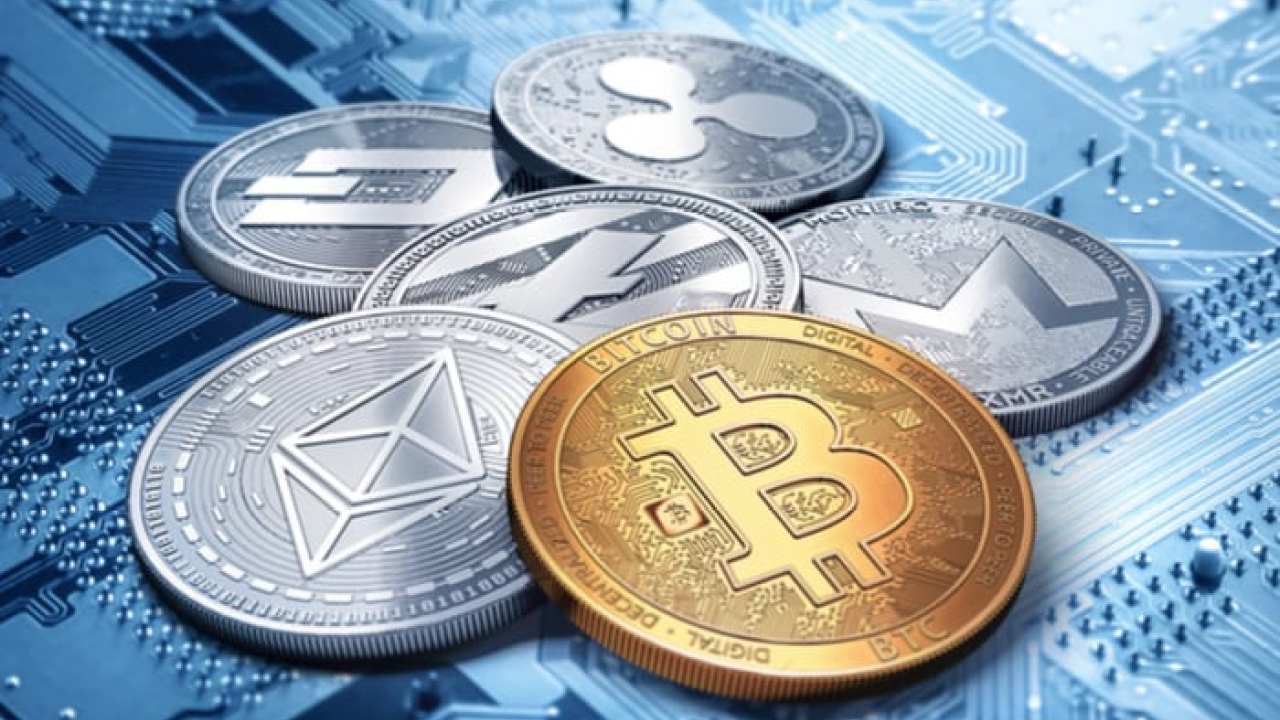 IOTA is the only bull in a sloth of bears. The digital asset has rocketed towards the moon, leaving a gust of wind and smoke, currently suffocating the rest of the cryptocurrency market. The cryptoasset is up 3.4% on the day after correcting from the opening value of $0.24081 to $0.24875 (prevailing value). The European session has seen IOTA briefly step above $0.25 hurdle.

The daily chart shows that IOT/USD is poised for more action upwards. The price is dancing above the Ichimoku Kinko Hyo, signaling that bulls have the upper hand. Moreover, IOTA is also above the moving averages. Both the MACD and the RSI are horizontal in movement, suggesting that if a breakout fails then consolidation would take over. An ascending trendline is in line to offer support above the 50 SMA and the 200 SMA.

Chart of the day: IOT/USD daily

Ethereum is one of the best-performing cryptocurrencies in the industry this year partly due to the upcoming upgrade, Ethereum 2.0. The launch date for this massive upgrade of the network is yet to be revealed but reports indicate that investors are already stocking up on the coins in readiness for the staking feature.

At the moment, Ethereum is trading at $243. It has contained losses above $240 since the rejection from $255 last week. The consolidation is likely to give way for gains past $250 while aiming for $280 in the medium-term.

Ripple has recently lost the third position to the largest and oldest stablecoin in the market, Tether (USDT). XRP’s performance has continued to dwindle in spite of the recovery from March lows at $0.11. Recently, Peter Brandt referred to the cryptoasset as a manipulated token. Note that, Ripple as a company owns the majority of XRP total supply sold monthly to large volume buyers. Some people believe the sales only flood the market, affecting the performance of XRP.

Facebook looking for $ 1 billion in investments for its own cryptocurrency