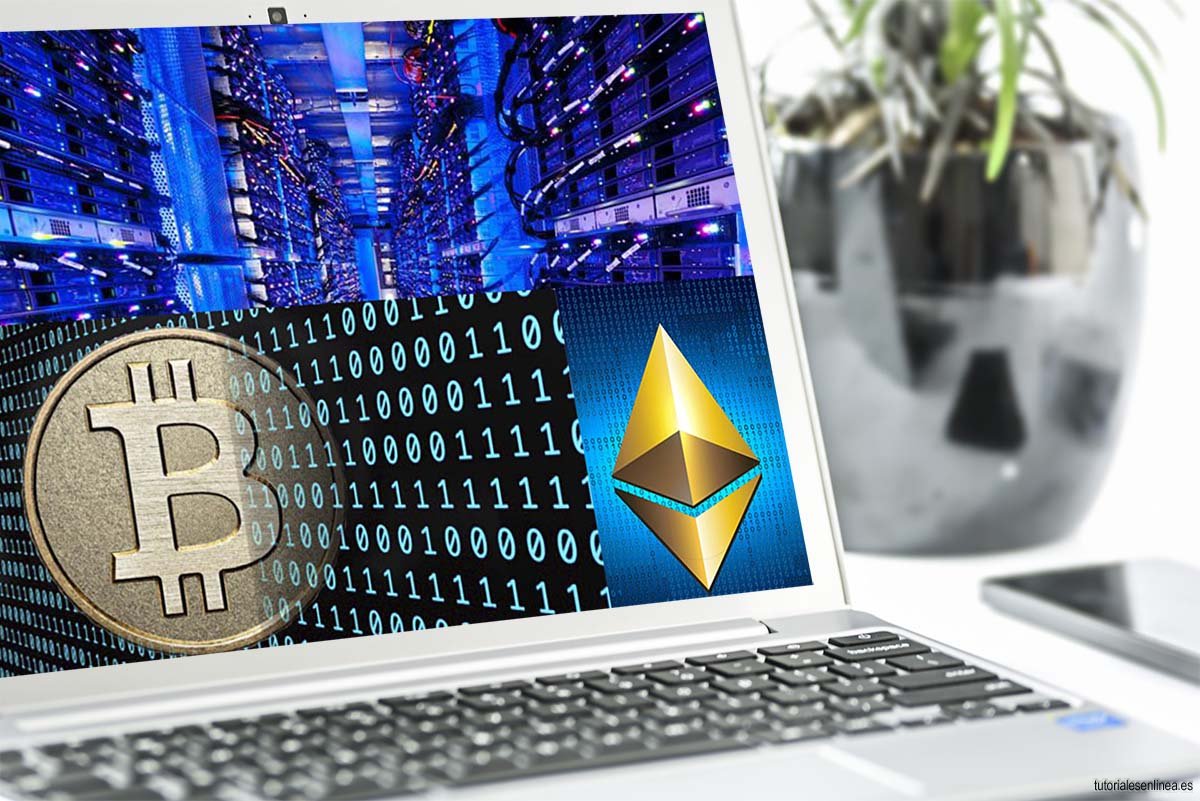 Miners are holding Bitcoins and this is a bad signal for the cryptocurrency price momentum, according to the research company Glassnode. The experts noted that miners have been selling fewer Bitcoins recently and adopted a strategy of holding coins after the halving.

They pointed out that the number of BTC sent by miners to cryptocurrency exchanges reached the lowest point in more than a year.

Miners may prefer to store the cryptocurrency expecting the price increase. However, Glassnode experts warn that this change of behavior does not guarantee Bitcoin growth. On the contrary, if the trend persists, Bitcoin price is likely to go down.

It is a fact of the market that miners must cover their operating costs, and selling BTC for this purpose has always been a necessary part of this process. It does not suggest that miners think the price is too high, but rather shows that their costs of doing business cannot be deferred forever, and that they have been suffering from reduced revenue post-halving which they need to recover.

BTC/USD has been trading in a tight range since the failed attempt to settle above $10,000. At the time of writing, BTC/USD is changing hands at $9,750, mostly unchanged since this time on Monday. The initial resistance is created by $9,800 that was rejected on Monday. The support comes at $9,600, which is the upper line of the broken triangle pattern.

ETH/USD tested $249.97 before retreating to $243.50 by press time. The second-largest coin has lost over 1.6% since the start of the day and stayed unchanged in the recent 24 hours. The full-fledged recovery is still capped by psychological $250.00, however ETH bulls may have hard time pushing through.

XRP/USD settled at $0.2030 on Tuesday after a short-lived dip below $0.2000 during early Asian hours. The coin is moving in a tight range with bearish bias amid high volatility.

Losing Big: David Schwartz Reveals How Much He Has Lost In Crypto Investments Over The Years