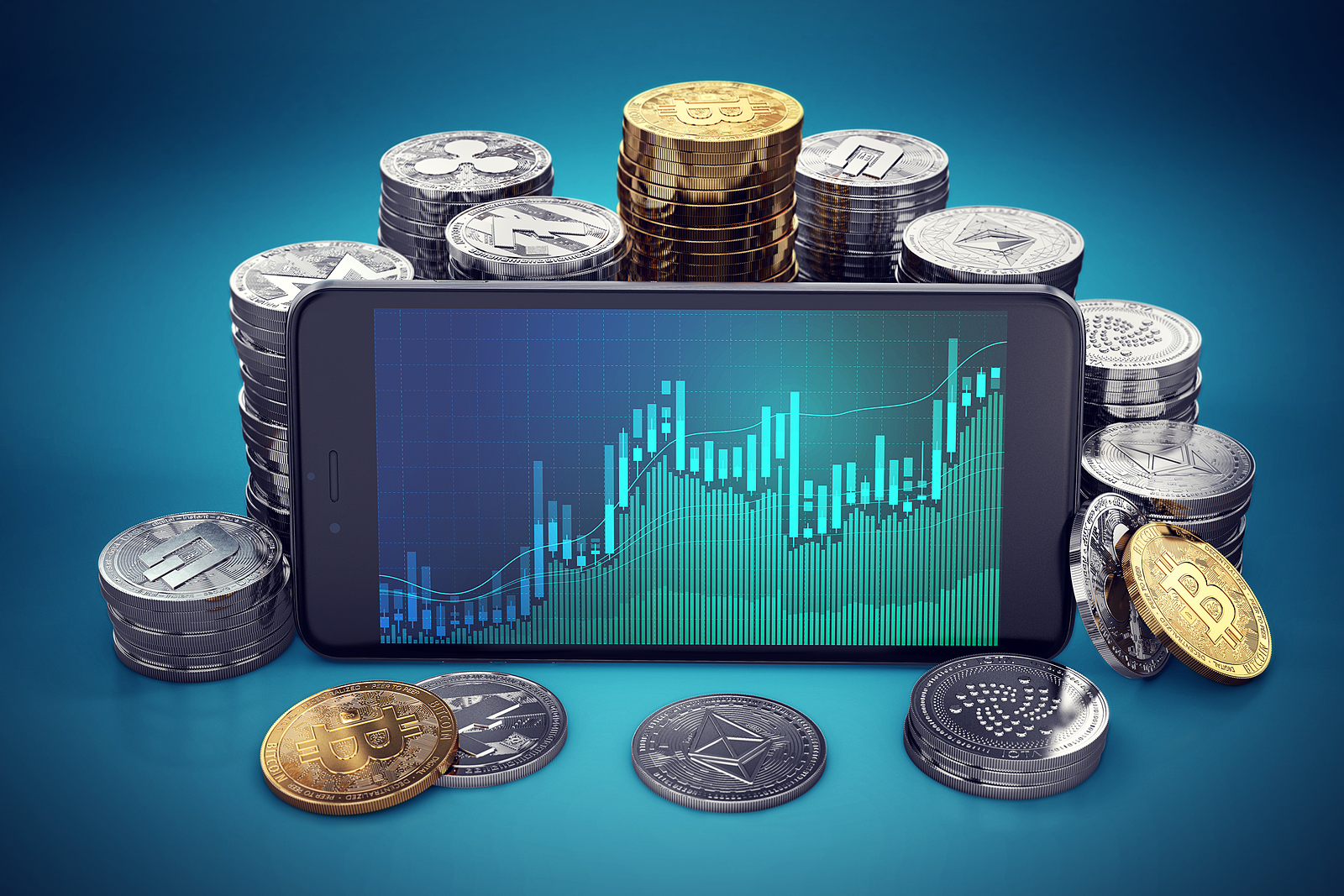 According to the report, Outlier Ventures’ in its Blockchain Developer Report for quarter two of this year, the firm pointed out to a drop in development by half. This figure encompasses the top markets including Bitcoin Cash, EOS, and Tron. Despite the overall drop in developer activity, it is important to indicate that Outlier Ventures noted an increase in two separate Blockchain and cryptocurrency projects.

Despite the retraction among the top digital assets, Outlier Ventures notes that there were some signs of excellent developer activity among various cryptocurrency projects, with protocols like Theta and Cardano seeing increases in their core code updates by 931% and 580% respectively. The top crypto projects saw slides in development as well. EOS saw the fastest drop among them in development.

The project’s mainnet launch this June it still fell by 86%. Bitcoin Cash on the other hand saw the second-biggest decline in developer activity, with development falling by over 63%. Outlier Ventures notes that much of the drop affected Bitcoin SV (the fork that happened in November of 2018). Meanwhile, Tron saw a heavy retracement as well in development. The protocol saw a 53% drop in developer activity. Projects like Cardano, Bitcoin, Ethereum, and Corda saw their developer activity fall by 20%. XRP, Hyperledger, and Stellar also saw huge development drops year-over-year.

Polkadot and Cosmos Saw An Increase in Development

What’s more? Projects like Polkadot and Cosmos were the only protocols that exhibited an increase in total development according to Outlier Ventures, with both protocols increasing by 15% and 44% respectively. Meanwhile, core code updates are on the rise for the bulk of cryptos according to Blockchain and AI investment firm. The report measured the total number of weekly core code updates and commits for the top 30 open-source protocols based on total market capitalization, including Corda and Hyperledger.

The weekly code updates for projects like Eos, Tron, and MakerDAO saw huge update drops of 94%, 96%, and 98% respectively. Meanwhile, VeChain, Stellar, BSV, Neo, Crypto.com, Cosmos, IOTA, and Polkadot posted declines overall as well. However, over 50% of the entire projects under examination saw a huge increase in code updates. These projects included Ethereum Classic, Chainlink, and Bitcoin.