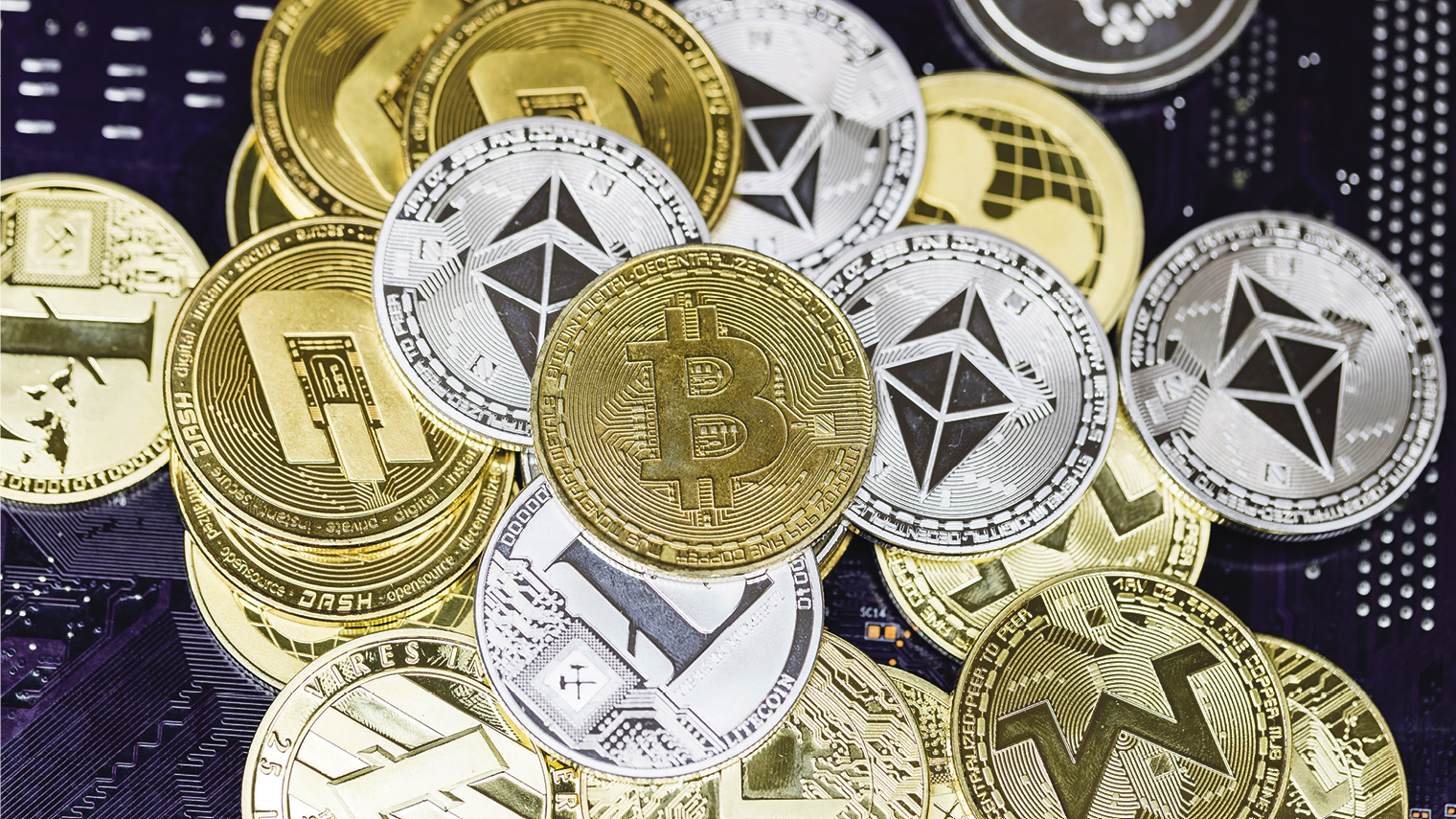 Here’s what you need to know on Wednesday

BTC/USD is trading at $9,355. The first digital coin has gained nearly 2% on a day-to-day basis and barely changed since the start of the day, moving within a tight channel with the short-term bearish trend amid expanding volatility.

At the time of writing, ETH/USD is changing hands at $243.60. The price touched the intraday high of $245.93 during early Asian hours, but failed to hold the ground. ETH/USD has gained nearly 3% in the recent 24 hours and stayed unchanged since the start of the day. The coin is moving within a short-term bearish trend amid low volatility.

XRP/USD is changing hands at $0.1979. The price has stayed unchanged on a day-to-day basis after a short-lived attempt to settle above $0.2000 on Tuesday. The coin is moving within the short-term bullish trend amid shrinking volatility.

The cryptocurrency market is still driven by altcoins. NEO, VeChain, ZCash, Augur and Elrond are the best-performing coins out of top-50. Bitcoin made its way above the local resistance area bu the further upside momentum seems to be fading away at this stage.

BTC/USD has been moving in a tight range since June 1. According to the recent report, published by CoinMetrics, the price of the first digital currency changed by 1% in the past month, which is untypical for the cryptocurrency

Six public chains have been integrated into the Chinese Blockchain-based Service Network (BSN). They include Tezos, NEO, Nervos, EOS, IRISnet and Ethereum. Starting from August 10, the developers of the above-said blockchains will be able to use data storage and bandwidth from BSN’s overseas data centers to build their apps and run nodes. This development is in line with the Chinese desire to become the global leader of blockchain infrastructure provider for companies across the world.

The move is a milestone as BSN is the first state-backed blockchain infrastructure that is reaching developer communities outside China by integrating with major public chains, Yifan He, CEO of Beijing Red Date Technology, one of the founding companies behind BSN commented as cited by CoinDesk.

The US-based stock investment app Robinhood shelved its UK launch due to regulatory scrutiny in the US following the suicide of the app’s user. The company emailed over 250,000 UK customers on the waiting list saying that it had to delay its global expansion plans.

We’re saddened to share that we’ve made the difficult decision to postpone our UK launch indefinitely. We’ll be closing our waitlist and taking down our UK website shortly. The world has changed a lot over the past several months and we’re adapting with it. said Robinhood.

Russian Duma approves the second reading of Digital Assets Law. The policymakers plan to pass the legislation during the Spring session that ends on July 23. The proposed law contains the definition of digital financial assets (DFA).  Also, it establishes the requirements for the information systems used to issue digital assets, and to the operators of such systems and exchange operators. The digital assets are defined as digital rights that are issued, accounted for and transacted by making entries in an information system based on a distributed register. Notably, the regulation of digital currencies will be defined in a separate law that may be approved during the autumn session.

Monero was trading at a take-profit level; can bulls push the price past this area of supply

Kraken Reveals Bitcoin Prediction For The End Of This Bull Cycle