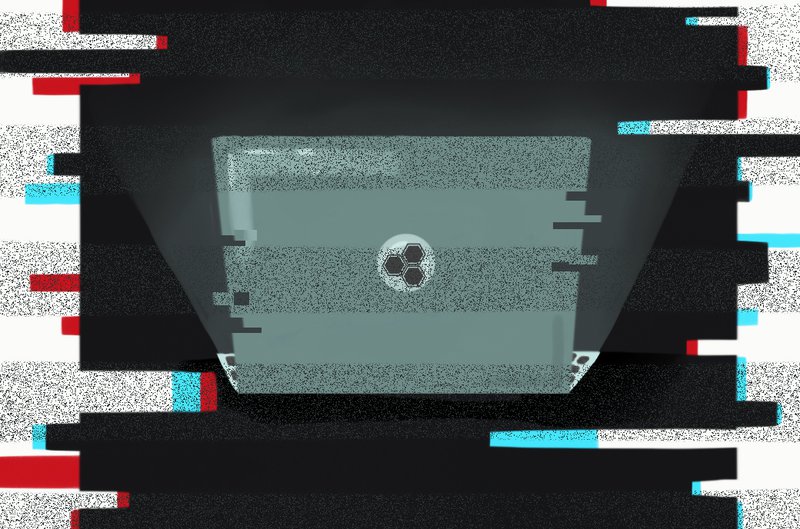 Cryptopia Calculates That 9.4 Percent of Assets Stolen in January Hack

The New Zealand-based crypto asset exchange Cryptopia has made their assessment of a January hack, claiming that up to 9.4 percent of all their assets were stolen.

In January 2019, the exchange went offline after publicly reporting a “major security breach,” which likely resulted in a theft of at least $3 million USD. Promising to involve several of the nation’s law enforcement agencies, Cryptopia’s announcement also stated that all of the exchange’s functionality and trading services would be suspended until further notice.

The exchange, as well as Cryptopia’s website, are still down in late February. Users have been left largely in the dark as to any updates on the site’s functionality or Cryptopia’s plans to deal with the fallout of this hack.

On February 26, 2019, the exchange’s Twitter account began posting several updates to the situation. First, they claimed to have calculated a worst-case scenario for January’s hack: up to 9.4 percent of all holdings in the exchange. Later that same day, tweets on the account suggested that the exchange is making preparations to reopen trading by securing individual accounts, though a later tweet instructs users to not deposit any further funds into their old wallet addresses. Cryptopia’s Twitter account is promising future updates to come regarding the site’s reopening.

According to a Chainalysis report issued at the beginning of February 2019, it is likely that this hack and several others were perpetrated by two groups, dubbed “Alpha” and “Beta.” These hackers displayed a sophisticated method of funneling stolen crypto assets into a variety of wallets and exchanging said assets into fiat without leaving a trail that investigators could follow.

Wallstreetbets vs. Wall Street: A prelude to DeFi bursting onto the scene?

Will Shiba Inu Initiate Another Bull Run Towards An ATH?