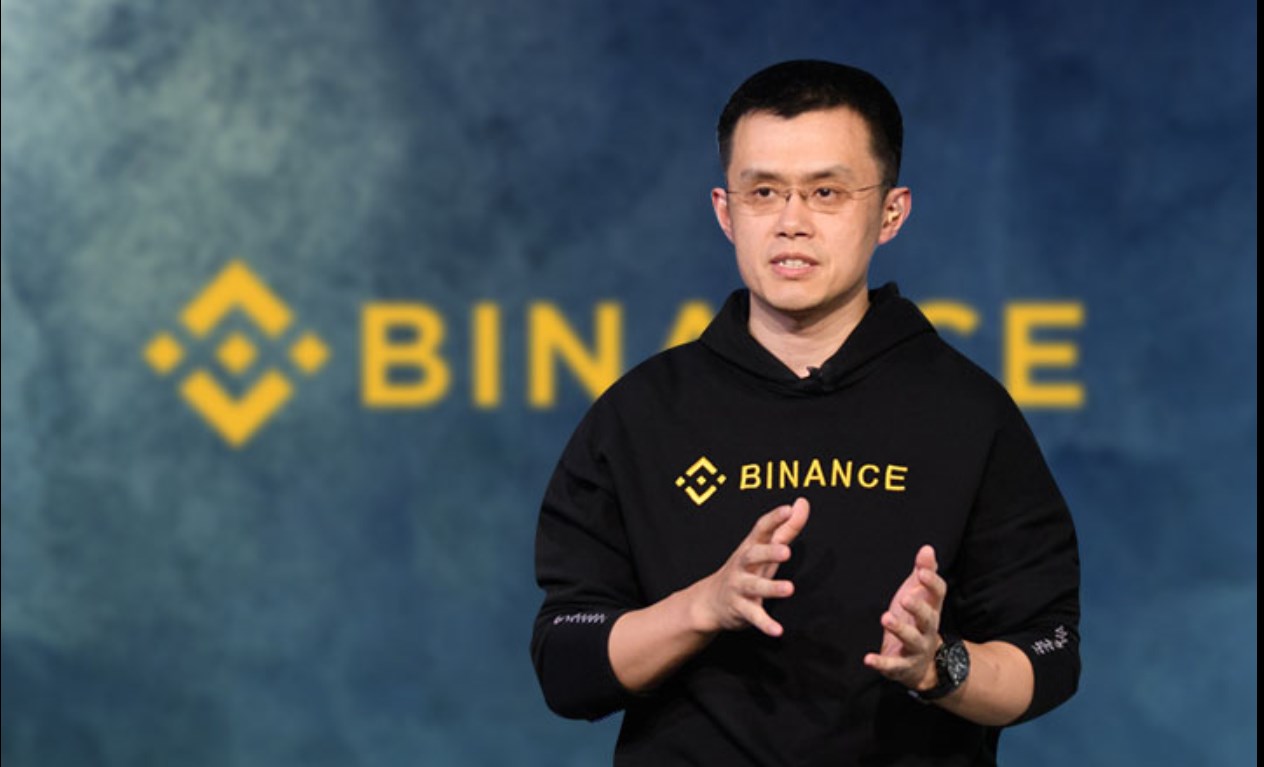 CZ Binance About Today’s Crash: Bitcoin is Not Dead

After starting the month of September around the $12k mark, Bitcoin experienced a sharp correction today that crashed it to lows of nearly $1,160 in a matter of hours, erasing the gains of almost five days.

Admittedly, a nervousness during the correction was to be expected as several traders adapted their strategies to this sharp move. Still, things got worse when two of the most popular crypto exchanges started to lag.

Binance and Coinbase lagging during the crash

At 4 am PDT, Coinbase experienced a failure that prevented its users from withdrawing their cryptos or sending them to other wallets. Affected tokens included Bitcoin, Bitcoin Cash, Ethereum, USD Coin, DAI, Chainlink, and Maker, among others.

Binance also faced its own difficulties. In a recent tweet, the platform acknowledged that its users could not login and trade.

Such malfunctions could not happen at a worse time and probably contributed to increasing the fears in a market as volatile as that of crypto.

However, both Coinbase and Binance managed to solve the problems in a relatively reasonable time. Coinbase resumed operations just over half an hour after the incident. At the same time, Binance took several hours but is now fully operational.

Following these events, CZ, CEO of Binance, made a call for calm to his followers, telling them that Bitcoin would not collapse.

Although joking aside, part of the blame for this great red candle likely lies with both platforms’ failures. So interaction with customers is to be welcomed even though it would obviously have been better if they didn’t fail at all.

Coinbase, for its part, opted for discretion. A simple bug report was enough for the IT team. They didn’t make any social media announcements or have any interaction with customers.

A normal day in the crypto-verse

Outside of these two accidents that could have contributed to exacerbating the bearish sentiment, the truth is that Bitcoin is behaving within normal parameters from a technical point of view. The $12K was a strong resistance that couldn’t be overcome, and the lows after the correction are in line with the supports within the short term.

However, looking at the bigger picture, the end of the month seems to be proving again the reliability of the stock-to-flow model created by pseudonymous Twitter user PlanB. Although some consider it a coincidence, the truth is that until the last few days, BTC has followed this system’s parameters.

It has currently closed with its fourth red dot, which almost always in the history of Bitcoin has predicted a bullish period that has brought the token to historical highs.

Maybe CZ is right, calm down… Bitcoin is not going to Zero… yet.

NFT Hype Running Out of Steam As Prices Crash: Report