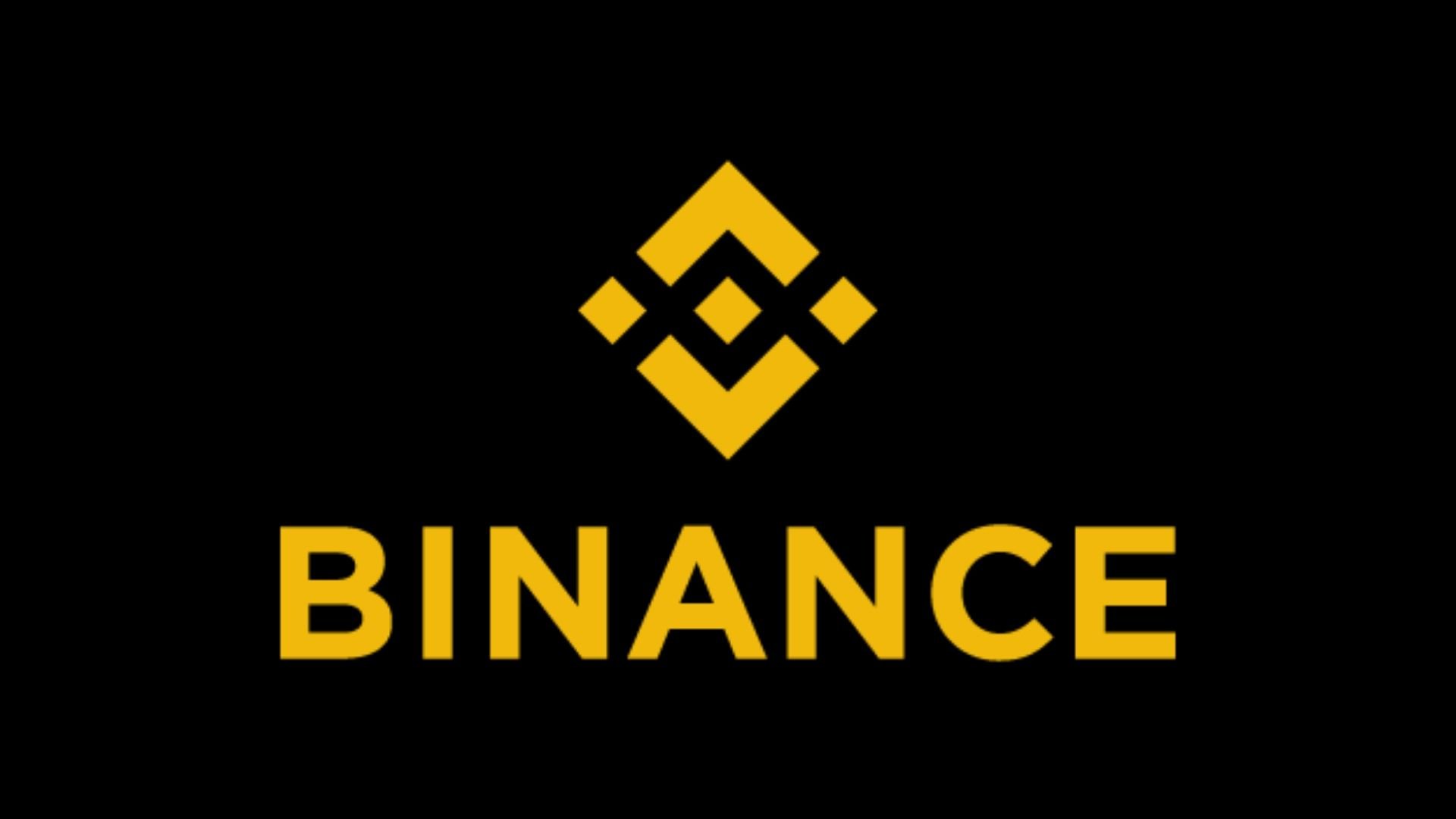 
The Binance CEO also said the industry allowed FTX to get too big before it started questioning its actions.

As FTX will not be able to follow through on its commitment to purchase Voyager and its assets, Binance US will return to the table, said Changpeng Zhao.

He also reiterated a previous statement that Binance is not a Chinese company, despite his appearance.

Binance US to Bid on Voyager Again

The cryptocurrency winter that started earlier this year and was significantly intensified by Terra’s collapse resulted in a lot of trouble for multiple industry companies, some of which, including Voyager, had to file for bankruptcy.

Looking for at least a partial solution for its customers, the distressed crypto lender auctioned its assets. The two favorites to win the bid were the two US affiliates of FTX and Binance, and the former’s American branch won it.

Given everything that happened with FTX, Alameda Research, and FTX US, the once SBF-led exchange had to back off the deal. Binance, though, will be resuming its bid for Voyager, according to the company’s CEO – CZ.

After blaming the rumors of Binance US facing security issues on FTX, the exec asserted that his exchange acquired “multiple companies” in the US without any regulatory problems. As such, it plans to “make another bid for Voyager now, given FTX is no longer able to follow through on their commitment.”

Binance will aim to raise $1 billion to be able to purchase assets from Voyager and other struggling crypto firms, CZ added.

Separately, the Binance CEO said once more that the exchange is not a Chinese company and he feels he has to repeat this over and over again “just because I look Chinese.”

FTX Got Too Big

Speaking on the spectacular FTX collapse and Binance’s role in it, CZ said he takes some of the blame as it took too long for him to tweet the statement that pushed the first domino. Recall that Zhao said Binance was planning to dispose of its entire stack of FTT tokens after it became known that Alameda and FTX are overly-exposed to it.

“I think, as an industry, we let FTX get too big before we started to question some of those things.” – CZ noted.

ATOM Price Analysis: Bulls on the way to find a chink in Cosmos bears’ armory