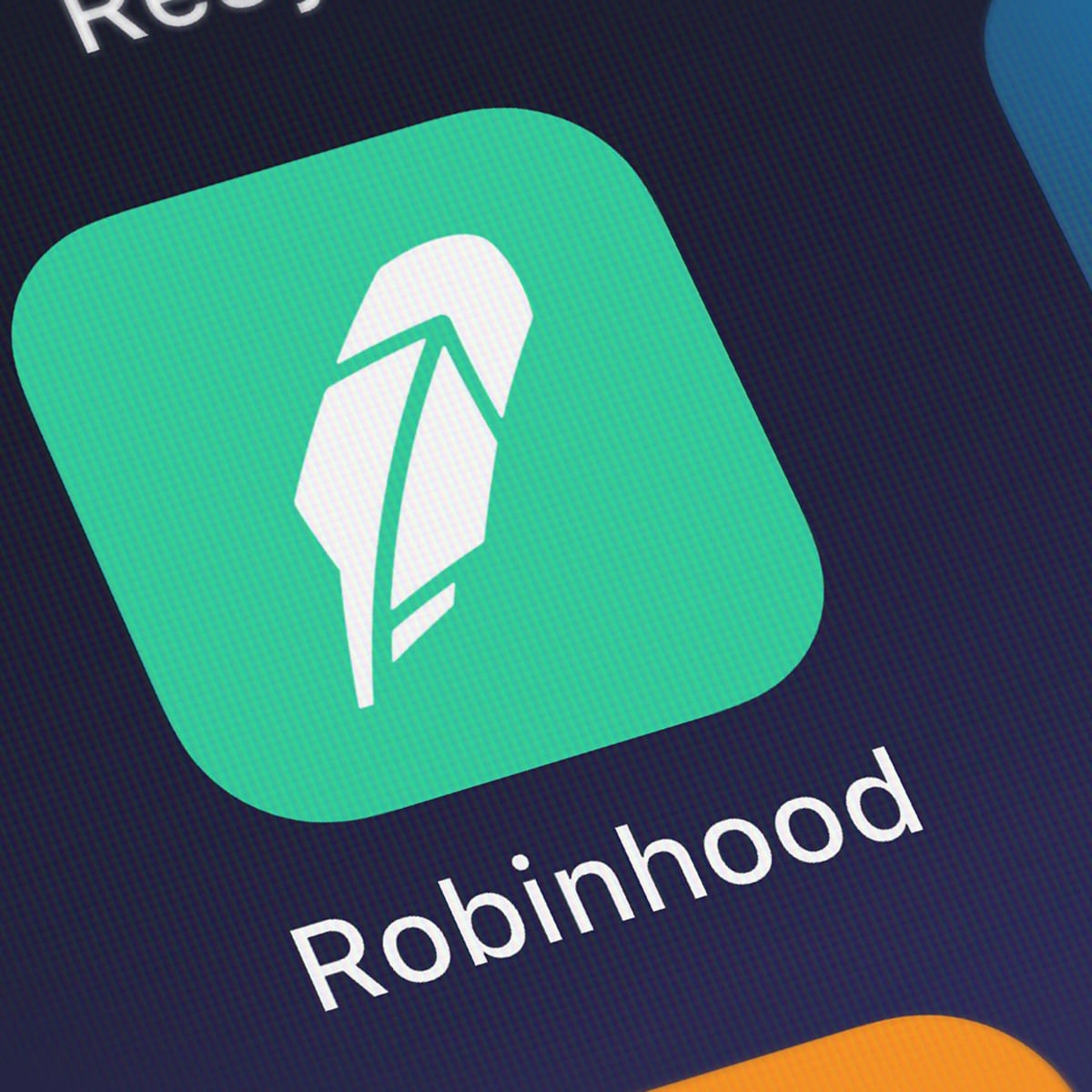 Changpeng Zhao, the CEO of the world’s leading cryptocurrency exchange, Binance, recently highlighted the importance of anti-addiction notices when trading high-risk products such as options.

This comes days after a 20-year old tragically took his life after seeing a $730,000 negative balance on the popular retail trading app Robinhood.

On June 12th, 2020, Alex E. Kearns, a 20-year old student at the University of Nebraska, committed suicide. His parents found a note on his computer, which asked a simple, yet essential question: “How was a 20-year-old with no income able to get assigned almost a million dollars worth of leverage?”

Kearns, not unlike a lot of people, took up stock trading during the months of the COVID-19 pandemic. He was able to do so through the popular retail trading app called Robinhood.

The story was first broken by Bill Brewster, Kearns’ cousin in law. He explained that Alexander was “interested in investing. He opened a Robinhood account. And, he seemed to be enjoying the markets. […] So, he began buying and selling options. Fast forward to some time this past week, and his account showed him owing $700k+. […] The emotional stress from the exposure caused him to take his own life.”You Might Also Like:

Indeed, the stock markets have been nothing short of volatile over the past few months as the coronavirus (COVID-19) pandemic, took the world by a storm.

The S&P 500, DJI, Nasdaq, and other major indices plunged in the middle of March only to skyrocket months later, with some of them reaching new all-time highs.

Companies such as Hertz Global Holdings, saw their share price increase by as much as 1,000% as retail investors swarmed the market.

What Goes Up, Can Easily Go Down

The pandemic caused plenty of financial problems for a lot of people. Several industries, offering millions of jobs, were temporarily halted, while some of them still are.

In a situation like this, it’s not hard to understand why someone who doesn’t have the necessary experience, would opt to trade stocks and options, especially when that’s easily accessible through apps like Robinhood – even more so after seeing some stocks going through the roof.

And that, right there, is the main issue. People with little or no prior experience to trading don’t necessarily have the mentality to cope with the stress that comes with it. It’s not always green. In fact, most of the inexperienced investors are likely to fail. Dealing with losses is challenging, especially in a situation where the economic reality is as serious as during a pandemic.

Legacy markets are traditionally less volatile compared to cryptocurrencies, but over the past few months, this wasn’t the case.

The risks are tremendously higher when traders are opening overly-leveraged positions where the smallest fluctuations can add a sizeable decrease, as was probably the case with Alexander Kearns.

The truth is that trading platforms have it in their capacity to warn people of the dangers of high-leverage trading, and a lot of them do.

Putting up an anti-addiction notice, for instance, can be seen as a step in the right direction. That’s what Changpeng Zhao, CEO at Binance, touched upon in a recent tweet.

Pitching in on the story of Kearns, CZ said:

“This is truly a sad story. Binance is probably one of the first crypto exchanges to implement Responsible-Trading features in our products.”

He referred to an official announcement where Binance explains what responsibility features it has implemented, urging people to be extra careful. One of the implementations is the Anti-Addiction Notice, which temporarily bans users due to “consecutive losing trades.”

Is It a Good Time to Buy Bitcoin? At Least Judging by This Technical Indicator

Ethereum Technical Analysis: ETH/USD slips below $230 and it’s at risk of losing the daily 26-EMA

Joint letter with SEC is a clear victory for Ripple, says Jeremy Hogan

Cardano Price Forecast: ADA stalls four-day losing streak, but not out of the woods yet