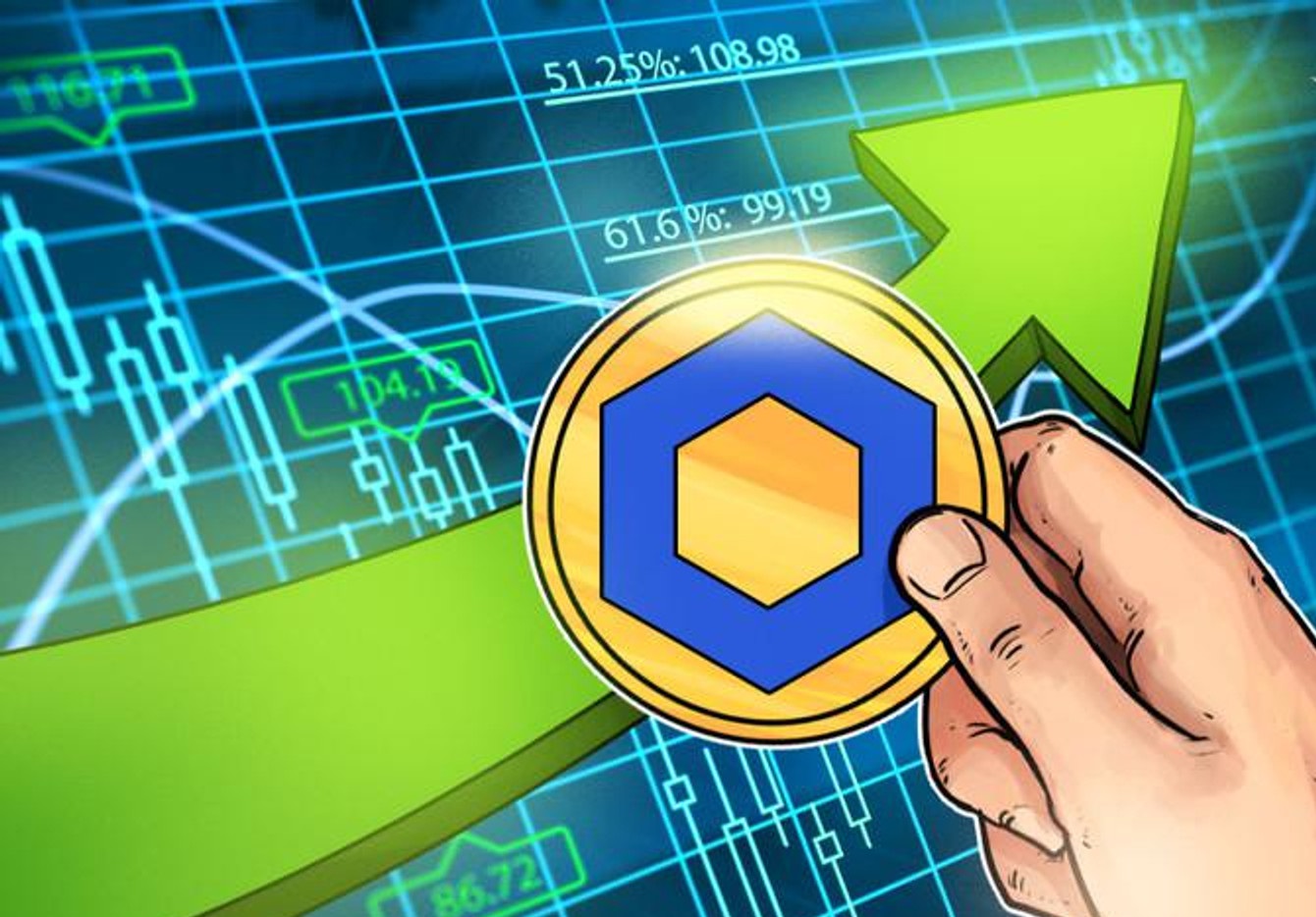 Dave Portnoy says he may “save” Chainlink after LINK dives 25%

While he claims to have made money on BTC, he lost big time on LINK and OXT, buying local tops for both altcoins.

As reported by CryptoSlate, when he announced he was liquidating his digital asset holdings, he specifically bashed the “Link Marines”:

“I currently own zero bitcoins. I will wait and watch. I lost 25k. Just like with the stock market it took my brain time to figure it out. I know this. The Link Marines are weak and the orchid flowers do die in the crypto world. I may or may not be done…

“You LINK Marines are a bunch of f**ing frauds — you guys keeping on dumping this, not pumping it.”

The Link Marines are what the fans of the Chainlink cryptocurrency call themselves. It’s like “Bitcoiners” for Bitcoin proponents, “Ethereans” for Ethereum fans, and Spartans for Synthetix boosters.

Portnoy may be coming back, though, recently hinting that he may or may not “save” Bitcoin and Chainlink.

Dave Portnoy may want to return to Chainlink and Bitcoin

When Portnoy exited the crypto market, he cited the fact that he lost money as the driving catalyst behind the decision:

“I make 6 figures a day like clockwork in the real stock market. No need to sit around losing money waiting for Elon to mine gold from outer space. I’ll have built my own house on the moon before that day comes. If I wanna lose 7 figs on wives tales ill stick with the track.”

You see, over the past few months, the Barstool Sports founder has spent every day tweeting to his followers about how he has literally made millions of dollars trading stocks.

He may be seeing opportunity in the crypto markets, though, especially after the correction that has gone on over the past few days. The correction has brought this market to more sustainable levels.

On Aug. 25, Portnoy asked his followers if he should save the Link Marines:

“It looks like I didn’t buy and sell the top in #bitcoin after all since it’s all significantly lower than when I got involved. Should I save the #linkmarines? Should I take a few minutes away from stacking stacks on Wall Street to save the flailing crypto market?”

It looks like I didn’t buy and sell the top in #bitcoin after all since it’s all significantly lower than when I got involved. Should I save the #linkmarines? Should I take a few minutes away from stacking stacks on Wall Street to save the flailing crytpo market?

His followers mostly voted “let them perish” for some reason, but he continues to play the idea of re-entering the crypto market to “save” us… not that we needed saving or anything.

Not a good time to come back?

Some believe that it isn’t the best time to re-enter the crypto market.

Blockchain analytics firm Santiment shared this chart below on Aug. 24, which shows there may be a bearish divergence forming between Chainlink’s price and LINK’s daily active address count.

Bitcoin Price Analysis: BTC/USD Stalls Under The 50% Fibonacci Levels, What To Expect?

What could trigger this outcome on XRP