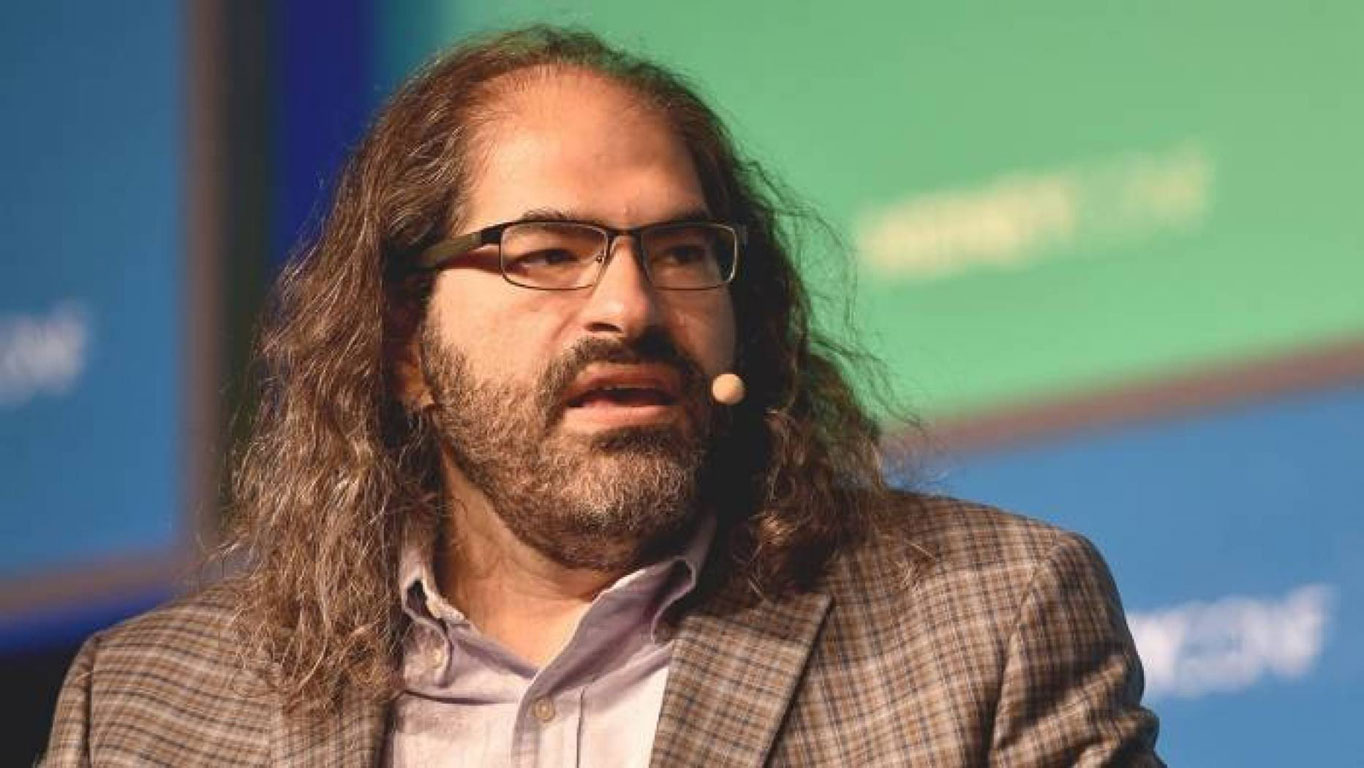 David Schwartz, CTO from Ripple, answered questions on Twitter about the possible launch of a stablecoin on the XRP ledger. The community member, Networfan, asked Schwartz and other users about a fake news story claiming that Ripple would create a stablecoin called xrpsc.

The fake news claimed that the stablecoin would function as a means to obtain liquidity alongside XRP. This second asset was supposed to function as a token for trading. The news refers to a video by Schwartz, but Ripple’s CTO denied the veracity of the above. Although he said Ripple is interested in having third parties launch their own stablecoins, the company is not planning to launch one of its own. Schwartz said:

We are interested in stablecoins issued on XRPL, both with counterparties (many of which currently exist) and XRP collateralized (which would require extensive new XRPL code). We have no plans to launch one ourselves.

The user welcomed Schwartz’s response and said there is a group of people trying to sabotage XRP, but said he will continue to support the digital asset. In the past, the possibility of a stablecoin being launched on the XRP Ledger has been raised, but as Ripple’s CTO says, by third parties. Another member of the XRP community said that a stablecoin supported by the XRPL technology would give a boost to the adoption and demand of the XRP token.

Ripple as a competition for SWIFT

On the other hand, the user GreenEggdnHam asked Schwartz about the limitations and use cases of RippleNet. The user asked the following question:

Can a Ripplenet customer with their own settlement network use RN to offer a hybrid/multi-hop settlement service to other RN Banks and FI’s that would rival SWIFT, or do they need Ripple’s permission/licencing to do so?

Ripple’s CTO responded that Ripple calls the above “Regional Clearing”. Schwartz said that the multi-hop is supported by RippleNet and that customers can inject their own settlement rates.

As reported by CNF, Ripple announced that it will activate a new fucntion called “XRP Checks” soon. This feature will allow users to issue digital checks with XRP that are sent only when the recipient accepts the payment. Unlike permanent transactions that cannot be rejected with Bitcoin and Ethereum.

Here Are 11 Crypto Assets To Hold in May Amid Huge Altcoin Breakout, According to Top Analyst