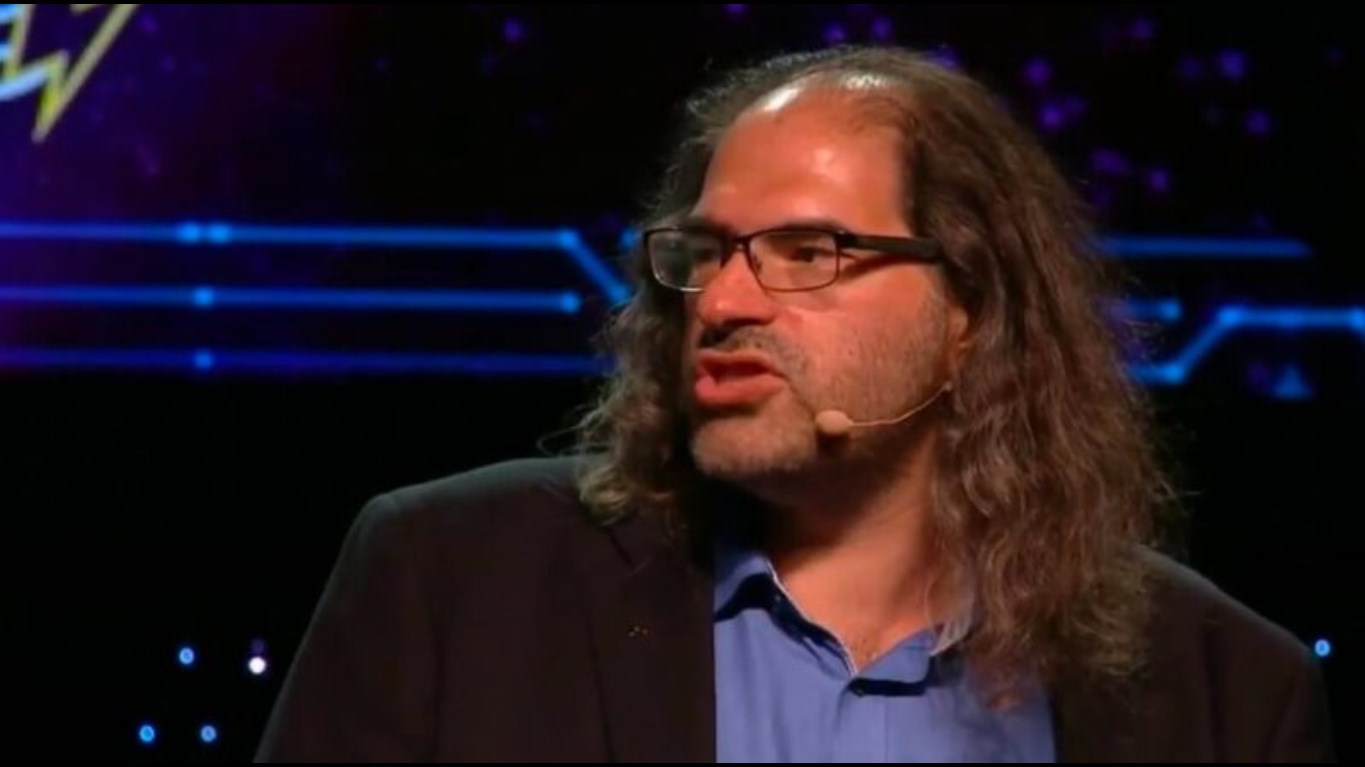 In response to a question from Gokhshtein Media founder and Global PAC Market Manager David Gokhshtein, Ripple CTO David Schwartz has sparked the curiosity of the XRP community. Gokhshtein asked his Twitter followers, “What’s the worse crypto you went and got into?“. Schwartz said the worst crypto project he has invested in is Rustbits, a coin designed to operate as “gaming fuel” or as a trading token in video game-related transactions.

Schwartz’s response was met with humor by users in the crypto community. One of them asked the Ripple CTO if he owns any other currency besides XRP. The CTO of the payment solutions company stated the following:

In the past Schwartz has publicly disclosed that he owns Bitcoin, Ethereum and other cryptocurrencies. For those statements, he has received criticism from the XRP community. Schwartz has been accused of being “bullish” about Bitcoin publicly, but not about XRP. However, the most recent statements by Ripple’s CTO on the subject show that his sentiment is bullish. Therefore, Schwartz has been reducing his BTC holdings to 5% of the initial investment. Ripple’s CTO stated on another occasion when asked if he changed his XRP to BTC:

No. I’ve been slowly selling bitcoin for the last few years. I’m still bullish about bitcoin, it’s just the level of risk that makes me sell.

Ripple’s CTO argued with his predecessor, now Coil CEO Stefan Thomas. In the second part of the program called “Why Unifying Payments Infrastructure Will Boost Financial Inclusion”, Schwartz and Thomas highlighted the need to implement changes in the current financial system. According to Thomas, this system is not suitable for people without bank accounts, for people who need to make micro-transactions or who want to send payments across borders. Thomas stated the following:

(…) if you’re part of a marginalized population…that central authority is not going to care about your needs very much. A decentralized system is better at serving more obscure use cases because people can take more of a self-help approach.

In that sense, Thomas compared the current system to the beginnings of the internet when there were different communications companies that were later integrated into a generic communications’ infrastructure. Therefore, Coil’s CEO highlighted the need to implement global payment solutions such as ILP to increase the interoperability of multiple companies’ ledgers when sending or receiving transactions.

Binance Debit Card Review: Is This The Ultimate Crypto Card?

LTC Price Prediction: The road is long to recovery, but Litecoin will test $160.00 next week