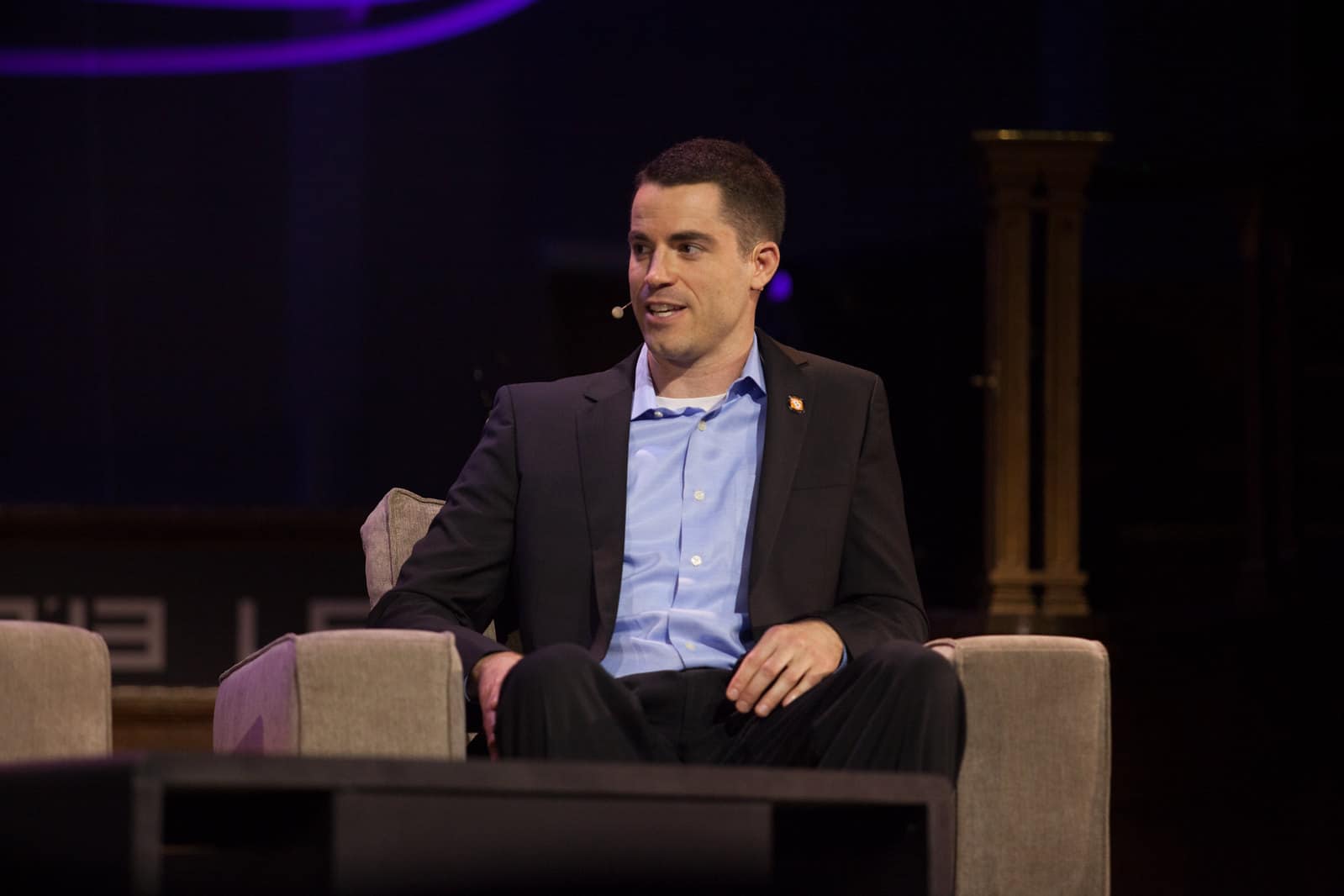 Deadalnix will fork away from Bitcoin Cash in Nov: Roger Ver

Roger Ver today announced in his tweet that deadalnix will be forking from Bitcoin Cash on 15 November, 2020. The tweet did not mention the name of the new coin that will be created as a result of the fork, but twitter users were quick to chime in with suggestions like BCASH.

The announcement came in almost a month after leading Bitcoin Cash developer  Amaury Sechet published about Bitcoin ABC’s November 2020 update. According to Sechet, the updates are said to include primary improvements to the Bitcoin ABC such as a change to the Difficulty Adjustment Algorithm and the addition of a new Coinbase Rule. Séchethad said in the blog:

The addition of this new rule represents a significant step. […] Node implementations, have developed a financial reliance on powerful interests such as mining corporations, venture capital funds, and angel investors.

Ironically, 15 November is the same day a hard fork chain split occurred between Bitcoin Cash and Bitcoin SV back in 2018.

However, the community has been divided over this announcement with many arguing that this may in turn hurt Bitcoin Cash. Once the Coinbase Rule is enforced it would mean that 8% of all newly mined BCH would be moved to a development fund. Interestingly, BCH’s network data illustrates that if the Bitcoin Unlimited (BU) implementation which has the largest single share with 565 nodes that adds up to 44 percent were to side with BCHN’s 126 nodes that amount to 10 percent of the Bitcoin Cash network’s 1,260 total nodes, the slight majority will be able to reject the November upgrade.

Who cares about privacy? Not crypto users, says Coin Metrics