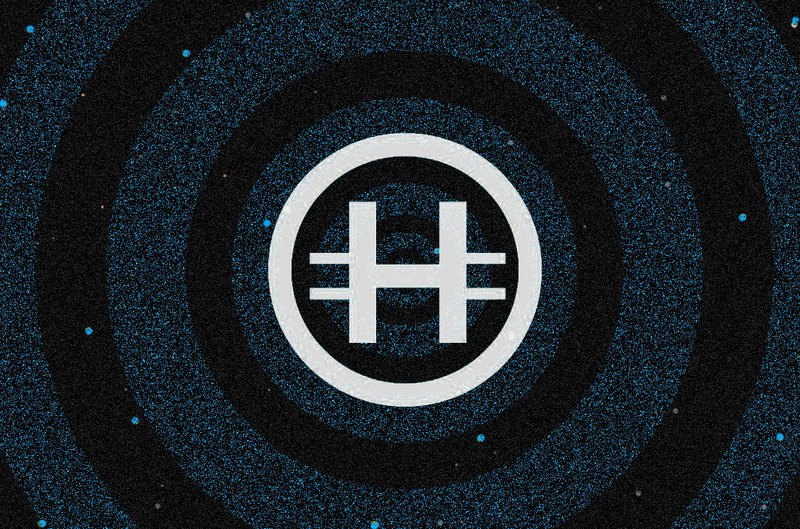 A prediction market is a novel application of blockchain technology. The betting platforms allow users to secure odds, futures and outcomes with smart contracts. Two users place funds (traditionally, ether) into a smart contract to bet on futures for any given outcome; when the outcome arrives, the smart contract automatically pays out to the winner.

Most prediction markets are built on blockchains with a more flexible smart contract language, like Ethereum. Augur, for example, pioneered the model when it launched in July 2018 as the first decentralized prediction market to make use of Ethereum’s ERC-20 token contract. Other prediction markets have followed suit, including Gnosis on Ethereum and Bhodi on QTUM.

Despite Augur’s frontrunning status, Hodl Hodl believes that it can improve on aspects of the platform’s operations — specifically, in its solution to the “oracle problem:” How, for example, does the smart contract know who wins the World Cup, if bitcoin closed above $3,850 by midnight on March 8, or who won an election?

You need software and people (oracles) to feed this data to the smart contract. The inherent counterparty risk becomes an issue of trust and accuracy: How do you keep oracles honest and how do you verify their inputs? To mitigate this risk, Augur leverages decentralized oracles. Multiple users are in charge of inputting data/results to make sure that the reported results of an outcome are accurate and that the smart contract pays out to the winning prediction.

Decentralizing the sources of inputs, in theory, should ensure that every prediction market’s payout is consistent with real-world outcomes, but some opponents argue that there aren’t enough participants on these decentralized platform to prevent bad actors from gaming the system.

“We’re approaching this slightly differently,” Roman Ditko, Hodl Hodl’s chief technology officer, told Bitcoin Magazine. “The oracle [is] the two parties participating in a contract. In case of a dispute, Hodl Hodl steps in with its third key and is able to influence the decision.” It is the company’s belief that, whereas a decentralized system for judging bet outcomes can be influenced by bad actors, a peer-to-peer contract might be more ironclad.

To contrast with the established model of prediction markets, on February 27, 2019, Hodl Hodl announced their own prediction market, the first to be built on the Bitcoin blockchain. Additionally, their oracle system, according to Ditko, “is not decentralized — we have a central server. But we’re non-custodial. In the case of a prediction contract, both parties lock bitcoins in a 2-of-3 [key] escrow. Both of their keys are required to send the locked funds somewhere — unless they both sign the release transaction, bitcoins cannot be moved from there.”

Under this system, there is no incentive to try and dispute the outcome of a bet, as the funds will not be released if the two parties disagree. If someone fudges the results of an outcome and both parties claim the coins, a tiebreaker ensues.

“In case of a dispute,” said Ditko, “both parties may actually never come to a decision to unlock the funds, in which case Hodl Hodl can step in and use its third key along with one of the parties keys to unlock funds in their favor. Hodl Hodl cannot unilaterally move bitcoins to wherever it wishes to because we still need one of the user’s keys (which we don’t have) to sign the release transaction.” The company warns, however, that forcing the impartial mediator to step in may negatively impact a user’s ability to convince other users to enter new contracts.

One solution to this problem could be having a third party mediator who, unlike Hodl Hodl, is not a stakeholder in the situation in any regard. Ditko is entertaining the idea, telling Bitcoin Magazine that “in the future we might have a user group called ‘mediators’ who would take on the role Hodl Hodl currently performs in case of a dispute — with a third key.” He added, however, “it’s probably wrong to call that party an oracle, as the decision is not made by that single party.”

“At launch,” he said, “we want to keep it as simple as possible and then see what needs to be improved.”

Bitcoin Magazine asked Hodl Hodl to explain how its reputation system works but has not yet received a response.