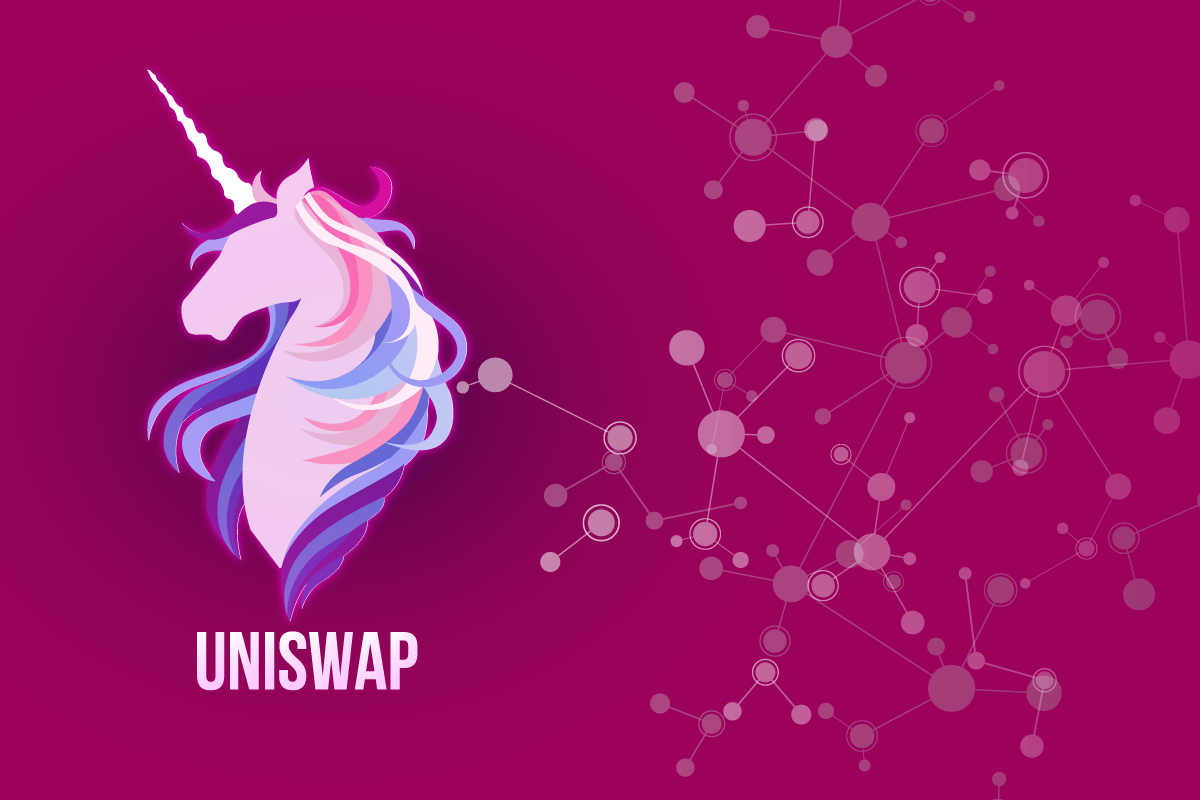 
Uniswap is the market leader in the DEX market with more than 43% market share. It also offers competition to some of the biggest centralized exchanges such as Coinbase.

In four years since its inception in 2018, decentralized exchange (DEX) Uniswap has hit a new milestone. On Tuesday, May 24, Uniswap touched $1 trillion as a lifetime cumulative trading volume.

“As of today, the Uniswap Protocol has passed a lifetime cumulative trading volume of $1 Trillion. We couldn’t have reached this milestone without the Uniswap community that continues to build alongside us”.

Uniswap has been one of the leading platforms in the decentralized exchange (DEX) market. Over the last year, Uniswap has outclassed other peers in trading volumes. Furthermore, it is ahead by a big margin over its immediate competitor PancakeSwap.

Interestingly, Uniswap also poses competition to some of the biggest centralized exchanges. For e.g. Uniswap’s daily trading volume is close to what we see on popular exchanges like Coinbase. But it is still way below that of Binance, the world’s largest crypto exchange by trading volume.

Uniswap is originally an Ethereum project that is willing to expand its reach across the decentralized finance (DeFi) ecosystem. Uniswap is also working to deploy its v3 version on Gnosis Chain and next on the Moonbeam network.

As per the Uniswap data, the decentralized exchange (DEX) has seen a $500 billion increase in trading volume since the fourth quarter of 2021. Apart from offering crypto trading services, Uniswap is venturing into new business verticals. This includes creating a new venture for investments in the Web 3 space. Uniswap Labs said that it will focus on startups building blockchain infrastructure, consumer-facing apps, and other developer tools.

Recently, Uniswap also received strong criticism from market players for enabling Ponzi schemes on the platform. Last month, Uniswap also faced a class-action lawsuit for failing to prevent fraud from taking place on its platform while encouraging the creation of countless scam tokens. However, Uniswap has claimed that the lawsuit is full of “inaccuracies”.

TOP CRYPTOCURRENCIES TO BUY AS INVESTMENT DURING THE WEEKEND, JUNE 2021