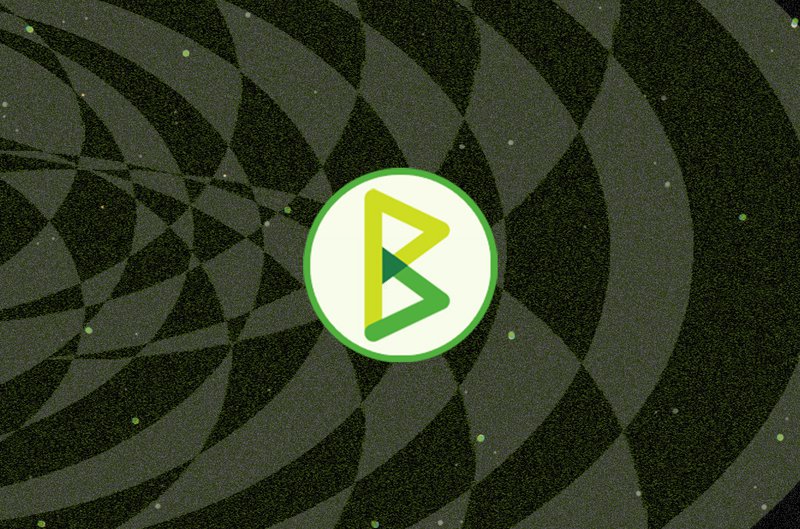 
Decentralized payment processing service BTCPay Server announced a new service available through their platform on February 22, 2019: a way to request payments by simply sharing a URL, thereby streamlining many of the model’s existing hangups.

BTCPay Server has been in the space since late 2017, serving as a decentralized payment processor that allows peer-to-peer transactions without any fees or third-party wallets. Using the updated functionality of Payment Requests, users will be able to generate URLs that allow people to request payments and produce documentation of the transactions, eliminating many of the inconveniences of most peer-to-peer bitcoin interactions.

Payment processors have become integral to the crypto sphere, with several different models available. Tippin.me, for instance, relies on the Lightning network to let users receive tips via a QR code, or even, still in development, over other apps. Bitwage also opened a marketplace this February, allowing freelancers to create bank accounts that will accept crypto assets as payment from a variety of sources. BitPay, another payment processor, has set record revenue numbers for the past two years, as well.

All of these processors, however, are centralized for convenience. BTCPay Server, a decentralized option which was forked from BitPay’s software, wants to make crypto payment processing decentralized, and its new service, the initiative claims, will make this even easier.

Payment Requests will allow users to directly request amounts of money from the wallets of other users, keeping with BTCPay’s existing standard of refusing to involve third-party custodians or additional fees. Usually, third parties are typically involved in these transactions because of a large variety of inconveniences associated with peer-to-peer transactions: e.g., having to update addresses for privacy reasons, staying on top of fluctuating exchange rates and the lack of any formal invoice used for record keeping.

Ideally, BTCPay’s new form of payment will make using a decentralized service as easy as following a URL created for each transaction, providing many of the features of a third-party payment processor but without either taking a cut or mandating that funds be stored in a wallet owned by the processor in question.

The news is the latest in a steady period of growth for the BTCPay. In December of 2018, the processor announced that it had integrated support for c-lightning, an implementation of the Lightning network.

Enjin is possibly cooperating with Samsung