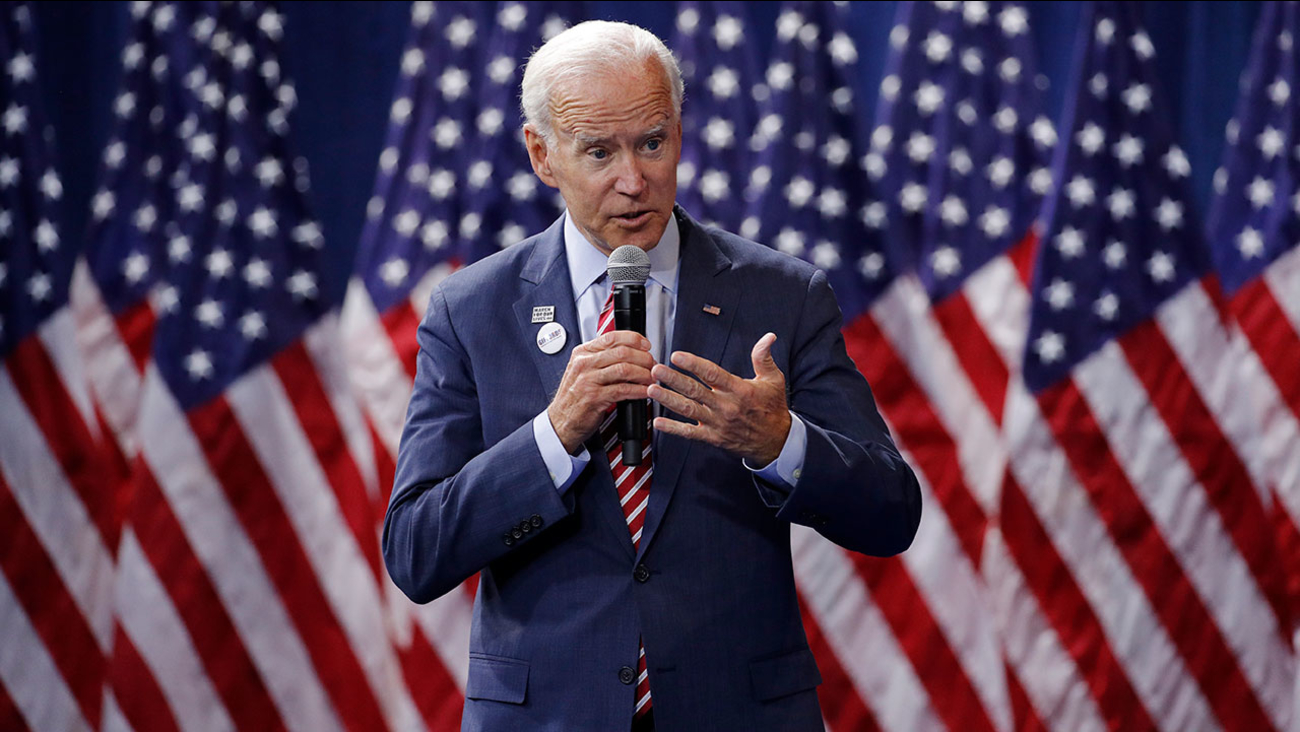 Democratic presidential nominee Joe Biden has addressed the great Twitter hack, claiming that he doesn’t have Bitcoin in a recent tweet.

The former vice president also insists that he will never ask anyone to send him cryptocurrency.

“I don’t have Bitcoin, and I’ll never ask you to send me any.”

On July 16, U.Today reported about a massive security breach that affected the upper crust of politics, business, and entertainment. High-profile Twitter accounts were being hijacked left and right to promote a Bitcoin scam.

Apart from distancing himself from Bitcoin, Biden also made a fundraising plea in his first tweet since the damning incident.

Back in June, he raised more money than U.S. President Donald Trump, which bolstered his momentum together with surging poll numbers.

Trump and Clinton are not keen on Bitcoin

As reported by U.Today, Trump, whose account was resilient to the hackers, took a significantly more hostile stance towards Bitcoin in 2019 by tweeting that its value was based “on thin air.”

Former first lady Hillary Clinton, who was unexpectedly defeated by Trump, wasn’t quite Bitcoin-friendly either. Her campaign refused to touch any BTC donations in 2016.

Jed McCaleb: Bitcoin and Stellar Lumens can co-exist in one ecosystem