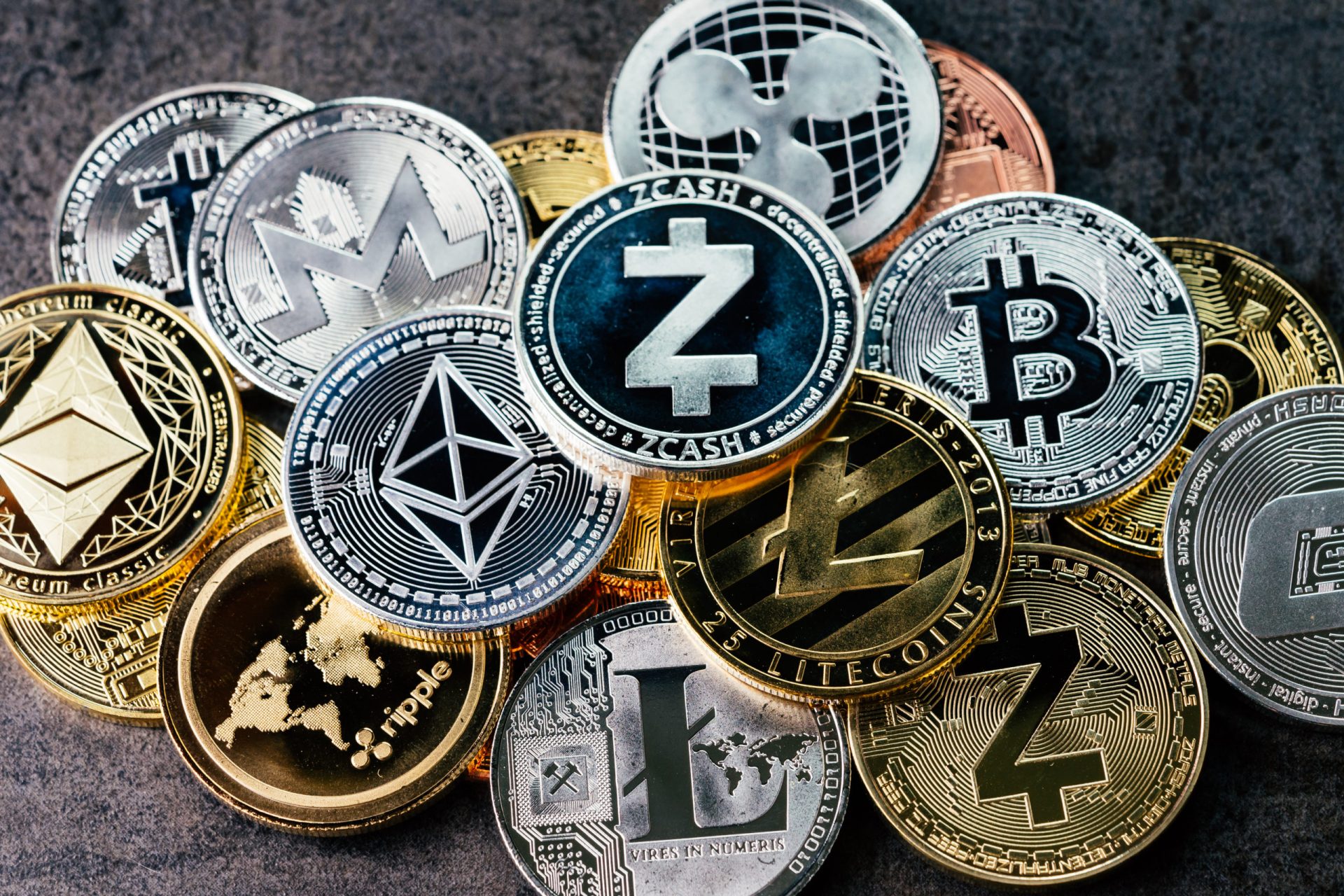 Digital currency may be an answer to help the unbanked, Sen. Warren says

Senator and former United States presidential candidate Elizabeth Warren believes that the digital asset industry may be a tool to tackle some challenges in the traditional financial system.

A known skeptic of cryptocurrencies like Bitcoin (BTC), Warren appeared to have softened her stance on the crypto industry in a CNBC Squawk Box interview on Wednesday, stating that digital currencies could be an instrument to bank the unbanked:

“There has been an enormous failure by the big banks to reach consumers all across the country. Digital currency and central bank digital currency may be an answer there.”

The senator emphasized that the existing financial system has a lot of problems, suggesting that some cryptocurrency-related solutions could be a potential solution to these issues. “The question we have to ask is to look at the design of crypto to see where it may be better but also to see where it may inject its own risks into the system,” Warren stated.

Warren’s latest comments on crypto come shortly after the senator referred to crypto-related players and enthusiasts as a “shadowy, faceless group of super coders and miners” in a Tuesday press panel devoted to crypto.