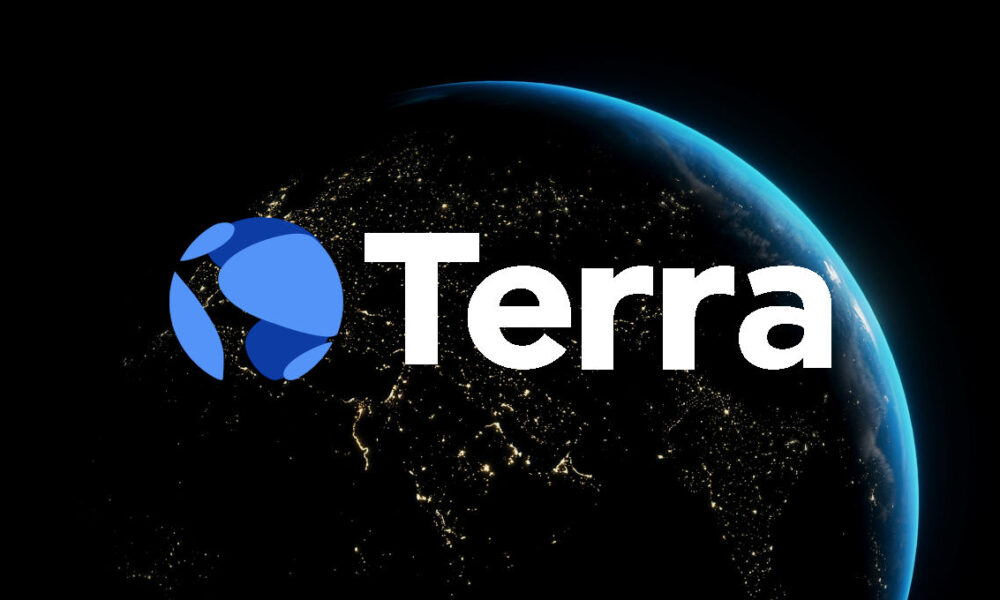 Notably, the project is the first Bitcoin pool that focuses on carbon-neutral mining. Argo Blockchain is a renowned global head in crypto mining and is listed on the London Stock Exchange. DMG Blockchain Solutions, on the other hand, manages, operates, and develops end-to-end digital solutions.

The joint project aims to use clean energy for mining, targeting a 100% clean, renewable energy power source from each miner. There have been constant concerns regarding energy use in Bitcoin mining. While some researchers argue that Bitcoin mining consumes more energy than some states, others say Bitcoin uses less energy than gold and banking industries. This has caused governments to create rules for Bitcoin miners and their energy usage.

DMG Blockchain Solution announced the official launch of Terra Pool on the 22nd of June, in partnership with Argo. In the press release, DMG revealed that Terra Pool had concluded its testing phase after its private rollout in December. The blockchain solutions provider highlighted some of Terra Pool’s advantages as it launched. There is more in addition to the goal of 100% clean, renewable energy power sources from each miner. There is the monetization of Bitcoin created by the Terra Pool. Additionally, an independent third-party audit firm will review the Pool on an annual basis. These frequent audits will be a first in the industry and prove the transparency of pool operations. As Terra Pool officially launches, it will associate with other clean energy miners than miners supporting carbon-intensive energy sources.

DMG CEO Sheldon Bennett wrote about the rolling out of Terra Pool:

“Today, Terra Pool has been extensively tested to work at scale and has become the backbone of DMG’s mining operations. The opportunity to further scale Terra Pool provides the market with a readily available supply of ‘green’, clean-minted bitcoin that can be made available to the market. In particular, financial institutions have expressed interest in this scarce asset. With less than 2 million (of 21 million total) bitcoin left to be mined, we believe Terra Pool-mined bitcoin will be in high demand.”

The company’s Chief Operating Officer, Steven Eliscu, also mentioned the Pool’s use of renewable energy. Eliscu is confident that the newly launched Terra Pool will enhance the industry shift to renewable energy sources.

How Bitcoin Price Will Perform On June 24th With $2.25b Bitcoin Options To Expire!

OCC Gets Brian Brooks As Comptroller For Next 5 Years; Better Days Ahead For Crypto?

Shiba Inu and Dogecoin Have to Fade Into Irrelevance for Bitcoin and Ethereum to Thrive, According to Bloomberg Analyst