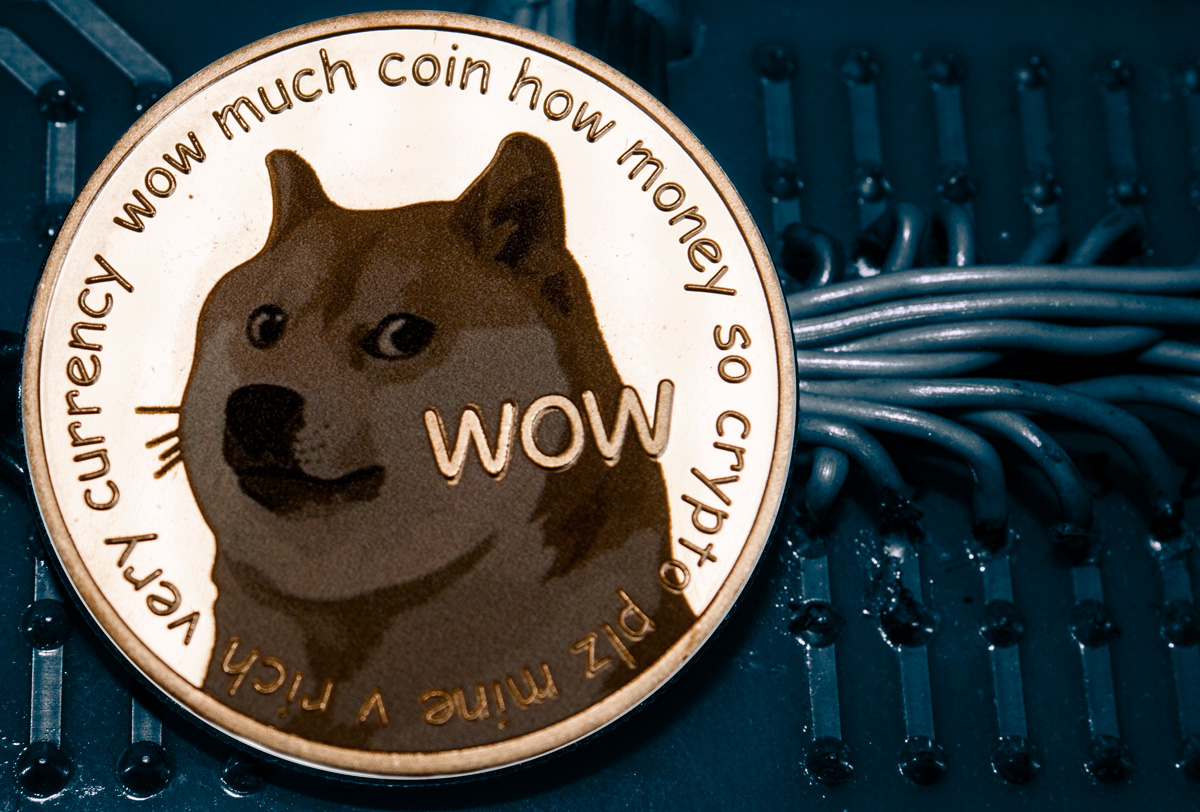 AMC Theatres recently announced that the theatre chain would start accepting Bitcoin, Ethereum, Litecoin and Bitcoin Cash by the end of 2021.

Dogecoin recently garnered attention from athletes and traders on crypto Twitter as a favorite among meme coins. Football clubs and athletes have embraced the cryptocurrency.

Paul Pierce, a former American basketball player, shared his purchase of Dogecoin in March 2021, with 4 million fans and followers on crypto Twitter.

Dogecoin about to hit buy now

I sincerely want to hear your opinion, via this Twitter Poll. By year-end 2021, AMC will take Bitcoin, Etherum, Litecoin and Bitcoin Cash for online payments. I hear from many on my Twitter feed we should accept Dogecoin too. Do you think AMC should explore accepting Dogecoin?

Nearly 70% of respondents favored adding the meme coin to the list of Bitcoin, Ethereum, Litecoin and Bitcoin Cash that AMC has considered adding before the end of 2021.

David Gokhshtein, CEO of PAC protocol and Gokhshtein Media, responded in the affirmative, asking Aron to let people use Dogecoin.

Too tired to play it tonight and take any new positions but after the 40% SHIB pump it looks like $DOGE is starting too. Imo prob hits magnet but nothing as drastic as $SHIB pic.twitter.com/HYAX2gQWFb

The analyst has admitted that he did not own DOGE when he shared a bullish outlook for the altcoin’s price. With rising utility in the cryptocurrency ecosystem and sports, DOGE is poised to breakout in the long run.