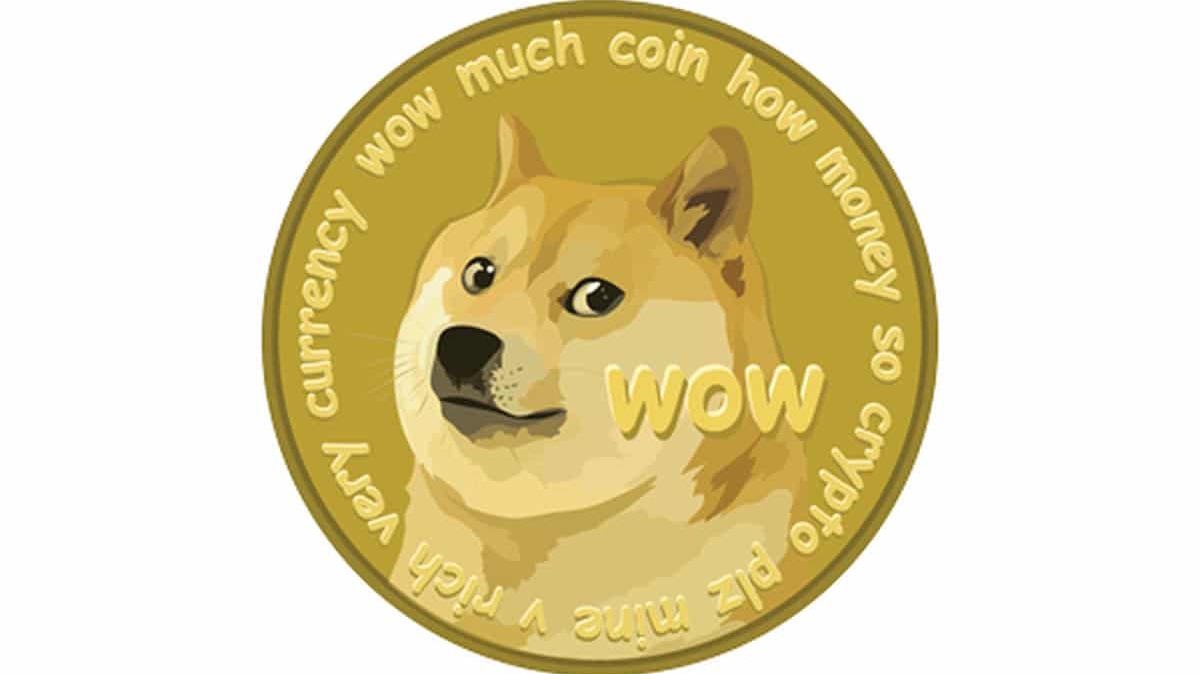 Dogecoin price since the beginning of the present trading month is maintaining a substantial uptrend. The popular meme coin is attempting hard to break the upper barrier yet facing equal competition from the bears. However, the indicators point out towards a healthy uptrend, but still, the possibility of a slight pullback is also possible.

After oscillating heavily in between the strong resistance and support levels, the price is finally attempting to clear them. The asset was trending within the ascending triangle for quite a long time and was expected to continue for a couple of days more. However, the DOGE price quickly regained bullish momentum and accumulated a little. Finally, attempted a couple of times to break the downtrend line.

The asset initially broke the symmetrical triangle with a notable jump where-in RSI flipped the bearish divergence. Finding its support at $0.23, the asset appears to be pretty poised to hit the important resistance levels in between $0.35 to $0.44.

The asset followed a magnificent rally with nearly 340% gains in just 4 days, forecasting the strength in the rally. However, after rallying like a monster, yet the Shiba Inu price appears to be pretty exhausted and is trending within the descending channel. No doubt the dump attempted the price to bring to its initial positions, yet the bulls sustained the price above $0.00002000.

Since the price smashed its monthly highs, it followed a trend within a parallel descending channel. A couple of attempts to hit the upper levels failed and currently, the price is experiencing a slight drain. And hence a drop to $0.00002584 is quite possible in a coming couple of days. Yet, a notable rebound could assist the price to hit the immediate resistance levels at $0.00003469. Further, the price could trend in the discovery phase, smashing the current ATH. However, SHIB price may go with its own phase undergoing multiple pumps and dumps.

Collectively, the popular meme coins are on the verge to showcase a magnificent rally ahead. Specifically, following the Shiba Inu(SHIB) price rally, the Dogecoin(DOGE) price which remained stagnant could follow soon.

Zilliqa (ZIL) announces CryptoSlate partnership, and there’s a prize for you!