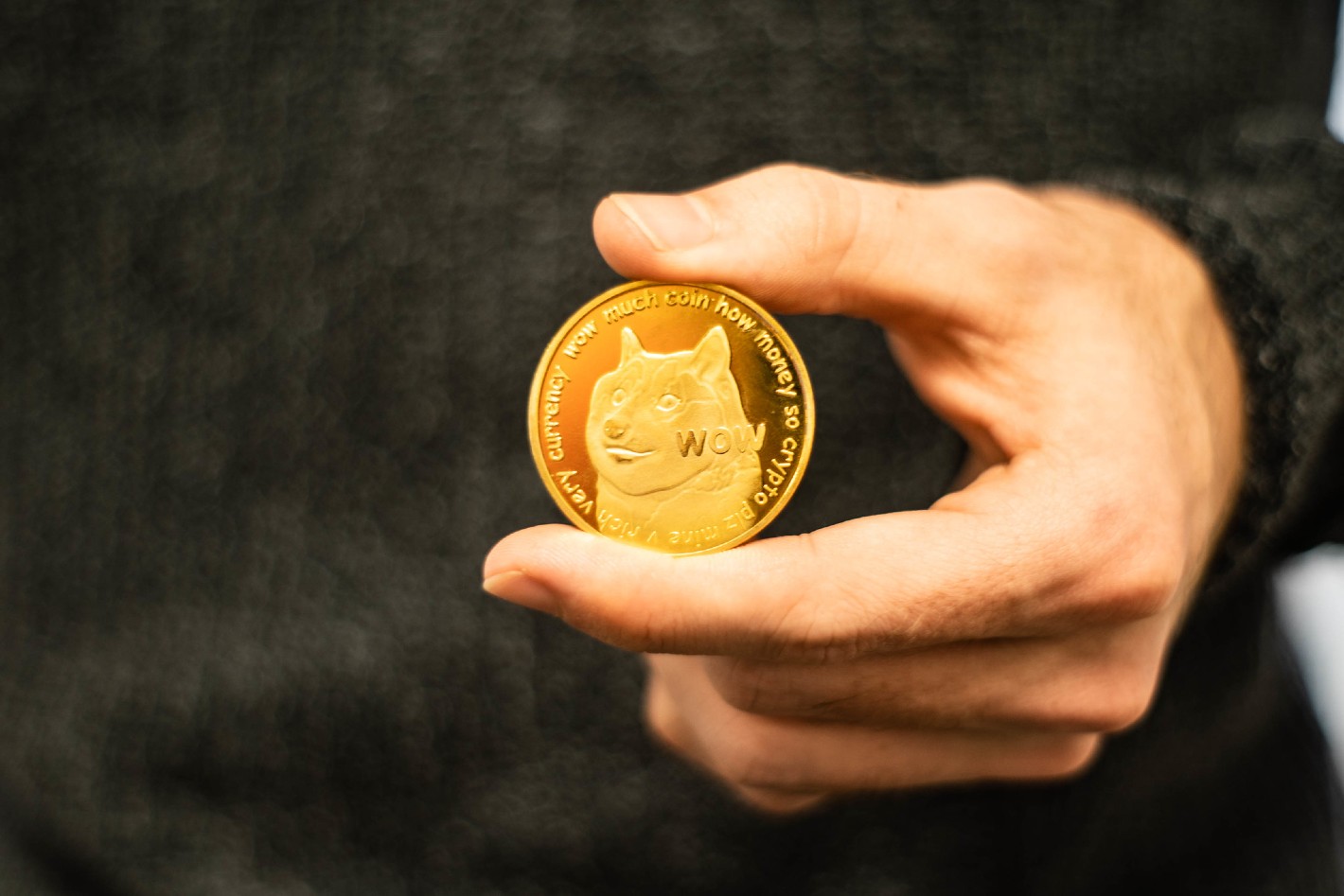 Trading volumes for the Shiba Inu meme-based cryptocurrency spiked nearly 2,000% in the last two days, according to data from Messari, as videos on TikTok encouraged users to invest. The whimsical asset’s price climbed 35% to $0.035 over the same period.

Dogecoin is a “joke cryptocurrency,” according to one of its founders, Jackson Palmer. As such, impromptu social media-based frenzies may be a fitting use case. Daily volume for the cryptocurrency stayed well below $5 million for the past two months.

“The recent rise of dogecoin, a meme coin, should serve as a reminder to everyone in the space that the most popular use case for crypto is still purely speculation,” said Anil Lulla, former analyst at Bloomberg and co-founder of cryptocurrency research firm Delphi Digital.

Global search interest in “how to buy dogecoin” also skyrocketed from a score of 25 to 100, the highest possible search popularity score, over the past few days, according to 12-month Google Trends data analyzed by CoinDesk.

Some of the videos on TikTok, a newly popular social media platform, garnered more than 100,000 “likes,” while all videos with the “dogecoin” hashtag amassed several million.

For speculators and meme aficionados, dogecoin offers a different value proposition than other cryptocurrencies, according to Qiao Wang, an independent cryptocurrency trader formerly at Tower Research. The value of most top cryptocurrencies “comes from monetary premium,” said Wang. “Dogecoin’s value comes from memetic premium.”

Time To Be Cautious on Cardano? Analyst Michaël Van De Poppe Looks at What’s Next for the Explosive Altcoin

Cardano Against the Market Trend?