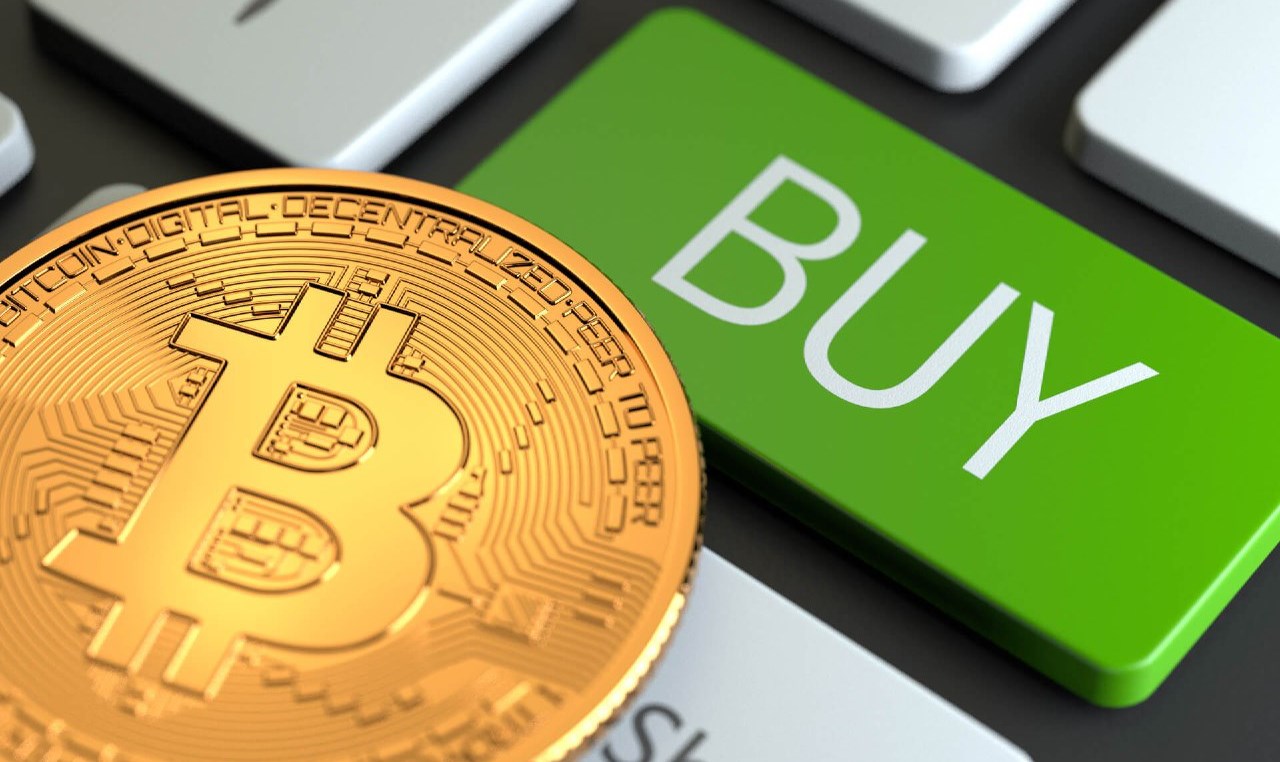 A crypto investment firm with $1 billion in assets under management is selling Bitcoin to boost its position in two of the largest altcoins by market cap.

Managing director Prakash Chand of the Dubai-based firm FD7 Ventures says Bitcoin may have achieved a first-mover position as a digital store of value.

However, he believes other projects are set to surpass the leading cryptocurrency in size and utility.

“Aside from the fact that Bitcoin was first to market and society has given it meaning as a store of value, I think Bitcoin is actually pretty useless.”

Chand says the firm intends to sell $750 million in Bitcoin in order to increase its exposure to Cardano (ADA) and Polkadot (DOT), which he believes are the foundation of the new internet and Web 3.0.

He also cites Ethereum as a crypto asset that could supersede Bitcoin in the years ahead.

“I’ve been lucky enough to spend lots time with the brightest minds in crypto and I’m willing to bet that each of Ethereum, Cardano and Polkadot will be more valuable than Bitcoin within the next few years.”

FD7 Ventures says it has already started selling its Bitcoin position and expects to finish the conversion to Cardano and Polkadot by the end of March.

Ethereum’s Success May Also Be its Own killer – Binance CEO

3 Cryptocurrency Trading Mistakes You Must Avoid