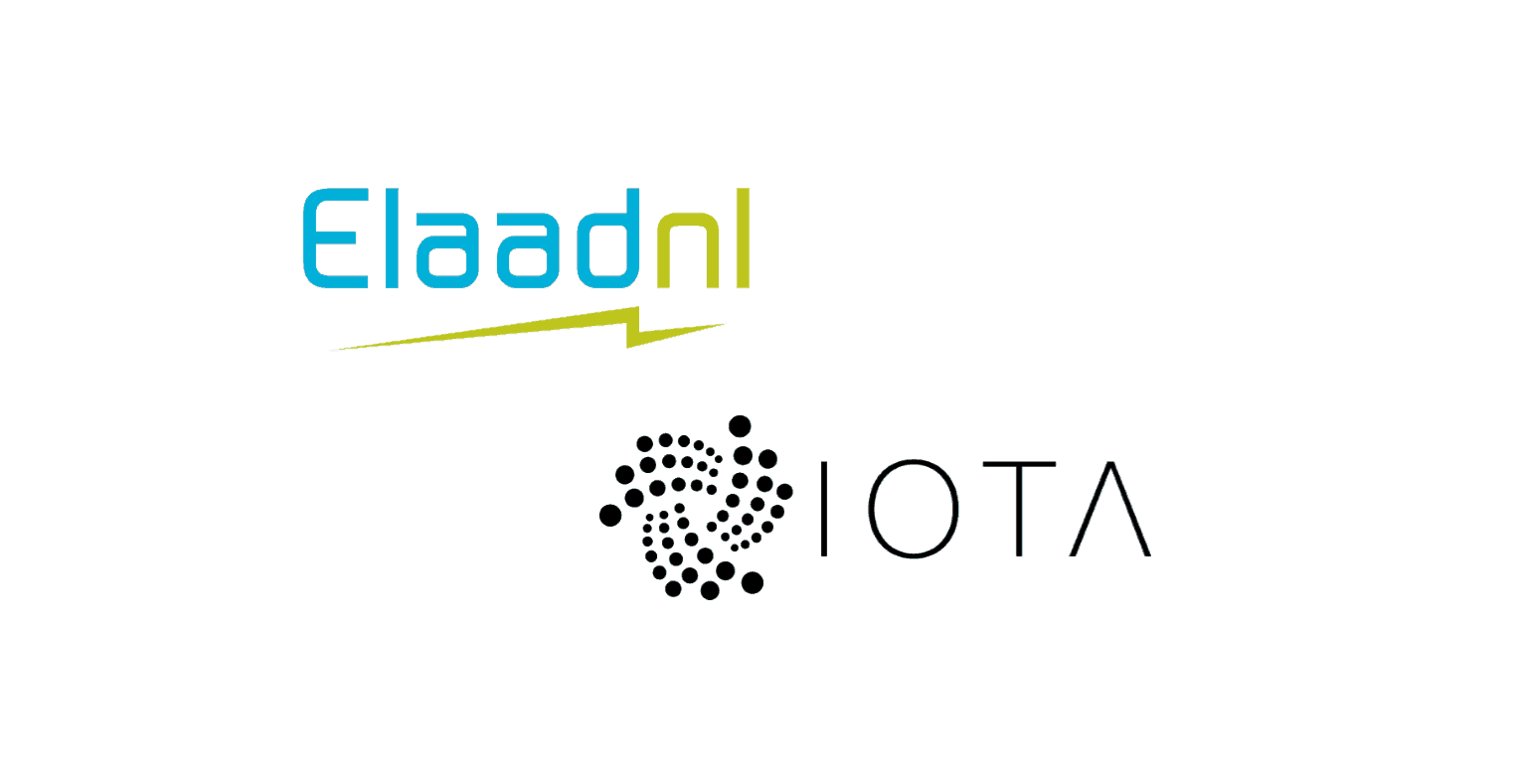 With the rise of electric cars and technology in general, the electricity demand is increasing enormously. In addition, it is becoming increasingly normal that as a household or business you also generate electricity with, for example, solar panels. ElaadNL therefore developed a concept that demonstrates how so-called smart grids can steer and balance themselves.

When the input cable reaches almost its maximum, or the sum of the output cables reach almost the maximum of what the transformer can handle, the transformer asks the devices to use less energy.

Using IOTA’s Tangle technology, the devices are rewarded when they use less energy. In case they want to continue using the same amount of electricity while the network is at its max, they have to pay a small fee. These rewards and fees are paid in the form of the IOTA cryptocurrency MIOTA.

By implementing such a system, a network of smart devices can balance themselves without the intervention of anybody. During the presentation of the PoC, ElaadNL’s DLT expert Harm van den Brink explains:

This proof of concept shows a possible future electricity system, where energy is shared by neighbors and decentralized islands are able to balance themselves. We use our electricity network in a completely different way than 50 years ago, we have gone from just the consumption to the production of energy. We demand more energy at peak times and when the sun shines, we have an excess of energy. All this has to be handled in real time.

The concept of ElaadNL is a good example of how blockchain can be used for many different purposes. In addition to being highly revolutionary in the financial sector, it will bring a lot of innovation in many other areas in combination with the internet of things (IoT).

Bitcoin and Ethereum Prepare For Next Move, Altcoins Rally By Aayush Jindal

ETHEREUM IS ABOUT TO TEST A KEY BTC RESISTANCE LEVEL; WHAT ANALYSTS ARE SAYING