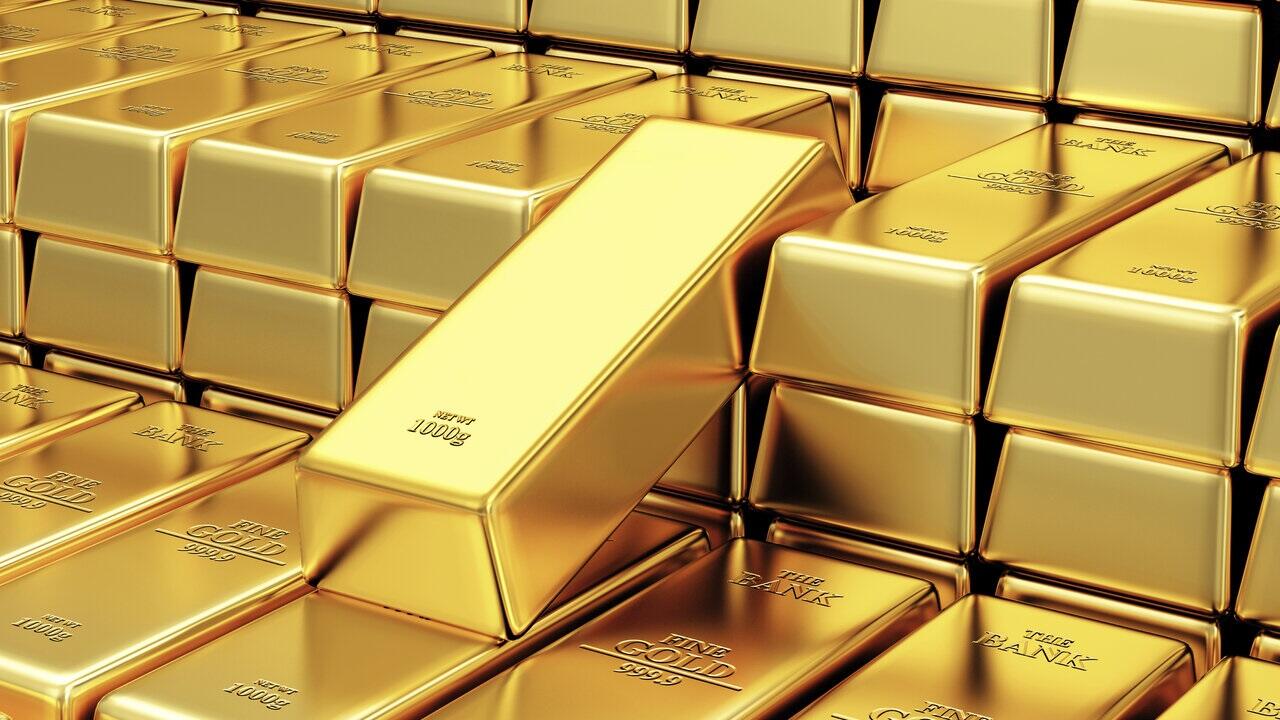 A defunct  digital currency project that was a precursor to bitcoin has claimed the U.S. government suppressed crucial evidence in a 2008 landmark case that has since shaped the cryptocurrency industry.