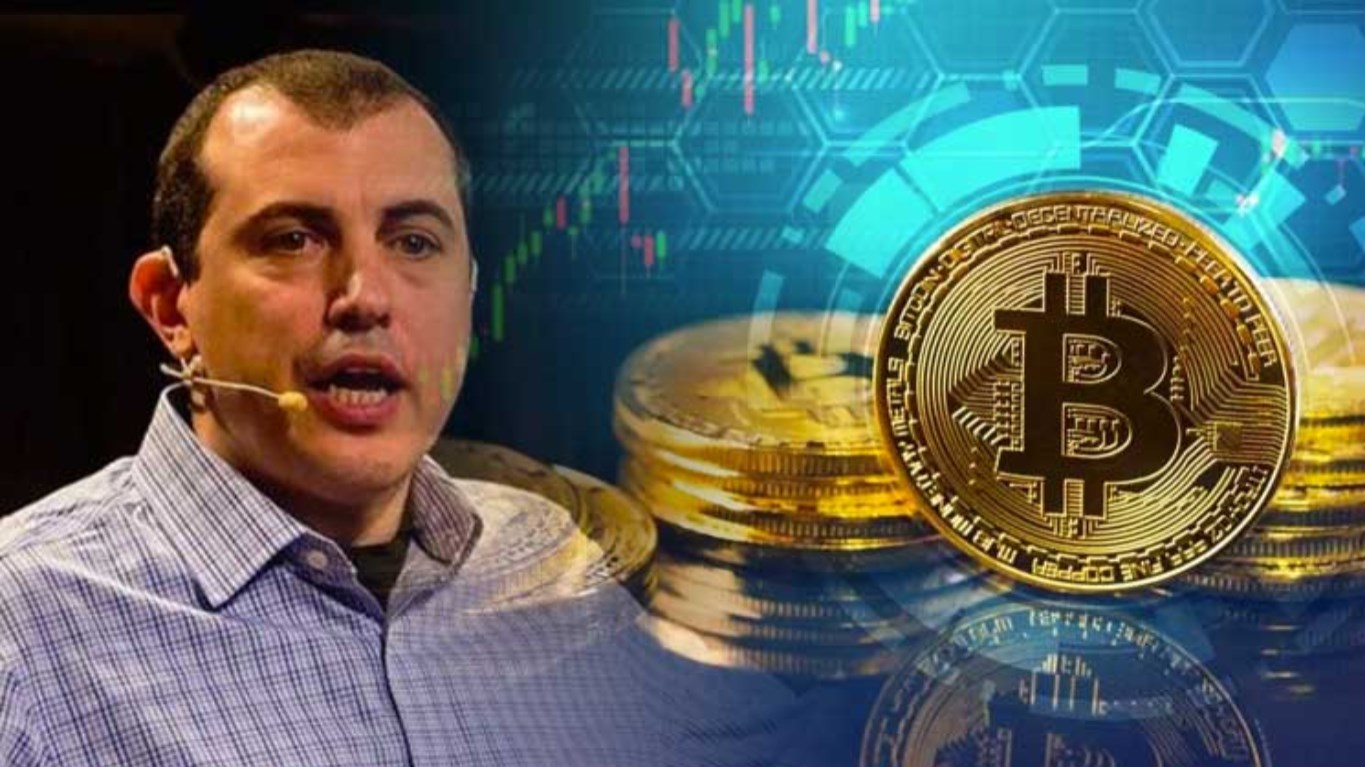 The world’s equity, fuel, and bonds markets have entered into uncertain and volatile periods — driven on the back of unstable trade wars, changing fundamentals, and the ongoing coronavirus pandemic.

Cryptocurrencies are not far behind. Digital asset markets, while not linked to traditional investments, suffer the brunt of global fundamentals; even the price cycles are independent.

But a Bitcoin veteran believes the recent fall in oil markets, when a certain futures contract traded at -$37 at one point, is ultimately a positive for the cryptocurrency markets, and more specifically Bitcoin miners.

Andreas Antonopoulos, an ex-security engineer and now a full-time Bitcoin educator, expressed his thoughts via a YouTube video titled “Down the Rabbit Hole” last week.

Antonopoulos said falling oil prices mean electricity rates experience a drastic, but fragmented, fall globally — leading to better revenues for Bitcoin miners. He added “one of the biggest new” mining facility opened in Texas in recent times, and was one that would benefit.

Fuel accounts for over 36 percent of electricity generation in the U.S., noted Antonopoulos, meaning the cheaper costs will be offset to customers around the country and particularly in Texas. The U.S. is the largest oil producer in the world, primarily due to “fracking,” and supplies over 12,000 barrels of high-quality crude oil each day.

However, global demand has slumped. No signs of immediate recovery exist yet and oil tankers are being used as storage units across the world’s oceans. This creates a scenario for cheaper oil, which in turn, makes U.S.-based Bitcoin mining operations “much more competitive” and profitable.

In the seven-minute-long video, Antonopoulos noted Chinese mining operations stand to benefit. The country accounts for over 60 percent of the total Bitcoin hash power, and local operations have “branch” outlets in the E.U. and the U.S. as well.

However, coal operators in the country might slash prices to compete with fuel-powered providers. Bitcoin operators —  who rely on coal — would then received benefits of cheaper power and reap better profits. He explained:

“(If) a gas-fired or oil-fired power plant has half the cost of energy because its oil is much cheaper, it’s going to cost less to get electricity from your coal plant.”

As an insight, Antonopoulos noted miners are no longer driven by which firm has the best mining rigs. Instead, electricity plays a major role in dictating profitability for mining businesses, which remains “dominated” by the cost of oil in some regions.

Bitcoin, Ethereum and XRP Wrap up May with Bullish Gains as June Opens Up New Price Possibilities

When Bubbles Pop: An Infographic