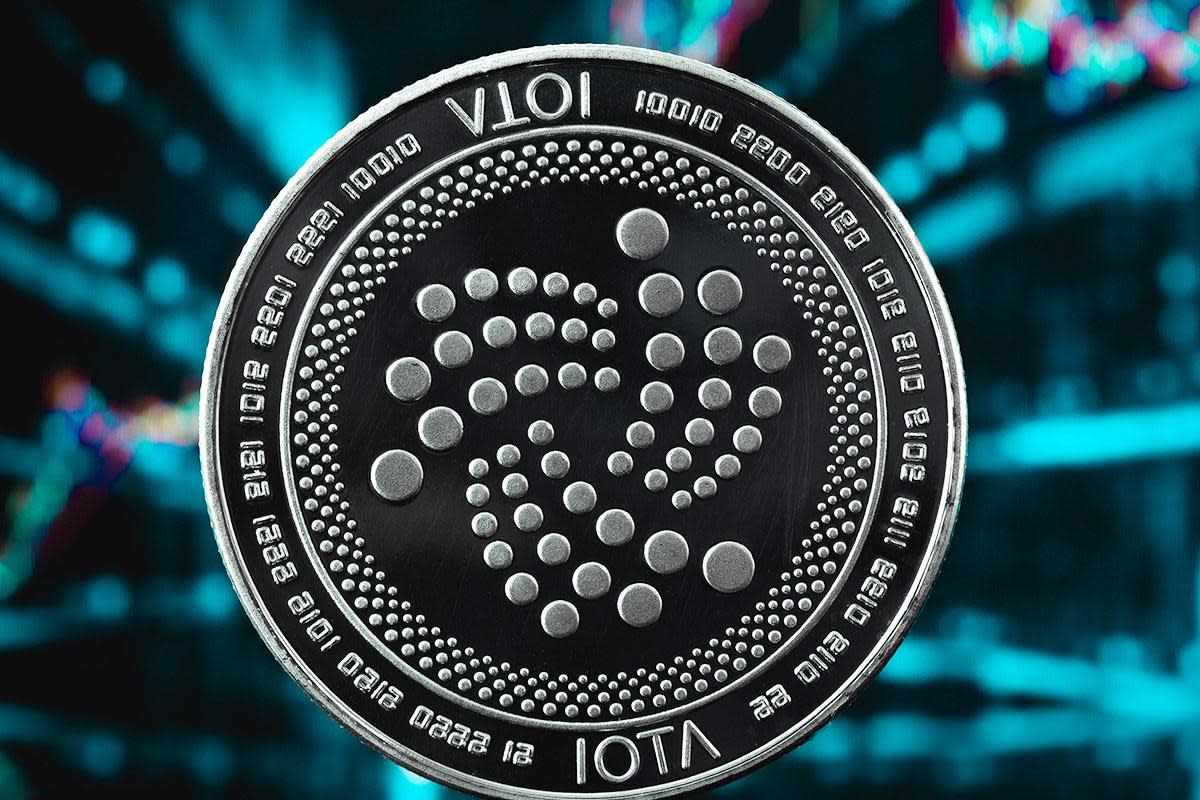 EDAG Engineering Group AG, an internationally active engineering services group, and the IOTA Foundation have been working together in the field of mobility for some time now. Probably the most exciting project is without doubt the EDAG CityBot, an autonomous vehicle which was first presented at the International Motor Show (IAA) in September 2019, combining various AI models, and using IOTA for secure communication and payments.

In a new video, EDAG has now demonstrated the capabilities of the EDAG CityBot on the apron of an airport, in order to automate logistics processes and take over a wide range of tasks in this security area. On the apron, the CityBot can be used as a pilot vehicle, transport vehicle for baggage and for larger transports, as well as for other loading of the aircraft.

The CityBot is completely emission-free, autonomous and multifunctional with 24/7 operation. In addition, the CityBot allows for in-time delivery with real-time tracking, with all services on one software platform. With regard to the advantages of the CityBot when used at an airport, EDAG states on its project website:

Outstanding features are maximum profitability and efficiency, on-time and on-target delivery of people, goods and services, perfect timing and real-time process tracking – and on top of this, an automated billing system and complete service integration in ONE software platform. It also helps to reduce accidents, errors and emissions.

As Johannes Barckman of EDAG explained in Untangled Podcast #38 last December, the next realistic step is for the CityBot to be tested in 2023 in airports or other closed, non-public environments. In this regard, EDAG is in talks with several German airports to fully automate the traffic on the tarmac by autonomous vehicles. According to the current roadmap, a semi-public test is to be implemented at airports in 2025, and by 2030 CityBots will be in use in public areas such as cities.

The role of IOTA for the EDAG CityBot

Within the CityBot concept, IOTA serves as a data transfer and payment protocol between machines. Due to its fee-less character, the IOTA Tangle is intended to serve as a data transfer protocol, so that vehicles can communicate and exchange data automatically. On the other hand IOTA could also be used for micro payments to pay for services. Barckman said this in the context of Untangled Podcast #38:

At the moment we are at a early stage. We showed at the IAA the concept, but also wanted to wanted to show the development where we are using IOTA at the moment. In the context of smart parking cars will pay automatically and continously for the time. […] We recently presented this potential with the proof of concept at the IAA. The basis was our excisting Trive.me App. In this proof of concept we were able to show the advantages of IOTA for the business case.

Interested parties should make a note for October 26, 2020. EDAG Group will then present the further development of its CityBot at the “EDAG Trade Show 2020”.

Be at the world premiere, and experience for yourself the ready-to-drive-and ready-to-work CityBot AI prototype and first stage of artificial intelligence live in action in our laboratory, and discover the potential for your future challenges.

Bitcoin Will See a “Monster Breakout” in the Next Three Days: Analyst