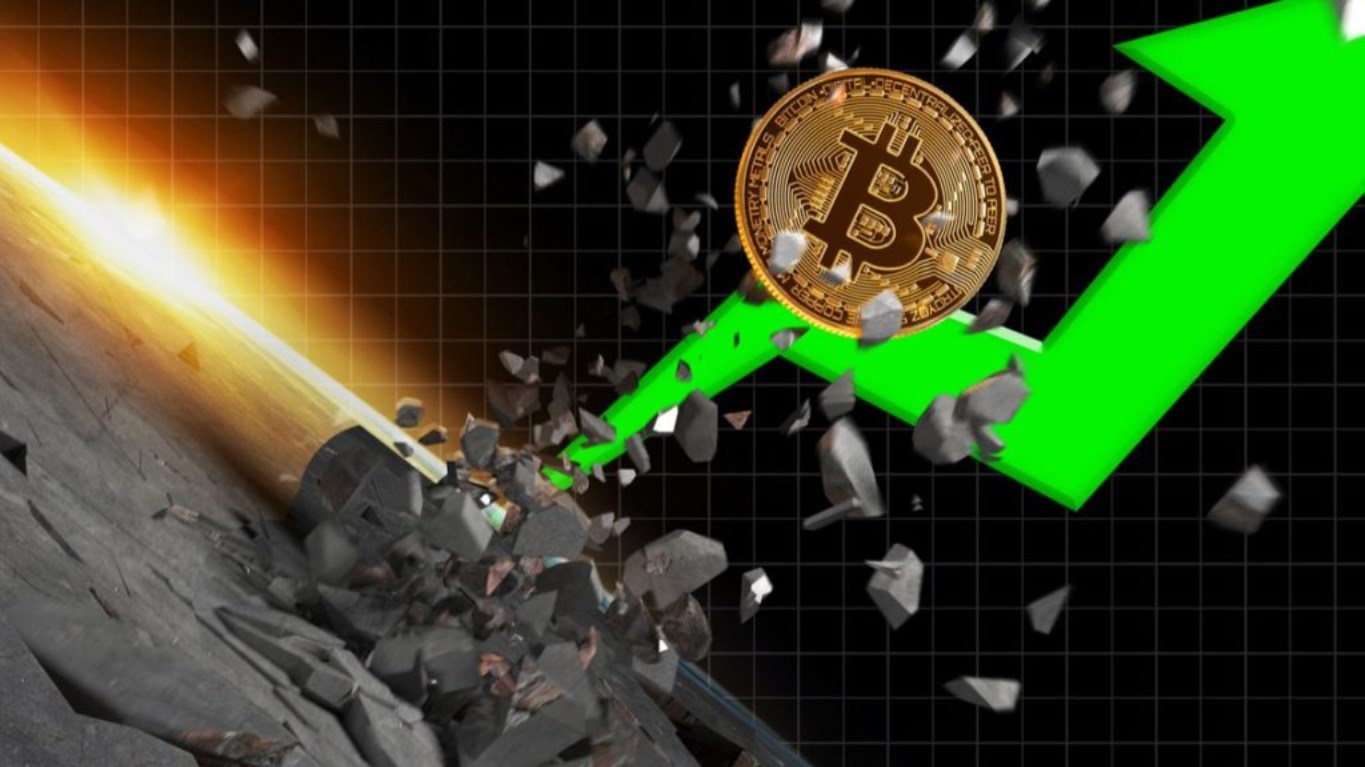 One of the few cryptocurrency analysts to correctly call Bitcoin’s 2019 pullback says he believes BTC is gearing up to finally exit a long-term bear trend that began about two-and-a-half years ago.

In a series of charts, Dave the Wave highlights Bitcoin’s movements inside a symmetrical triangle dating back to late 2017.

Since Bitcoin failed to break above $10,300 earlier this week, Dave now expects BTC to reach a low of about $6,500 in September before it finally breaks out of the trend for good by April 15th of next year.

Dave is closely followed in crypto circles because he was one of the few strategists who told traders back in June of 2019, when Bitcoin was trading for $13,000, to prepare for a significant correction. He predicted BTC would fall to a low-$6,000 range by the end of the year. BTC ended up hitting a bottom of around $6,400 in December.

Dave now believes the crypto king is preparing for a long-term parabolic rally to $150,000, hitting a peak sometime in the year 2023.

The analyst says Bitcoin is poised to benefit from fiscal stimulus and increased money printing, but he believes predictions that hyperinflation is coming are overblown. Instead, he expects the dollar to remain relatively strong compared to other currencies as an overall fiat devaluation occurs.

“Many think hyperinflation, based on simple monetary theory, is the key that unlocks the mysteries of the monetary universe. In reality, it’s an ideology for lazy minds.”

IOTA TOKEN PRICE ANALYSIS: IOTA token price is a forming bullish chart pattern as it trades near the demand zone, what’s next?