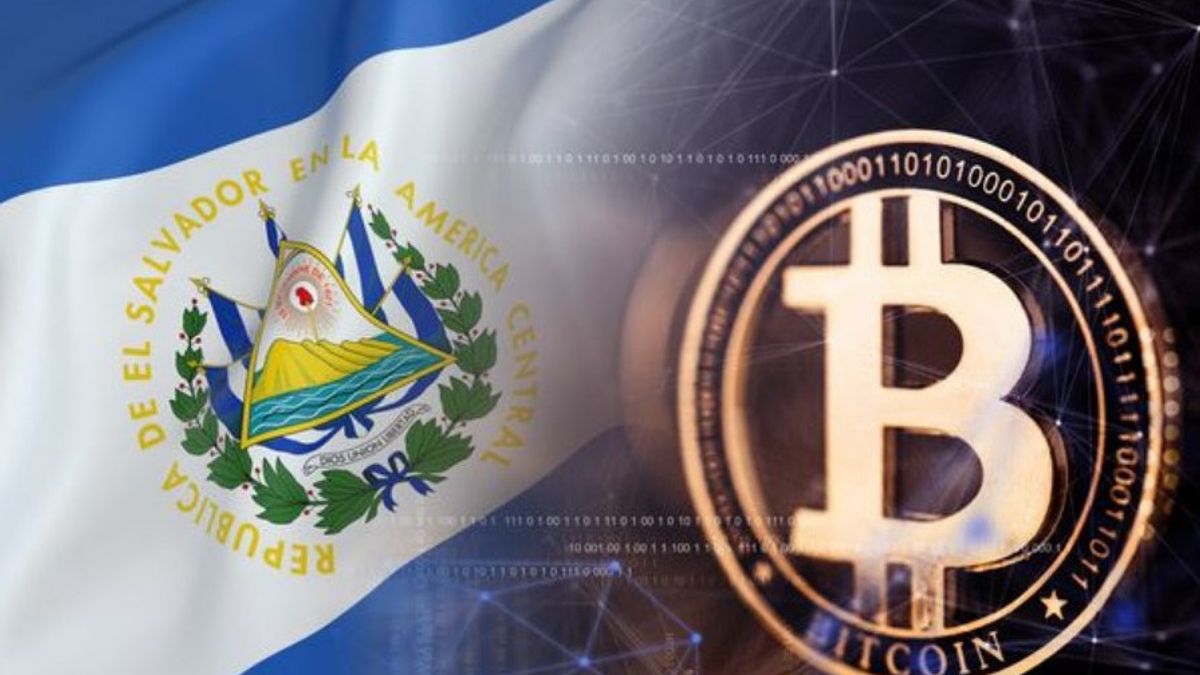 El Salvador’s Court of Accounts revealed that it had received a complaint from the regional human rights and transparency organization, Cristosal, regarding Bitcoin trust’s expenditure process in El Salvador.

The Court of Accounts will now investigate the matter and may impose administrative and asset sanctions against officials as a result. Additionally, the Court of Accounts also holds the power to present notices to the Attorney General’s Office to further initiate criminal proceedings if any irregularities are found.

“Having admitted the complaint, it will be proceeded to carry out the legal analysis report and, in a timely manner, forward such report to the General Audit Coordination,” the Court of Accounts said in an official document according to Reuters.

Earlier this month, El Salvador became the first country to implement the Bitcoin legal tender. The government also launched a digital wallet, Chivo, which is directly connected to Bitcoin ATMs installed all over the nation, to facilitate physical money withdrawal from users’ digital bitcoin holdings.

Cristosal organization has appealed for an investigation into the construction of the booths used for the ATMs linked to the digital wallet of Chivo, a company established with public resources. The complaint has been filed against six members of the Board of Directors of El Salvador’s Bitcoin Trust. These members include the Finance and Economy ministries, along with the secretariat of Commerce and Investments.

Salvadorans are unhappy with the government’s decision of Bitcoin Legal Tender and their expression has become violent since the implementation. Wednesday saw protestors taking to El Salvador’s streets with signs reading, “no to dictatorship” and “we were defrauded by Bitcoin.” Furthermore, during the heat of Anti-Bitcoin protests, Bitcoin ATMs were set on fire by the demonstrators.

The Central American University (UCA), a Jesuit university based in El Salvador, revealed through a recent survey that most Salvadorans are against Bitcoin (BTC) legal tender adoption in the nation. The colossal proportion constituting 67.9 percent out of the 1,281 surveyed, exhibited vigorous dissent with the use of bitcoin as a legal tender. Meanwhile, 32.1% of citizens were merely okay with the decision.

Crypto Asset That Surged More Than 8,600,000% This Year Now Listed on Coinbase

Chainlink: Traders under zero loss, but why?