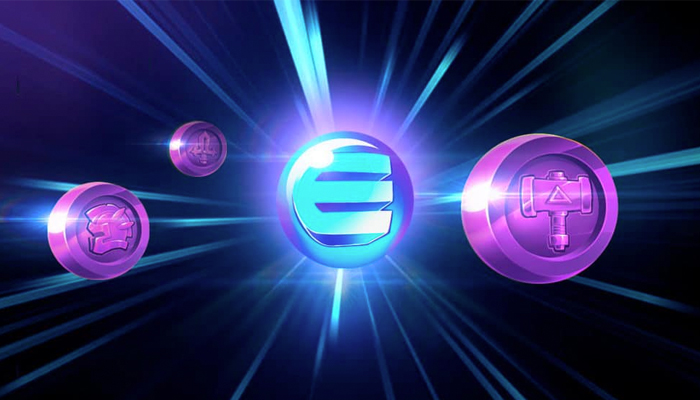 Enjin is possibly cooperating with Samsung

There are rumors that the blockchain project Enjin will work together with the phone manufacturer Samsung. An anonymous source shared a screenshot showing the new Galaxy S10 with the Enjin Wallet on it. The news has not yet been confirmed, but nevertheless the course of Enjin went up well.

Enjin is a blockchain project that mainly focuses on the development of a decentralized gaming ecosystem. A few years ago, Enjin launched the ERC-1155 token that facilitates trading in in-game products. With this token, in-game goods can be sold and purchased whereby the property rights of a digital product are recorded on the blockchain.

Samsung is one of the first major phone manufacturers to enter the cryptocurrency world. For example, private keys can be stored on the latest flagship of the Korean company. There are also rumors that Samsung may support crypto payments with Samsung Pay.

After a brief revival of the crypto market, the prices of most cryptocurrencies have dropped again. For example, bitcoin (BTC) and ethereum are respectively 3.3% and 7.65% in the min. Enjin Coin is no less than 21.44% in the plus, which is probably partly due to the rumors about the cooperation with Samsung.

Enjin has therefore been a very good investment for some crypto traders, but according to analysts it is now too risky to step in. The course of Enjin has already been knocked off a resistance level three times, an indication that it is difficult to rise above that value.

Here’s Why Yearn.finance’s YFI Could Soon Gain Some Explosive Momentum