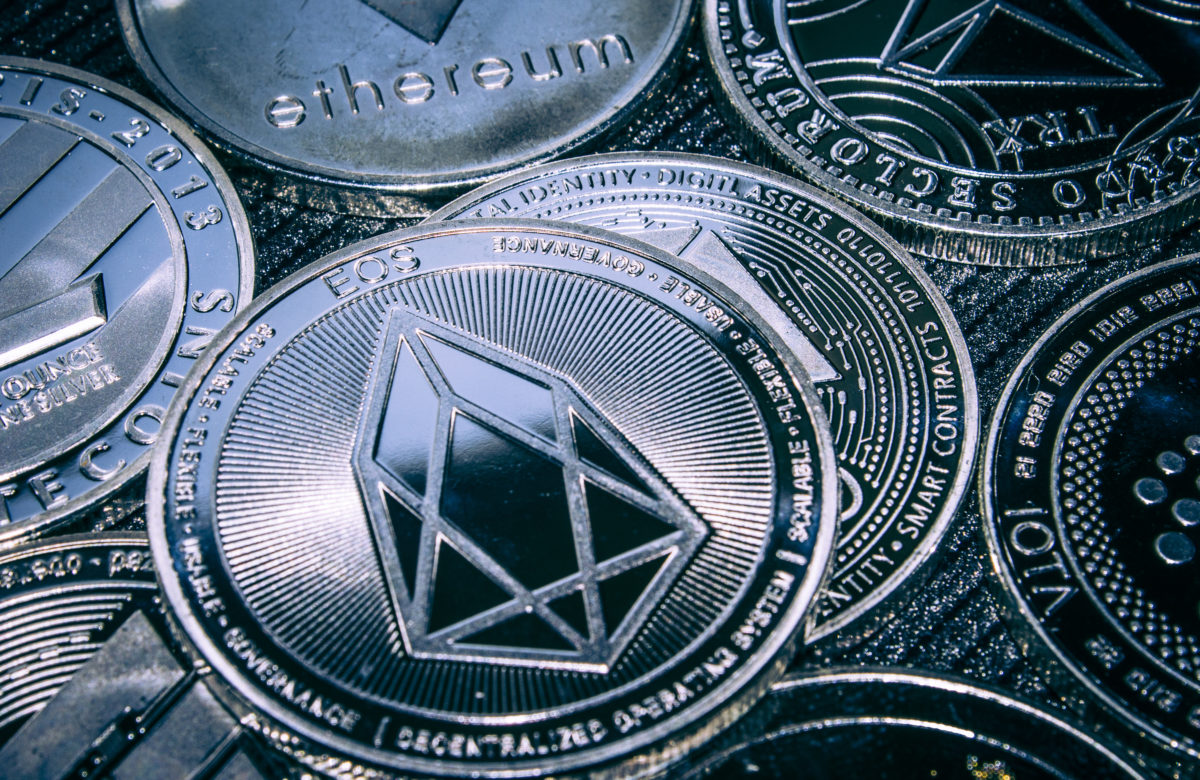 The altcoins market’s recent price movement may lead many people to believe that an altseason is indeed on its way. However, despite such hopes, the effect of Bitcoin’s price fortunes continues to be profound. The last few days were a reflection of that, with the rest of the market taking Bitcoin’s lead to record significant gains on their own charts. The likes of Ethereum, EOS, and Decred were among them.

Ethereum, the market’s top altcoin, has had a good few days, with ETH surging by over 20% over the last 7 days. The scale of this hike caught many by surprise, however, as while many alts began to climb the charts early in July, ETH did so only recently. The significance of the price appreciation in the Ethereum market is evidenced by the fact that at press time, ETH was very close to the levels it had set in February, its 2020-high.

Ethereum’s charts shared the sharpness of the hike in price as while the Parabolic SAR’s dotted markers were well below the price candles and implied bullishness, the MACD line was seen sharply climbing over the Signal line on the charts.

While many believe that ETH was one of the many altcoins to piggyback on Bitcoin’s renewed push to breach its own resistance, other factors may have been at play as well. In fact, Ethereum 2.0 developers released the specifications of the official testnet a few days ago, in preparation of the network launch.

EOS, once a regular near the top of the cryptocurrency charts, isn’t so well-positioned anymore, with EOS found to be down at 12th, at the time of writing. Like Ethereum, EOS too rose on the back of Bitcoin’s hike. However, unlike Ethereum, EOS hasn’t been sustaining an uptrend on the charts, with the crypto noting a more or less crest and trough movement. While EOS did climb by almost 7% over the past week, it was still trading at its July first week levels.

While the contracting mouth of the Bollinger Bands suggested dipping volatility in the near-term, the Relative Strength Index was holding steady right between the oversold and overbought zones.

EOS was in the news recently after it was one of the blockchains chosen to be integrated with Chain’s Blockchain-based Service Network.

Decred, the autonomous digital currency with a hybrid consensus system, has slipped down the cryptocurrency charts over the past few months, with DCR ranked 56th, at the time of writing. When observing Decred’s price movements, it’s not hard to see why DCR has underperformed so badly. In fact, while DCR did rise like most alts when Bitcoin did, the crypto was still trading at the levels it saw in May, right before the halving.

While the Awesome Oscillator pictured very minimal momentum of any kind, the Chaikin Money Flow was well above zero and pointed to capital inflows being greater than the capital outflows.

Bitcoin’s security could be why DeFi building has been inhibited

How Normies Are Getting Crypto-Rich With DeFi