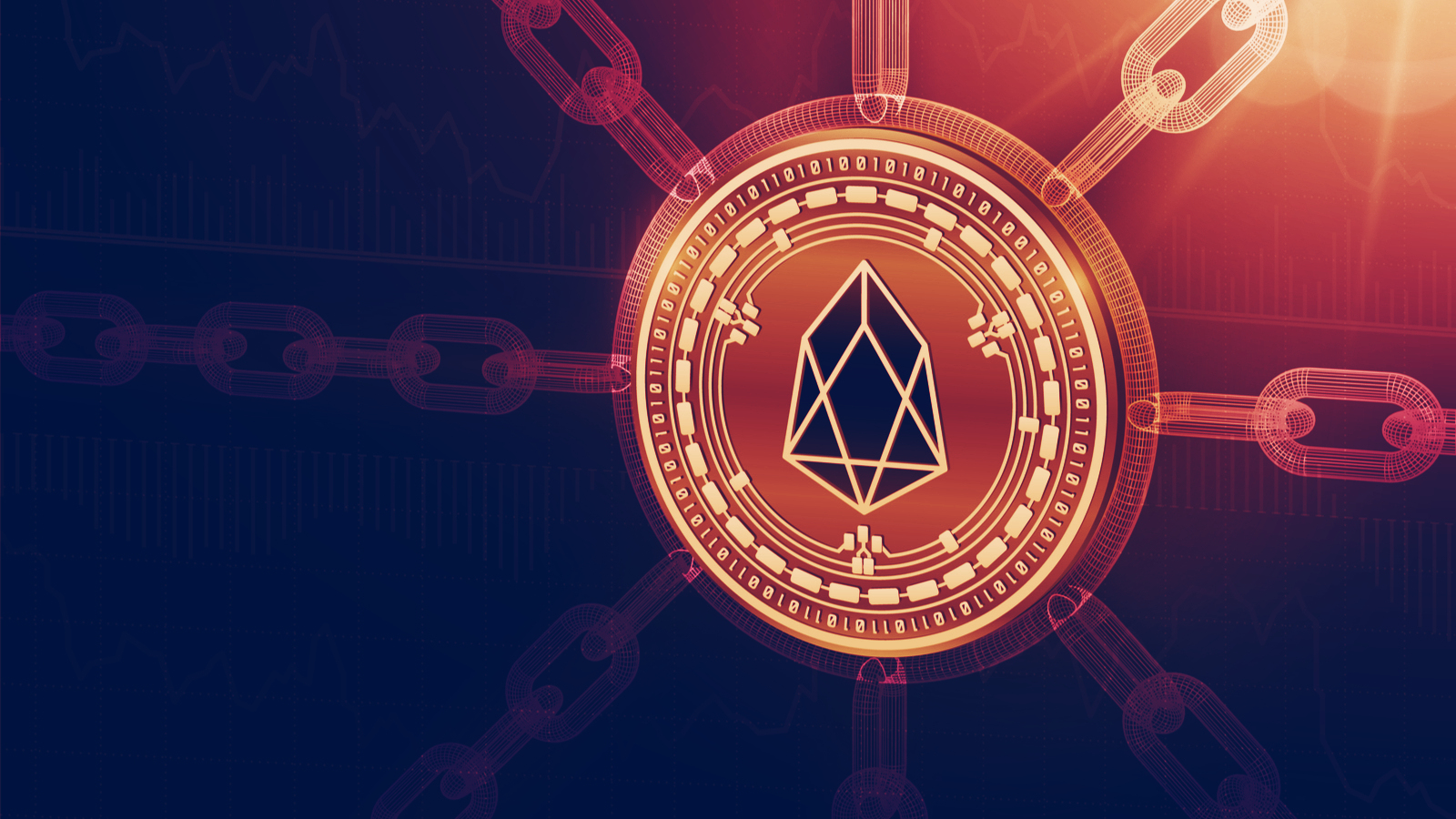 
EOS was once a titan in the cryptocurrency industry and was firmly etched in the top ten projects. Before the likes of Solana and Polkadot, it was the original Ethereum killer. But the project is now a shadow of its former self, with the developers and the community engaging in a blame game. In the latest twist, the EOS super node has reportedly frozen close to 70 million EOS tokens held by the developers and plans to give full control of the project to the community.

And he wasn’t wrong. When B1 was selling 900 million tokens in 2018 to raise $4 billion, EOS went as high as $22. It ranked in the top five and its trading volume was just as high as Ethereum’s.

Today, EOS is ranked 46th behind newcomers and niche projects like BitTorrent, Filecoin and the Internet Protocol.

Block One finally pushed out of EOS?

The tug of war between the Foundation and B1 may be coming to an end, and the community-supported Foundation seems to have won. According to Colin Wu, a Chinese-based journalist, the hotly-contested vested EOS tokens currently controlled by B1 may finally be frozen.

Wu revealed:The EOS super node has passed the multi-signature voting and has frozen the remaining EOS of Block one. In addition, the community hopes to hand over the EOSIO IP to the community. There are currently 68 million EOS in the b1 account.While the tokens can be frozen, the Foundation’s plan to take them back from B1 seems implausible. B1 controls the smart contracts used to lock the tokens and as such, it has full access and control to these tokens.

Should the Foundation choose to take a hardline stance, the only option it has would be to fork from EOS and create their own chain which would invalidate these tokens. This is highly unlikely, however.Following the news, EOS has shot up 14 percent in the past day and is now trading at $3.70 with a $3.5 billion market cap.

US Congressman Claims Crypto Is for Elon Musk and Goldman Sachs