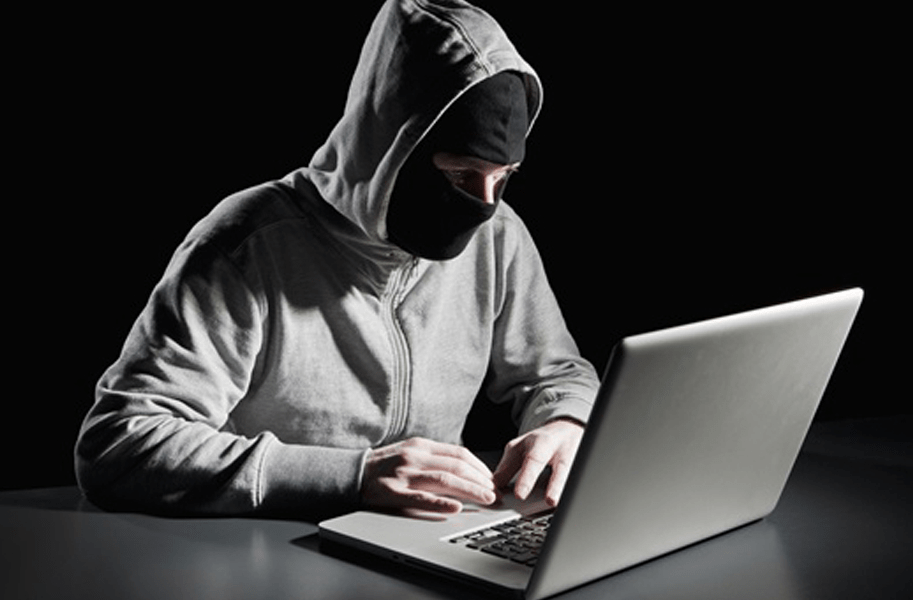 Last week, analysts found a connection between PlusToken and a series of Ethereum transactions with unusually high commissions. The Cahinanalysis experts believe that the  scheme may have made an unsuccessful attempt at money laundering. Later it turned out that the transactions were related to another pyramide – Good Cycle, which had been hacked.

Large transactins usually shape price momentum in the cryptocurreny, however, it is still unclear what happened with the coind. If the sceme organizers wanted to cash out this ammount, EOS would take a nose dive.