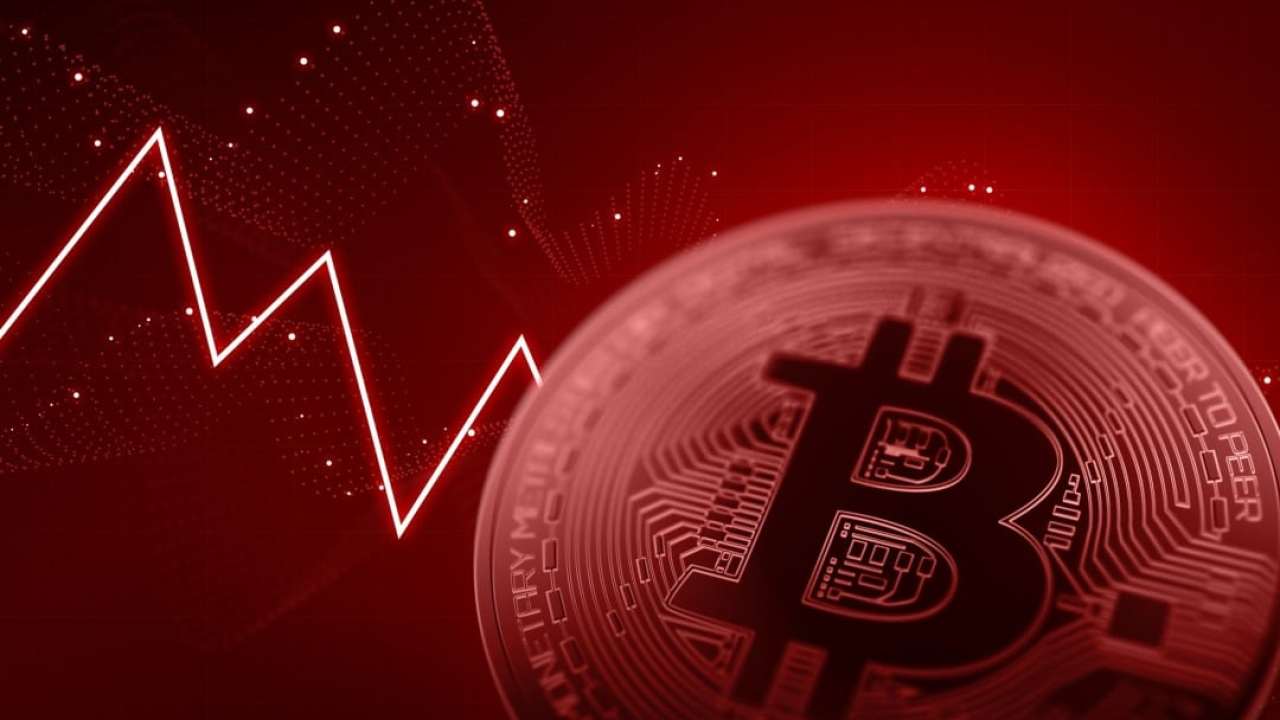 Epic Crash Hits Crypto Markets As Bitcoin Plummets to $43,500 in Matter of Minutes

The top cryptocurrency bounced off the bottom and is now at $47,190 at time of publishing.

Ethereum and the altcoin markets followed BTC’s sudden meltdown, with ETH sinking from $3,983 to a low of $3,497 in the same time frame.

The collapse triggered $2.41 billion in liquidations across the crypto market, according to the analytics firm Coinglass.

Bitcoin bull and trader Tone Vays says it’s too early to tell if $43,500 will be the bottom for BTC.

Vays says he’s leaning bullish, and now is the time to see if BTC can quickly shift back to the $50,000 region.

“Technically, we should rally all the way back to the breakdown area. We don’t have to. That was a big drop. But right now, I’m obviously more bullish than bearish.

If I was in a trading competition I would rather go long than short… Generally, this is how markets bottom. I hope some people bought this dip. I really do.”

Looking at long-term time frames, Bitcoin has not invalidated its overall bull trend, according to Vays.

“We’re still in a general bull market here. We’re not really in danger of going into a bear market so we shouldn’t be shorting at any time during a bull market… the weekly chart is looking good on a long-term moving average, so let’s make sure we hold this moving average.”

Zilliqa And Poly Network Partner Up To Build Interoperability Bridge

Massive Prize Pool In The Biggest Promotion Launched On Bexplus