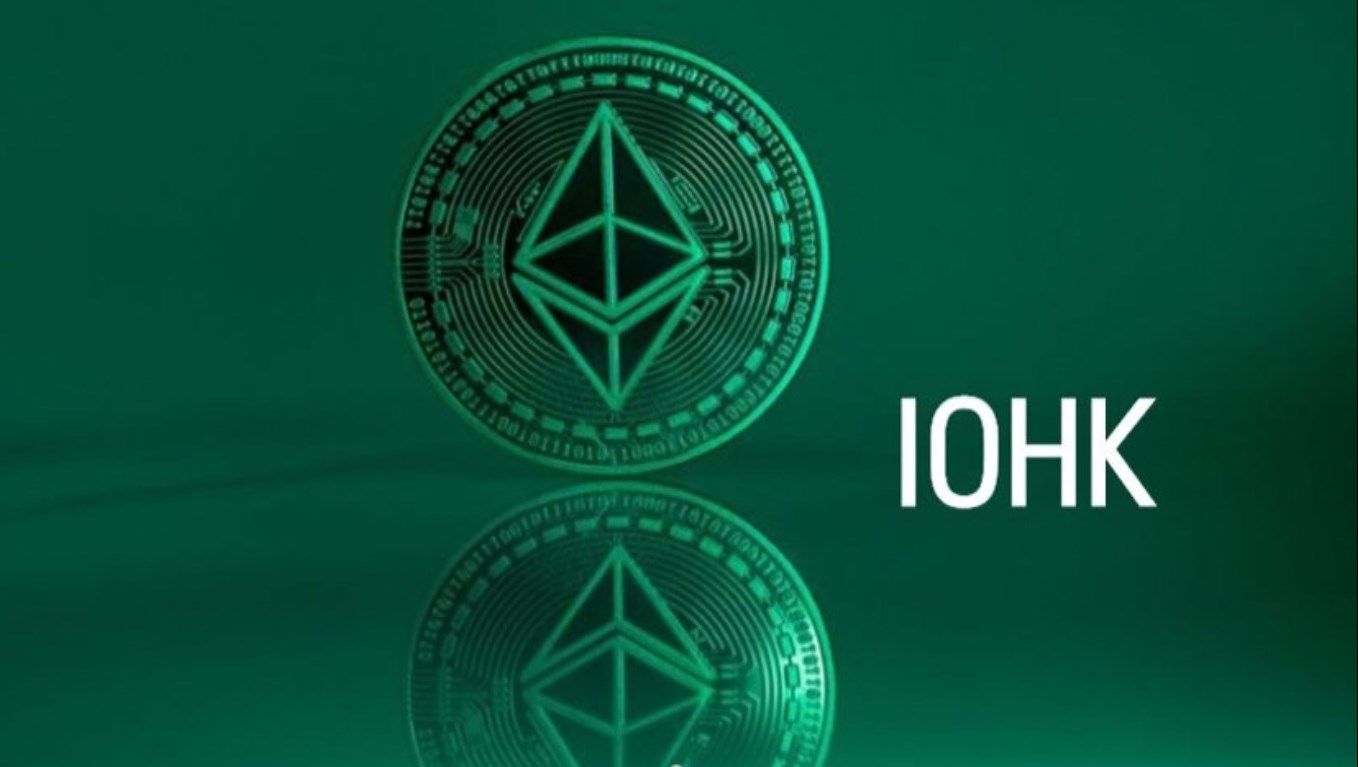 The ETC Cooperative, a non-profit entity that supports Ethereum Classic, has collaborated with Cardano developer IOHK to enhance the security of the troubled Ethereum fork.

The two organizations have published a report that explores possible solutions for preventing future 51 percent attacks that post an existential threat to the blockchain.

Ethereum Classic Improvement Proposals (ECIP) 1100 is going to mess up things for attackers by detecting suspicious reorganizations with the help of Modified Exponential Subjective Scoring (MESS). While it’s not the ultimate fix, this ECIP significantly raises the cost of a successful attacks, thus making them less probable.

MESS, however, doesn’t address the liveliness of the protocol, and the use of blockchain timestamps makes the blockchain vulnerable to attacks on top of that.

Checkpointing is another possible solution described in the report that aims to make blocks irreversible by establishing checkpoints.

The most peculiar proposal is to include ETC block data into Bitcoin blocks but its miners have to be connected to the network of the Rootstock (RSK) sidechain.

Meanwhile, Veriblock, an additional network, could relay blocks to the Bitcoin network to achieve a higher level of security.

PirlGuard, similarly to ECIP 1100, aims to fend off 51 attacks by them more expensive for the perpetrator.

As reported by U.Today

In its conclusion, the report highlights that all of the above-mentioned solutions are only temporarily fixes for the Bitcoin network.

“Our focus at the moment is rightly on mitigation. But let’s also ensure we remember the longer-term goal – the health and sustainable success of Ethereum Classic. Let’s move decisively to underpin the security of the network, and together look forward towards a new era of network growth, community growth and sustainable innovation.”

When Ethereum 2.0 gets finally shipped, Ethereum Classic could benefit from an influx of miner that would secure its chain.