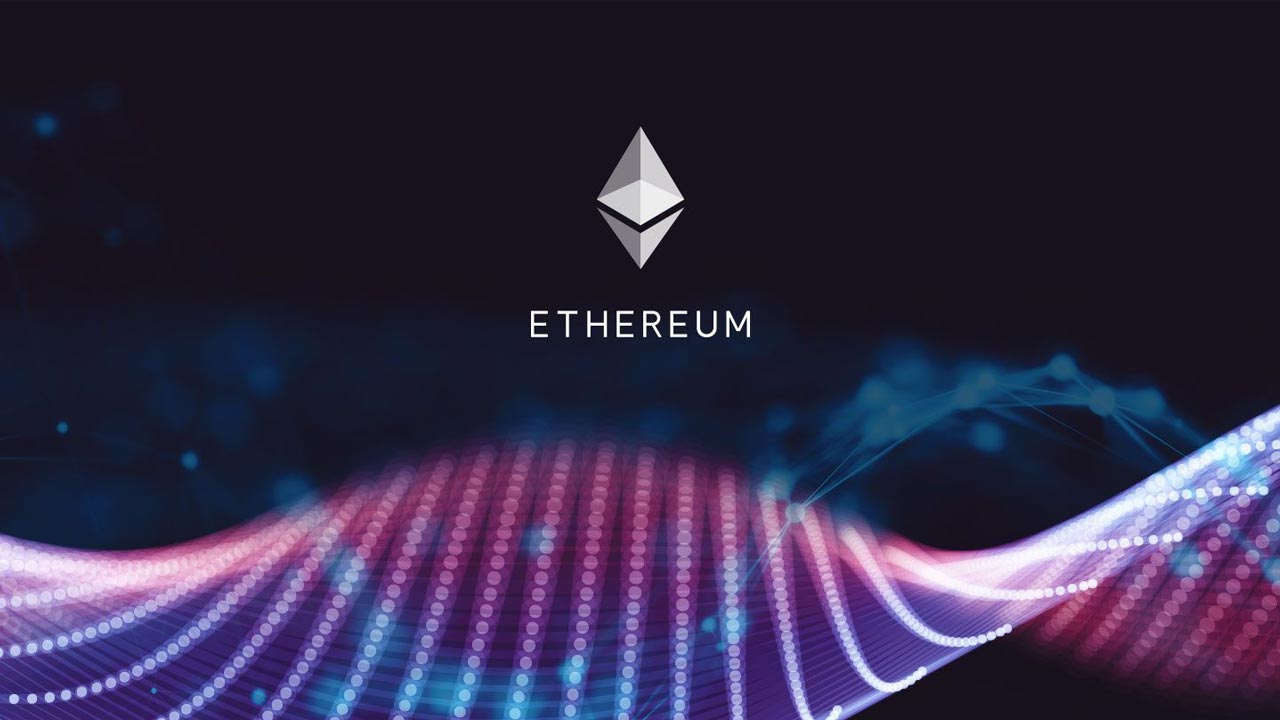 ETH share on Ethereum blockchain has been continuously declining – Messari

Recent research by Messari’s Ryan Watkins has shown that the value of ETH on Ethereum blockchain has been continuously declining in the past year. Though several ERC-20 tokens operate on the network, the growth of stablecoins is presenting a major threat to a future “flippening.” Flippening is a term used by the crypto community of an event wherein altcoins like Ethereum, Ripple, etc. become more relevant and valuable than Bitcoin.

ERC-20 tokens are swiftly approaching 50% of the total value stored on the Ethereum network, as per the research. Until mid-2016, ETH comprised 100% of the value stored on the blockchain. However, since then, the platform has adopted numerous ERC-20-based projects, in addition to the ICO boom of 2017. As their number and value are increasing, the position of Ethereum’s native crypto is steadily declining. Watkins noted that “ETH is increasingly close to being flipped on its own blockchain.”

Over the past couple of years, stablecoins have experienced significant growth. Most of these are based on the Ethereum network. As a result, another type of “flippening” occurred when the transfer value of stablecoins on the Ethereum blockchain surpassed ETH. Since then, the gap between the two has only been increasing. The research report says that “Ethereum is on pace to settle more than $530 billion in value this year.” However, only $133B is attributed to ETH and $375B to stablecoins.

The research concluded that “Ethereum is being used more than ever. In just two years, Ethereum has evolved from a blank canvas to an agglomeration of novel forms of value and use cases.”

Ethereum and Cardano Post Major Gains Ahead of Network Upgrades