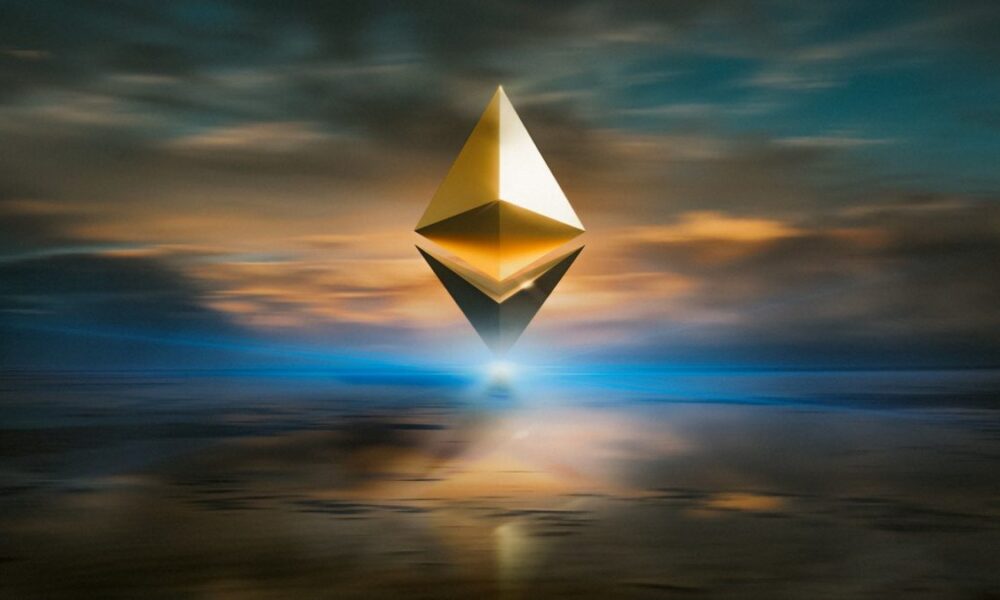 
Ethereum continues its impressive performance by surging to and beyond $2,000 for the first time in two months.

Unlike the previous weekend, this one starts with impressive gains from BTC and most altcoins. Bitcoin, for one, jumped to just under $25,000.

With the hype surrounding the upcoming Merge, ETH soared to a multi-month high of its own, above $2,000.

The Merge, a move that will see Ethereum transition from PoW to PoS, is arguably the most anticipated event of the year in the cryptocurrency space. The latest reports on the matter suggested that it could happen sooner than most people expected, and the hype surrounding it has had a massive impact on ETH’s price.

In the past 24 hours alone, it added over 6% of value and currently stands at $2,000 after surging to almost $2,050 earlier today. The latter became the asset’s highest price tag since late May.

Cardano has increased by similar percentages and has neared $0.6. Solana and MATIC are up by about 10% in a day to $47 and $1, respectively.

Although with more modest gains, BNB, Ripple, Polkadot, Avalanche, and Shiba Inu are also in the green on a daily scale.

As such, the cumulative market capitalization has added more than $50 billion in a day and now stands close to $1.2 trillion.

The primary cryptocurrency has been frequently outperformed by several altcoins, including ETH, due to the aforementioned Merge hype. Nevertheless, its price against the dollar has also seen notable increases in the past several days.

However, the predominantly positive market sentiment pushed bitcoin north again in the following 24 hours. As such, the asset came just inches away from tapping $25,000 a few hours ago. As of now, though, it has been unable to do so, but it’s still more than 3% up on the day.

Its market capitalization has jumped to $470 billion, but its dominance over the alts is down to 40.4%.

The Merge Scheduled: What Will Happen to Ethereum Price?

Want to BUY the new BITCOIN for under USD 5? Meet NANO