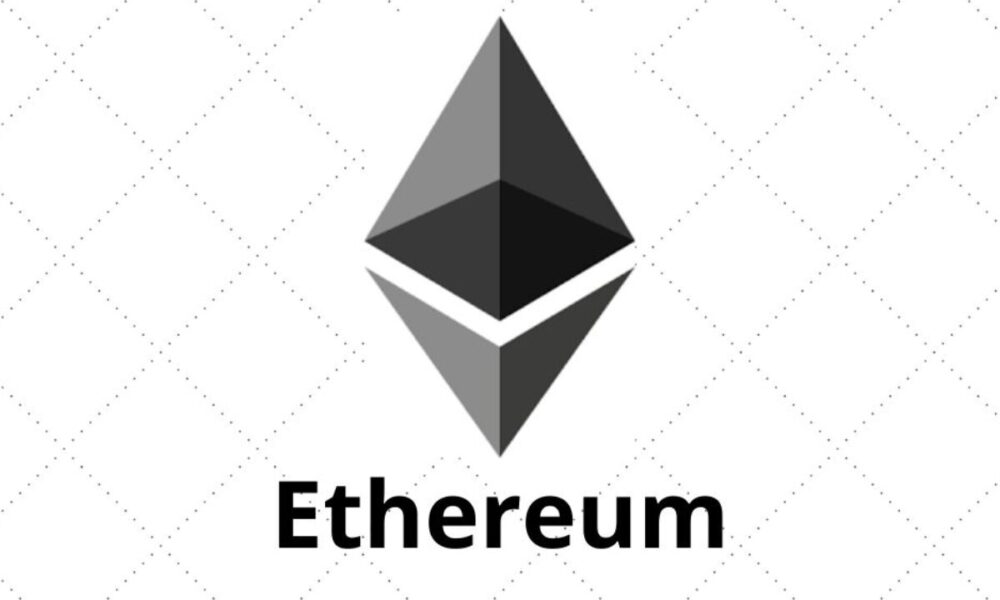 
After Binance Coin, Ethereum also soared to a new two-month peak. Bitcoin tried its hand at $24,000 but was stopped there.

Following several days of minimal volatility, bitcoin spiked above $24,000 yesterday but was rejected there.

The altcoins also saw some impressive gains, with ETH soaring to a new monthly high. However, most sit calmer now.

After ending July in the green, the first positive month since February, bitcoin started to retrace slightly and dropped from $24,000 to under $22,500 in a matter of days.

The aforementioned low came on August 4, but the asset bounced off rather quickly and returned to $23,000. It calmed there and spent the next few days around that level without any significant moves in either direction.

After the relatively dull weekend, BTC finally went on the offensive and jumped to a daily high of $24,250 (on Bitstamp).

It was stopped there, and the bears have pushed it down to just under $24,000 as of now. Nevertheless, its market cap still stands north of $450 billion.

Matt Corallo – an early BTC developer and Blockstream co-founder – believes bitcoin maximalists should change their tune as the industry has changed.

Glassnode’s latest report informed that BTC and ETH derivatives have finally begun to regain traction after the recent price dumps.

The altcoins also experienced price increases yesterday, led by the largest one. Ethereum stood around $1,650 in the past few days but initiated a leg up that drove it above $1,800.

This became the asset’s highest price tag in exactly two months. It has retraced slightly since then and now sits below $1,800.

Binance Coin, which also tapped a two-month peak yesterday, now sits at $323 after a minor daily decline. Ripple, Cardano, Solana, Polkadot, Avalanche, and MATIC are also slightly in the red.

In contrast, the two-largest memecoins – Dogecoin and Shiba Inu – have registered insignificant gains.

The overall crypto market cap has remained still and is above $1.1 trillion.

The US Department of the Treasury sanctioned yet another cryptocurrency mixer – this time, it was Tornado Cash.

Mark Cuban believes the upcoming Ethereum transition to PoS (known as the Merge) could be a sell-the-news event.

Bitcoin retreats in the background of market and governments pressure